September 11th, 2019, Abu Dhabi:-Pyramedia Consultancy and Media Production Company will be hosting the Semi-Final round of the International Emmy Awards for the tenth time. The event which will be held in Royal M Hotel & Resort Hotel on Saturday September 14th will be yet again hosted in the capital of the United Arab Emirates – Abu Dhabi. Pyramedia has a long history of supporting the International Emmy Awards and have dedicated years to ensuring that Abu Dhabi is a central location for this event, as part of their concerted efforts to promote Abu Dhabi as a media center in the region.

As with every year, Pyramedia has selected a diverse and extremely experienced judging panel composed of media professionals from the Middle East who have a deep understanding of TV and film productions. They will be dedicated to selecting the winners in Semi-Final round of the International Emmy Awards before the Final round that is being held on 25th November in New York in the United States.

On the occasion, Nashwa Al Ruwaini, CEO and Board Member of Pyramedia Group, who has led the Company since 1999 and pioneered several TV programs in the UAE said, “I cannot believe the number of years that have passed already and that this year we will be celebrating the 10th Edition of us hosting the Semi-Final round of the International Emmy Awards. We are extremely excited about our judging panel that we rigorously selected to ensure that they are of the highest caliber and have the know-how of TV productions. They span from the entire region and all of them bring years of experience to the table and it makes me really proud that yet again Abu Dhabi is the central location for this event as I have always believed that it is a perfectly established location due to the efforts of the leadership, government entities and private sector to placing it on the global map as a media center.

She also added that she believes that by hosting the Semi-Final round of the Awards, it can help encourage TV and Film Productions in the region to participate on an international level to promote local and regional artistic work.

Pyramedia is a company that over the years has developed television formats of different genres that were award winning and innovative at the same time. These include The Millions Poet, the Prince of Poets, The Buzzer and many more. This year they pioneered Al Zaman Al Jameel, a singing talent competition that celebrated the Golden Age of Arab singers and composers. The company has exerted effort in sponsoring media projects in the region as well as in raising the bar when it comes to producing innovative local content in global standards. 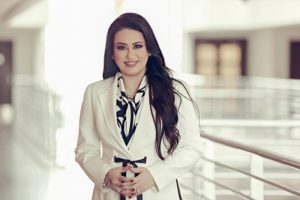 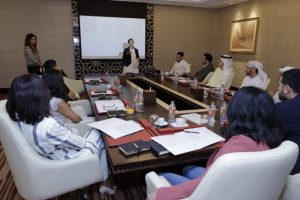 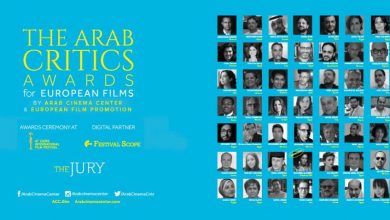 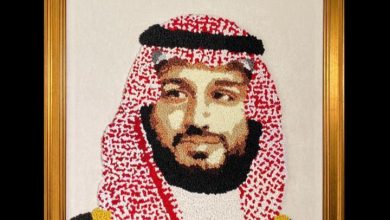 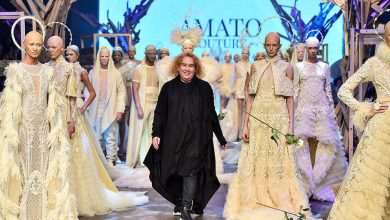 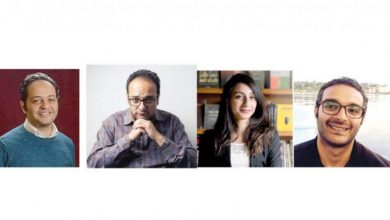 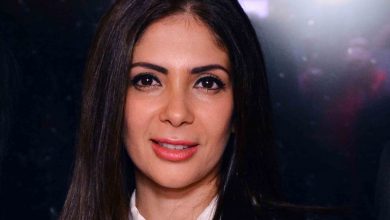 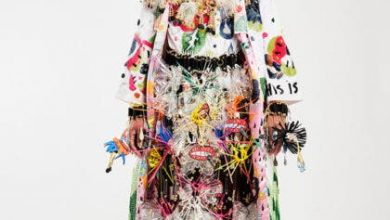