● The ‘Happiest 5k on the Planet’ returned to the Kingdom surpassing its successful inaugural run in Khobar in March this year
● The fastest selling color run event hosted in Riyadh, was the second for the Kingdom this year
● Exciting third run in 2019 to take place on Saturday, November 2nd at the New Jeddah Corniche; Tickets available at www.ksa.thecolorrun.com starting from 50 SAR for adults and children free of charge!

Riyadh, Saudi Arabia – 26 October 2019: The much-awaited Color Run, covered Riyadh in color, with an incredible day of activities, fitness, fun and larger than life finish festival, to keep the residents of Riyadh energized and entertained. Organized in association with the General Entertainment Authority (GEA), the Riyadh run was a fast sellout success in a matter of days with over 20,000 Color Runners in total participating, ranging from the young in age to the young at heart.
Ideal for a family day out, thousands of fun and fitness enthusiasts flocked down for the second leg of the three-part series. It was at the post-run finish carnival however, where the crowds really came alive with a spectacular range of entertainment, including music, photo ops, dance-offs, fun & games and massive color throws, which created millions of vivid color combinations!
Keeping with the main theme of the 5k which was being your own Hero, Color Runners were given uber-cool gear in their Participant Packs to match, which included a Limited-Edition Hero Tour Color Run T-shirt, Headband, Badge, Medal and Color Packet to add to the experience and help create insta-worthy pictures!
The Color Run is the largest running series in the world and has been hosted in more than 40 countries attracting over seven million runners worldwide. This un-timed and non-competitive run coincides with Riyadh Season – one of 12 festivals organized by the GEA, taking place from 15 October to 15 December.
“It is such an exciting time for the Kingdom, as we not only open our doors to an increasing array of world-class entertainment options, but also witness the equal enthusiasm with which it is embraced by our residents,” said GEA Spokesperson Ahmed Al Mehmadi, Chief Communications Officer. “We are thrilled with the response to the first event in Khobar and now the resounding success of the largest Color Run in the Middle east with our Riyadh chapter. We very much look forward to the third Color Run in Jeddah” he added.
The inclusive event is a kaleidoscopic sight to behold, with happy faces of all ages doused in exuberant colors as they walk, stroll or jog their way to the finish line. The third and final leg of The Color Run presented by Sunsilk is all set to thrill the residents of Jeddah next week and add to what has already proven to be an outstanding event-series 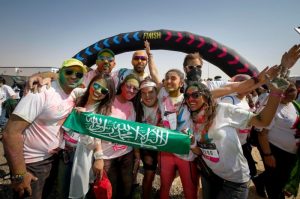 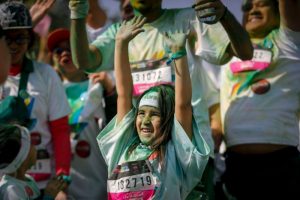 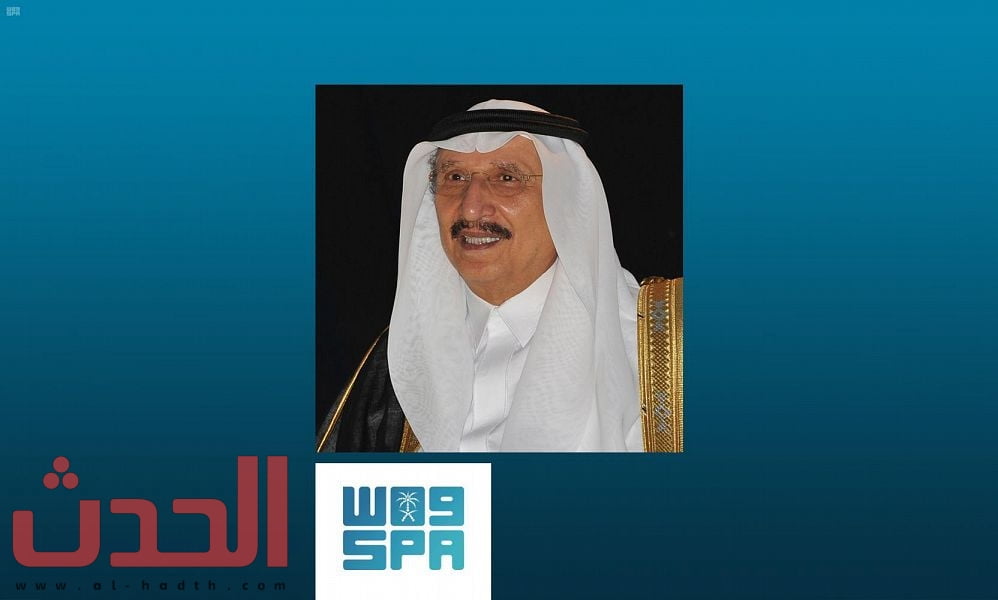 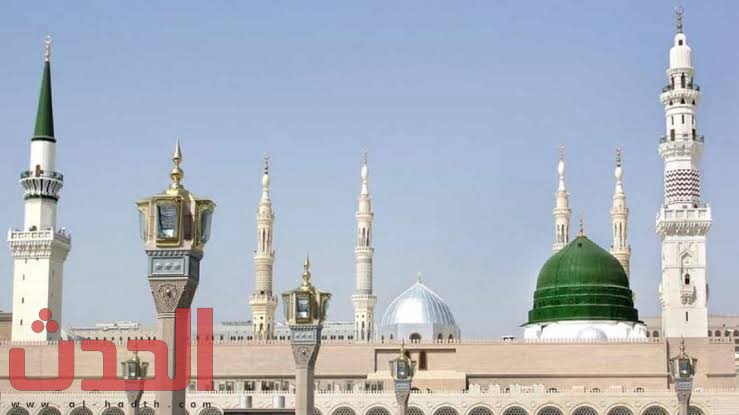 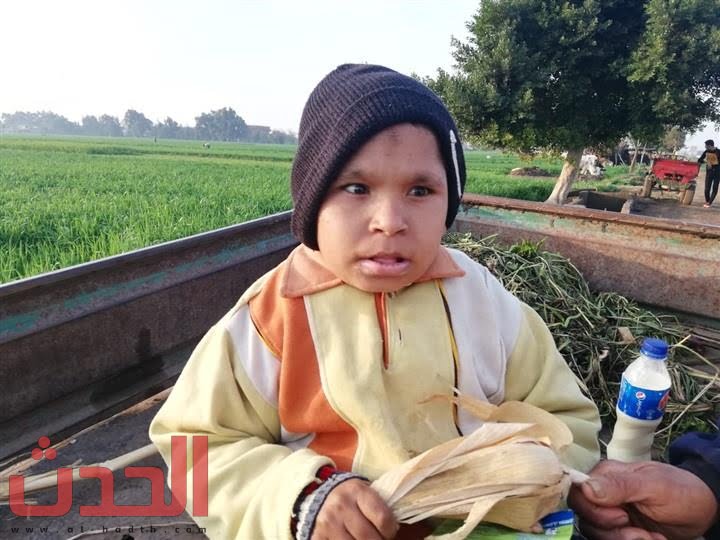 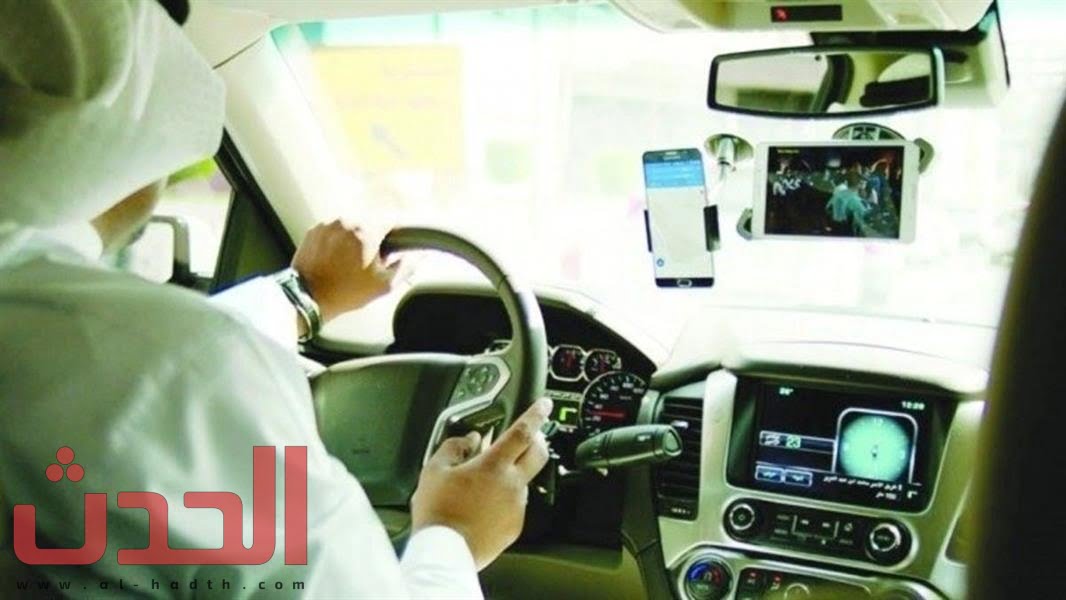 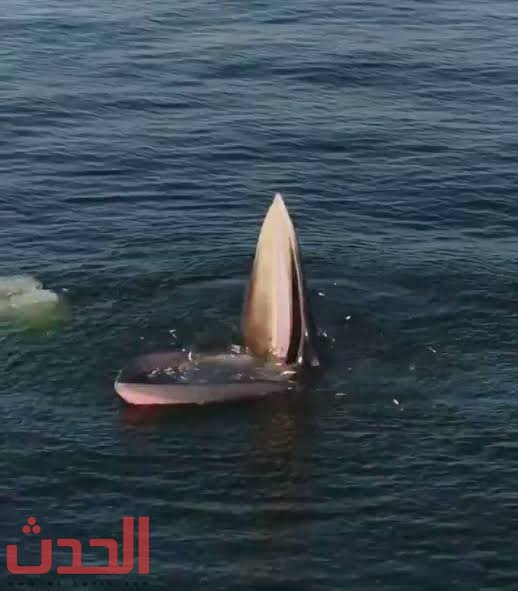 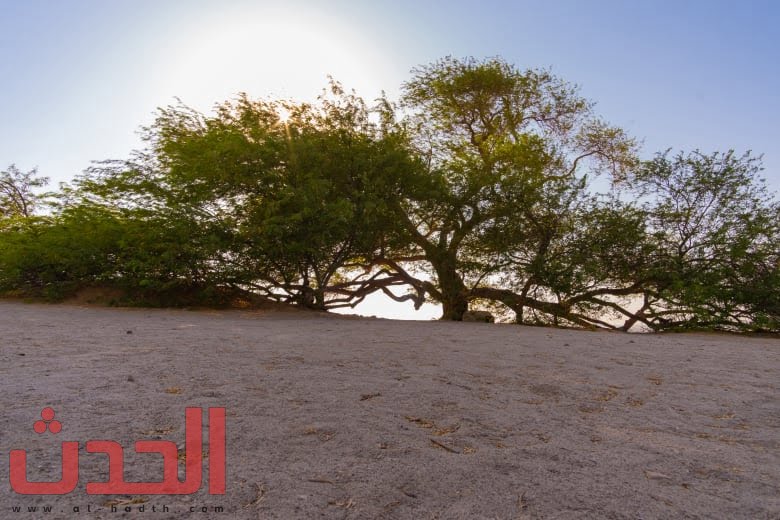 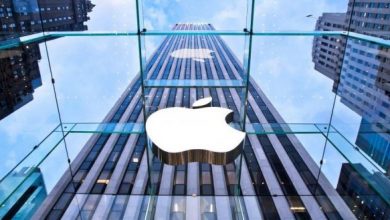 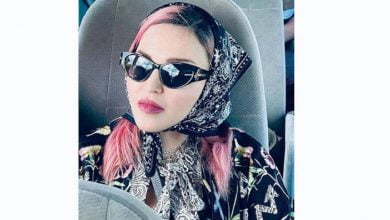 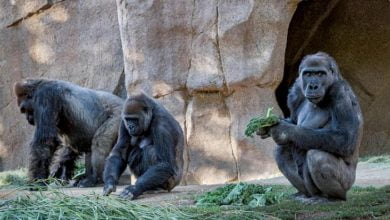 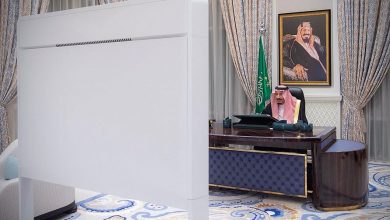