More than 300 key Saudi travel trade professionals and media representatives attended the B2B events, hosted in the German Embassy in Riyadh and at the German General Consulate in Jeddah, and at Mövenpick Hotel in Al Khobar, demonstrating the commitment to the local travel market.

In his opening remarks at the event in Riyadh, the German Ambassador to the Kingdom of Saudi Arabia H.E. Jörg Ranau stressed: “Germany offers something for everyone, from the Alps in the South to the shores of the sea in the north,” adding with a personal touch, “I will tell you what I like to do in Germany. Germany like Saudi Arabia is an outdoor country. You can go hiking in the forests and mountains or make bicycle tours along the coast of the Baltic sea.” Referring to the first-hand experience and insights gained by travelling he shared his own experience: “I have lived in Saudi Arabia in the 80s and I know how beautiful your country is. That is why it is so good that the country is opening up and it is now so easy to get here.”

During the event in Jeddah, German Deputy Consul General, Mr. Lars Hohnheit welcomed the guests and commented on the importance of the Saudi Arabian market: “Germany remains to be one of the preferred travel destinations for the Saudi nationals, whether for wellness and recreation, nature and sightseeing or simply for entertainment and shopping.”
According to the latest forecast from the German National Tourist Board (GNTB), Gulf region travelers visiting Germany are expected to grow to 3.6 million overnight stays by 2030, compared with 1.8 million guest nights recorded in 2018 with Saudi Arabia being one of the top three key source markets. The GCC market is Germany’s third-largest non-European source market behind China and the US and its travellers tend to stay an average of 11 nights and spend on average $5,300 per person per trip, significantly more than other international travellers.
Recognising the importance of the Saudi market, Nicole Zaspel, Sales & Marketing Manager for the Gulf countries at German National Tourist Office (GNTO), an affiliate of the German National Tourist Board (GNTB), commented: “The roadshow succeeded in facilitating direct business communication between the German partners and the local travel trade industry leaders aiming to increase the number of Saudi travelers to Germany.” 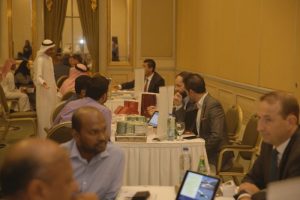 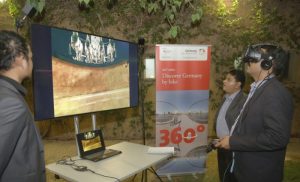 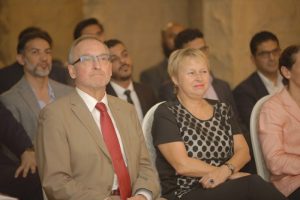 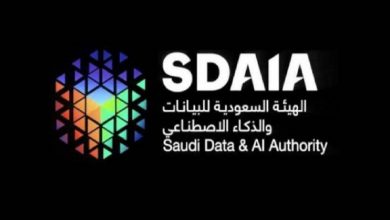 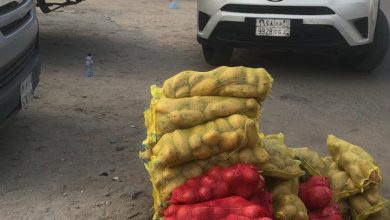 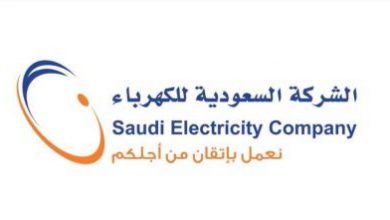 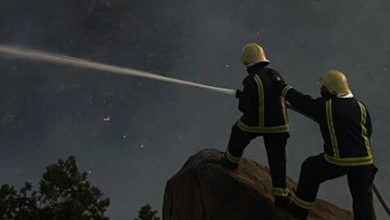