News Arabia has announced that it is rolling out fresh, youth-centric digital programming across popular social media platforms, with several new shows forming part of its commitment towards engaging its growing tech-savvy audiences across the Middle East and North Africa (MENA) region.

Through six new offerings, Sky News Arabia is utilising advanced technology to bring its viewers cutting-edge and engaging programming that addresses exciting topics from around the world, with the format of the shows featuring social media Influencer appearances and audience interaction.

Abdou Gadallah, Deputy Head of News, Sky News Arabia, said, “At Sky News Arabia we pride ourselves on being a pioneering digital channel that engages directly with the youth of our region. “The new shows and partnerships have all been creatively conceptualised to appeal to a young audience in the MENA region and promise more engaging, more interactive and more thought-provoking content on Sky News Arabia’s social media channels.”

Gadallah added, “These are exciting times for us. Developing new, engaging and impactful content for our various audience demographics defines Sky News Arabia and we are committed to continuously enhancing our programming across all platforms.”

Fares Akkad, Director of Media Partnerships Middle East, Africa & Turkey, Facebook, said, “We are delighted to partner with Sky News Arabia and provide them with the tools to enhance their broadcasting experience and grow their meaningful audience, while giving viewers more flexibility in experiencing their Live videos. Using tools such as Facebook Live will ensure a rich and engaging experience for Sky News audiences.”

Driven by the rising popularity of social media personalities, both globally and across the region, Sky News Arabia is also launching ‘With Influencers.’ Each episode will welcome a social media influencer to share their insights, answer challenging and amusing questions and take on fun challenges to test their knowledge beyond their comfort zones. ‘With Influencers’ will be aired on Sky News Arabia’s YouTube channel.

Other shows being introduced on Sky News Arabia’s social media channels include the short documentary style programmes ‘In-Depth’ and ‘Explainer’. ‘In-Depth’ delves into relevant topics for young people, while ‘Explainer’ explores interesting subjects from around the world. The social-inspired programme ‘Their Story,’ features the lives and stories of various individuals from around the region, with the aim of inspiring positivity amongst viewers.

Other digital programmes in the making include ‘Malameh,’ which centres on visiting different countries and finding out more about their traditions and customs.

With its new programming schedule specifically designed for digital channels and available on Sky News Arabia’s Facebook, YouTube and Instagram pages and with its advanced virtual reality and augmented reality technology to bring viewers unique experiences, Sky News Arabia aims to enrich viewer and visitor interaction across all its digital platforms. 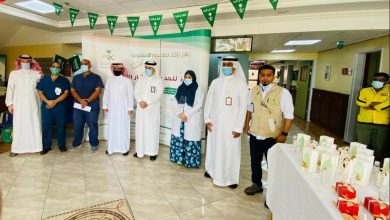 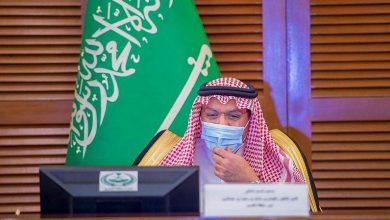 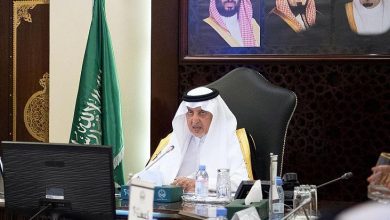 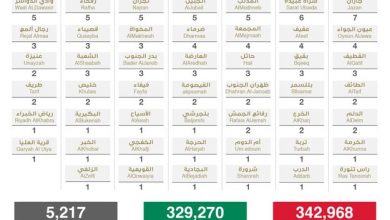 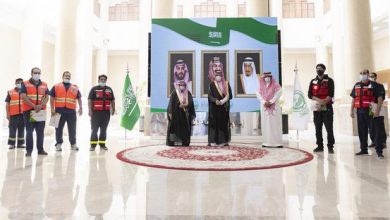 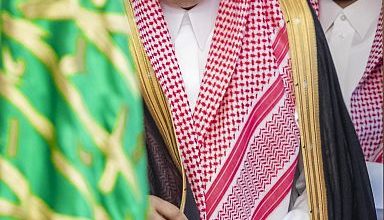