Riyadh, 27 November 2019: Sky News Arabia has launched content that focuses on the humanitarian and professional aspects of journalism, highlighting the difficulties and challenges that journalists face on the ground. The launch is part of the channel’s activities to celebrate World Television Day, observed on November 21st of every year.

Abdou Gadallah, Deputy Head of News, Sky News Arabia, said: “We, at Sky News
Arabia, take great pride in launching this content, which focuses on the professional and humanitarian aspects of journalism. It reflects the challenges and hardships a journalist experiences during his or her career.”

“Our mission is to convey the news professionally and impartially to Arab viewers,” he added. “With that in mind, we abide by an approach that seeks to provide diverse, rich, professional, and bold content that tells the truth through innovative, technologically advanced platforms.”

“Launching this content reflects Sky News Arabia’s acknowledgment and appreciation of the commitment and hard work of our staff,” Gadallah concluded. “It is our way of shedding light on their efforts on the ground and underlining the difficulties and challenges they experience to convey the truth to the world.”

In these videos, journalists talk about what they experience while carrying out their professional duties during wars, disasters, and other critical and potentially life-threatening events.

Toni Semaan, Field Camera Operations Manager at Sky News Arabia, noted: “When there are problems and tensions, when people run away, we go the opposite direction and try to get as close to the events as possible to tell the story. Getting closer to your story also means going closer to danger.”

“When the cameraman puts his eye to the lens, he is no longer aware of the gravity of the situation surrounding him,” Semaan asserted, as he described the situation while covering disasters, wars, and refugee crises.

Speaking of his experience during his coverage of wars and humanitarian disasters, Field Camera Operator, Hassan Rajeh reveals that it has only fuelled his passion for his profession, which he carries out to convey the truth, and educate people on the catastrophic repercussions of wars and disasters.

“There is a certain odour I could smell as I covered wars and humanitarian disasters; it has stuck with me for years,” Rajeh recalled, shedding light on the horrors, struggles, and challenges that journalists often go through.

For his part, News correspondent Salman Alandary said: “Journalism is a noble profession. When I photograph refugees, children, and victims, my goal is to carry their voice and suffering over to the world.”

“We have witnessed countless disasters and hardships,” lamented Iraqi Field Camera Operator Sargon Bahram. “As a photographer, I convey an image without sound, hoping the full story reaches the viewer anyway.” 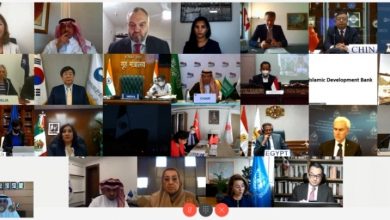 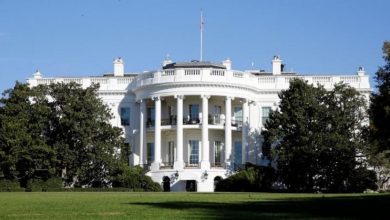 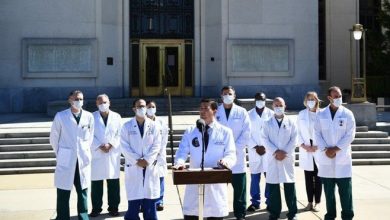 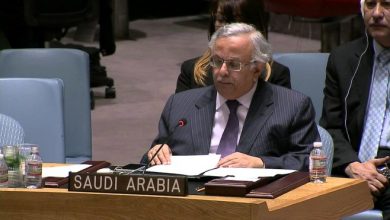 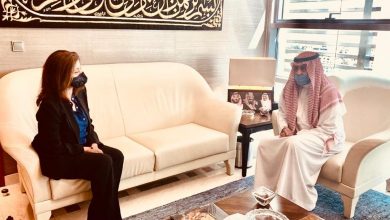