Saudi Arabia; 22 December, 2019: In a significant step in support of the Kingdom of Saudi Arabia’s water infrastructure, GE Renewable Energy’s Grid Solutions business [NYSE: GE] was awarded a contract by ACCIONA to supply designing, manufacturing, construction and commissioning solution in the Red Sea coastal city of Shuqaiq in Saudi Arabia, home to one of the world’s largest desalination plants. The plant, which will provide fresh water for over 1.8 million people, is expected to be completed in 2021.

Through this deal with ACCIONA – part of the consortium leading the development of the project, which includes Marubeni, Abdul Latif Jameel Commercial Development Company and Rawafid Alhadarah Holding Company – GE will provide a 380/132 kV GIS substation, including power transformers, Grid Automation and telecommunication systems that will complete the electricity connection in the Shuqaiq area, providing power to the new desalination plant loads.

Shuqaiq 3, which once completed will be one of the world’s largest reverse osmosis desalination plants, will eventually produce 450,000 cubic meters of water, or enough to fill 180 Olympic-size swimming pools per day.

Jesús Sancho, general director at ACCIONA in the Middle East, said: “Finding the right partners is key to ensuring both the viability and sustainability of these projects of critical national importance. As Saudi Arabia continues to focus on development of core infrastructure, we are fortunate to be in a position to partner with GE to help the Kingdom realize its goals. The impact of Shuqaiq 3 will be felt for years to come, and we are proud to play a part in its foundation.”

The partnership with ACCIONA is the second desalination project by GE’s Grid Solutions business in the Kingdom since 2018, having previously led the Rabigh project as Saudi Arabia moves toward securing vital water services as part of its holistic and multi-sector approach in Vision 2030.

Mohammed Mohaisen, President and CEO, GE’s Grid Solutions business in the Middle East, North Africa and Turkey, said: “With a vision as ambitious and all-encompassing as that in Saudi Arabia, there is the need to ensure a sustainable approach to the development of major projects associated with it, one which merges the necessary technology with critical local expertise. We are thrilled to be using our more than 70 years of local expertise in Saudi Arabia and our exceptional grid technology in serving millions of people throughout the nation.”

GE has over 80 years of partnership in the Kingdom with over 4,000 employees, with nearly 50 percent of the talent in highly skilled engineering and technology roles. GE has built an advanced industrial ecosystem that includes a growing local supply chain, with significant partnerships and investments in support of the Kingdom in its economic diversification goals, including building localized manufacturing competencie 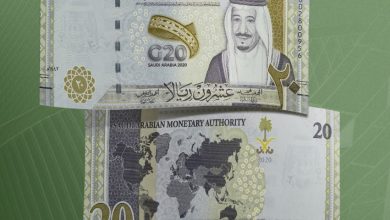 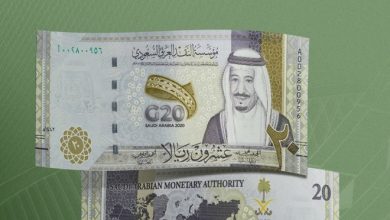 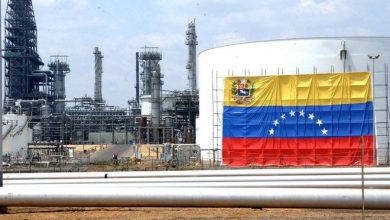 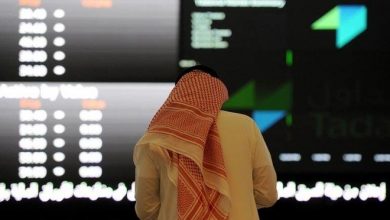 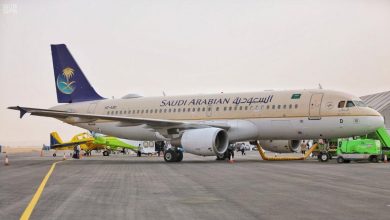 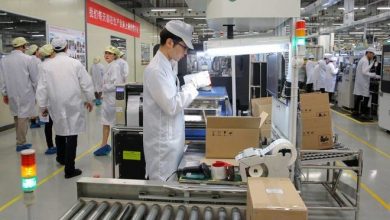