22nd December, Abu Dhabi:-Nashwa Al Ruwaini, CEO and Board Member of Pyramedia Group was selected by Arabian Business Magazine as the Business Woman of the Year for 2019 during the annual celebration that was held on Thursday the in Ritz Carlton Hotel in Riyadh. The award ceremony was in the presence of a select group of Saudi businessmen, VIP personalities and company representatives. Receiving the award on behalf of Al Ruwaini was the Journalist Seegha Al-Shamri.
Al Ruwaini received the award for her achievement and success as an entrepreneur who has played a significant role in the advancement and empowerment of women which have been highlighted in different projects done by Pyramedia Group and its multiple subsidaries which include: Al Joude Advertising Agency, Al Joude Investment, Delma Medical Center, Nashwa Jewellery and Nashwa’s Charity Foundation.
On the occasion Al Ruwani said, “I am extremely delighted to be chosen as a representative of Arab women who work hard and put in immense effort and determination despite difficult conditions, and continue playing an important role in contributing significantly to the world of entrepreneurship.”
She emphasized that this award is a motivational force to continue to work and intensify efforts for the expansion and diversification of her business initiatives that she has built up over the years. She also added that she also hoped to be a source of inspiration for company and business leaders to help them achieve success in all their future goals.
Al Ruwaini highlighted that the work environment in the Kingdom of Saudi Arabia and the United Arab Emirates is designed to help leaders to succeed and provides a platform that allow business to grow in a number of fields that are experiencing significant growth in the region due to the wise leadership of both countries.
This new award is one of several awards received by Al Ruwaini who has celebrated various accomplishments in the field of media and business through a variety of projects that she has undertaken. Al Ruwaini has also contributed to making the region a significant media center that attracts international institutions and companies from all over the world to establish themselves in the region. 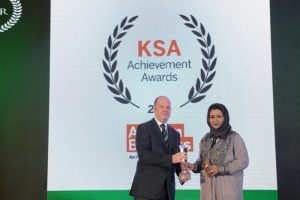 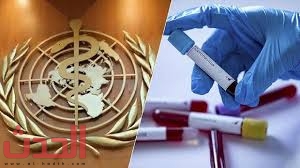 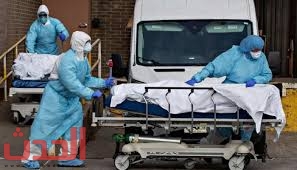 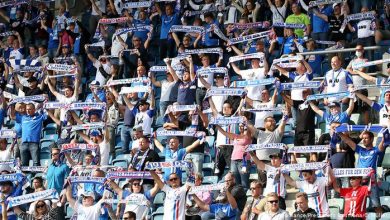 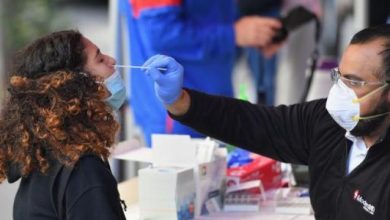 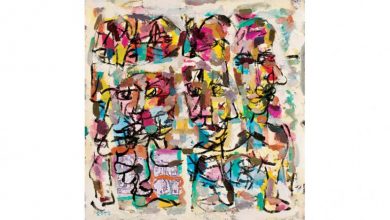 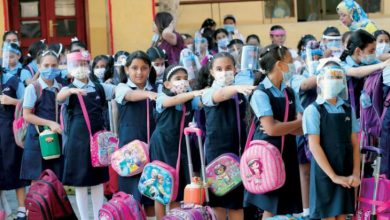