Jeddah, KSA, 28th January 2020: Jumeirah Group, a global hotel company and a member of Dubai Holding, is proud to announce that its iconic flagship hotel-Burj Al Arab has been recognised as the ‘Best Hotel in the World’ as well as the ‘Best Hotel in the Middle East’ at the prestigious ‘Ultimate Luxury Travel Related Awards’ (ULTRAs) for the second year in a row. The awards were received on January 27th, at the annual gala dinner for the ULTRAs, which took place at Emerald Palace Kempinski Hotel, Dubai and brought together leaders in the travel and luxury industry both regionally and internally.

Commenting on the achievement, Jose Silva, the CEO of Jumeirah Group, said: “It is incredible to see the international reputation that Burj Al Arab has gained over the years, making it one of the most recognised and Instagrammed hotels in the world. Winning these two significant accolades just after celebrating the 20th anniversary for Burj Al Arab is a very special moment for us. The Burj Al Arab is a testament to Dubai’s ability to innovate, surpass expectations and push boundaries. We are honoured to be a part of the Burj Al Arab’s story, and to have witnessed the hotel’s continued ability to encompass unmatched design, unparalleled service and facilities and globally recognised gastronomic experiences for our guests.”

The concept for the award-winning property came to fruition when HH Sheikh Mohammed Bin Rashid Al Maktoum, Vice President and Prime Minister of the UAE and Ruler of Dubai, commissioned a building that would help to ‘inspire the nation’ and put Dubai on the world map. The iconic sail-shaped hotel pays homage to the Emirate’s culture laden past and aswell as a nod to its vibrant future with its innovative design. Located within a city as rich in heritage as Dubai, the Burj Al Arab is nestled in pristine grounds, and transports its guests to a haven of masterful design, intricate décor and globally unparalleled service. Last year saw the hotel and the wider brand, bring on board a new Chief Culinary Officer, Michael Ellis, who has played an integral role in elevating the F&B offerings within the property, starting with the introduction of two new Michelin starred chefs to the hotel.

Also commenting on the double awards, Anthony Costa, Regional Vice President of Jumeirah Group and Managing Director of Burj Al Arab, said. “Burj Al Arab resembles Dubai’s pride and legacy, playing a major role in putting the destination on top global must-go-to places worldwide. We are honored to be recognized twice at the prestigious ULTRAs awards for two years in a row. We will always be inspired to continue our leading position in the hospitality industry, with a remained focus on providing lifelong memories and unforgettable impressions to all our guests from across the globe.”

The Ultimate Luxury Travel Related Awards are determined through a combined participation from the readers in the UK and Middle East editions of Ultratravel; users of The Telegraph Travel, and Black Card holders of the DISCOVERY loyalty programme operated by the Global Hotel Alliance. 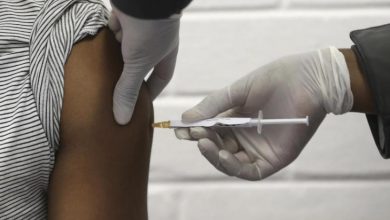 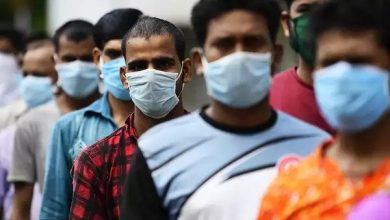 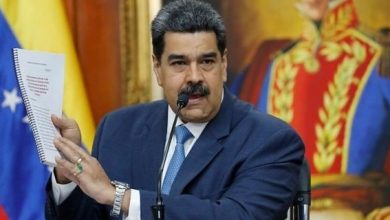 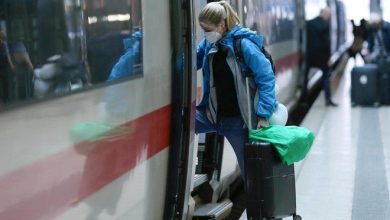 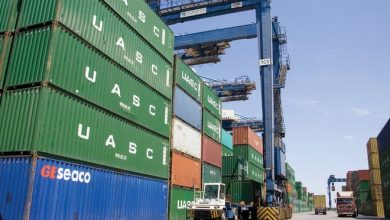 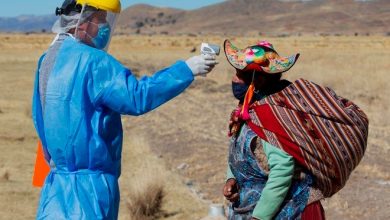