Riyadh, February 2nd, 2020: Saudi Arabia’s VR (virtual reality) gaming space is taking shape with several malls in the country looking to house the best in the VR gaming industry. The VR concept is increasing the business value of the malls with the help of this new disruptive technology. As per the Research and Markets report, the global virtual reality gaming market will touch a value of US$40.2 billion (SAR 150 billion) by 2024.

Global industry exhibition, Dubai Entertainment and Leisure Show (DEAL), held between 23rd and 25th March, has packed a spectrum of VR concepts that is specifically catering to the Saudi Arabian and GCC markets. Al Hokair Entertainment, Saudi Arabia’s leading player in family entertainment concepts, has been part of the DEAL show for several years and has unveiled several unique VR concepts.

“Apart from the other country pavilions, this year DEAL will host companies under the ‘Korea pavilion’ for the very first time. Korea Creative Content Authority (KOCCA), a government agency which promotes the Korean content industry will be instrumental in bringing some of the best Korean FEC and entertainment companies. Trade visitors from Saudi Arabia can expect a plethora of creative VR concepts from the Korean brands at its country pavilion during the DEAL 2020 show,” stated Sharif Rahman, CEO of International Expo Consults (IEC), organizers of DEAL 2020.

“The awareness of VR is steadily growing among gamers of all age groups in Saudi Arabia. After the launch of the engaging VR headsets, a dynamic shift has taken place in the gaming industry. The Saudi government is also heavily investing billions of dollars in the themeparks and the amusement space. So as a Saudi entertainment industry stakeholder, trade visitors can attend dedicated conferences to gain knowledge and industry’s wealth of experience and get a hands-on technology experience at its innovative best. They can implement the same back in the country post networking with industry leaders, and also develop a profitable business relationship at the same time,” added Rahman.

Middle East and North Africa Leisure & Attractions Council (MENALAC), a non-profit Trade Council representing the leisure and attractions will be addressing the industry’s growth parameters, as it will be hosting a power-packed conference that will feature experts from the industry.

These industry experts will share their best practices from across the globe with the trade visitors from Saudi Arabia. 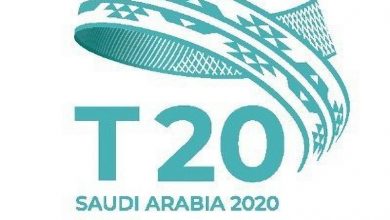 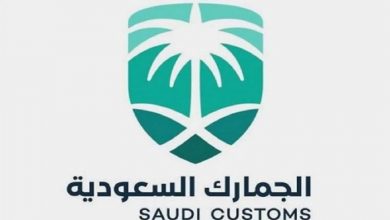 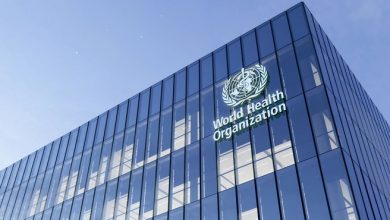 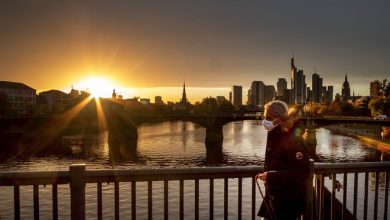 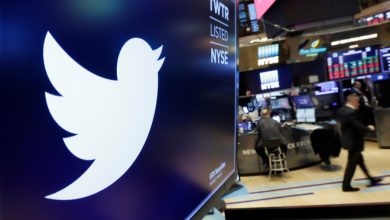 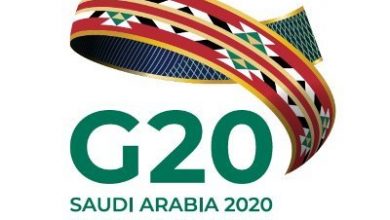