Co-scripted by author Naguib Mahfouz, this murder mystery is a deep dive into the human psyche, exploring the social conscience of Egypt in light of the Six-Day War. In it, a body turns up with a photograph in its pocket. The corpse is the twin brother of a famous author and social climber and, from that moment on, the writer’s life takes a drastically different course.

The film stars the “Cinderella of Egyptian cinema” and one of the most influential actresses in the Middle East and the Arab world, Souad Hosni alongside the brilliant Izzat Al-Alayli, Hoda Sultan, Mahmoud Al-Meliguy, and more.

The restoration was possible thanks to a unique collaboration between the Festival and the Egyptian Ministry of Culture.

The screening, which will be attended by the Director’s family, Gaby, Ramzy, and Marianne Khory, is a central pillar in the Festival’s 15-strong Retrospectives & Classics program and is one of 10 films restored by the Red Sea Film Festival Foundation. Festival Director Mahmoud Sabbagh commented: “It is hugely significant to screen Youssef Chahine film in Saudi Arabia, especially at such a historic moment. It is an honor to connect the Red Sea Film Festival Foundation with the heritage of the late master’s work, and to have the opportunity to restore this seminal work to its full glory, allowing a new generation to encounter one of the greatest films from the Arab canon.”

Red Sea Film Festival Foundation has also restored two rare films by late Saudi photographer Safouh Naamani, which will screen at the Festival. The two works from the pioneer of film and photography inside the Kingdom document the urban and social history of Saudi Arabia, with a focus on Mecca and Jeddah, they are the restored version of “The Pilgrimage to Mecca” (1963), and a special short entitled “Jeddah Between 1954–1968,” which was developed and restored from 16 mm film, to create a panorama of the city.

Furthermore in the RETROSPECTIVES section, the Foundation has restored nine key works of by Egyptian neorealist director Khairy Beshara, which will premiere as part of a full retrospective of Beshara’s work.

The Retrospectives and Classics program is specially curated to give local and international audiences the opportunity to encounter works that have shaped collective memory. 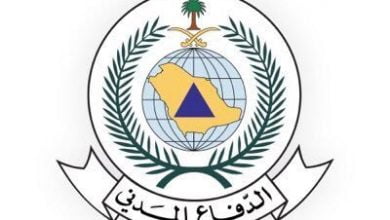 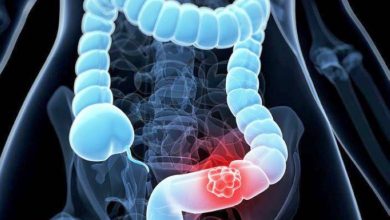 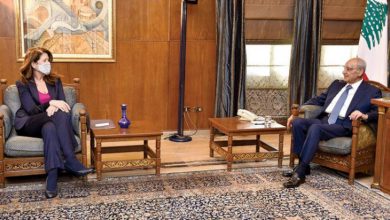 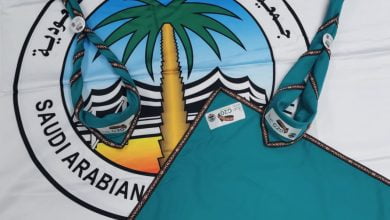 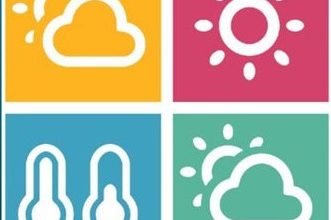 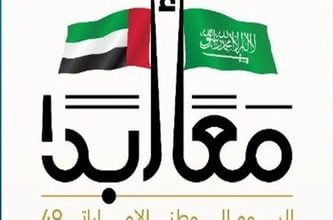