Reviewing the statistic of cyber attacks on smartphone users, the researchers saw that in the period of January – June 2020, the number of malicious attacks on mobile users reached 157,475. The overall dynamics were clearly showing that quarantine did not have a particular influence on the the threat landscape: the number of attacks has increased up to 35,000 on average. To compare Saudi Arabia with other Middle Eastern countries, the figure for Egypt is 220,000, UAE saw 70,000 attacks in 5 months, followed by Kuwait (20,000) and Oman (15,000).

As mobile platforms influence grows, the role of smartphones in business processes and day to day life is growing rapidly. In response, cybercriminals are paying more attention to how they are distributing malware and the attack vectors used, increasing their activity in times of crisis. In many scenarious, a properly chosen timing can be a key part of the success of a malicious campaign today, taking advantage of those users who are changing their security practices under pressure and do not have any reliable security solutions installed on their phones.

While the first couple of months accounted for a bit more than 51,000 attacks, March and April together saw 40% more malware, passing a threshold of 70,000. May saw a continuation of this trend. According to Kaspersky observations, users were attacked at least 35,000 times during the last month of spring.

However, the experts are encouraging users not to panic: «When it comes to cybersecurity – any global change means the need to reassess our daily practices to adapt to new attack vectors, – says Victor Chebyshev, security expert at Kaspersky. – Covid-19 epidemic and the shift to home office has stimulated cybercriminals to exploit the new attack vectors and try new practices that society might have been not ready for: It’s been only 5 months, but 2020 has already seen some groundbreaking techniques that would allow attackers to strike and surprise users. So stay alert for Covid-19 scams and follow basic cybersecurity hygiene”.

In order to protect your devices, Kaspersky security experts advise the following:

• Only install mobile applications from official app stores, such as Google Play on Android devices or the App Store on iOS
• Block the installation of programs from unknown sources in your smartphone’s settings
• Do not bypass device restrictions as this might provide cybercriminals with limitless capabilities to carry out their attacks
• Install system and application updates as soon as they are available — they patch vulnerabilities and keep devices protected. Note that the mobile OS system updates should never be downloaded from external resources (unless you are participating in official beta-testing). Application updates can only be installed through official app stores
• Use reliable security solutions for comprehensive protection from a wide range of threats, such as Kaspersky Security Cloud 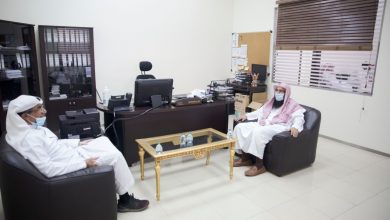 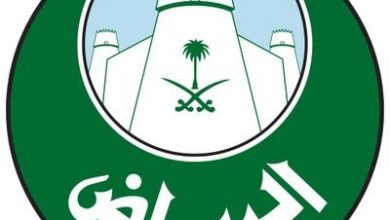 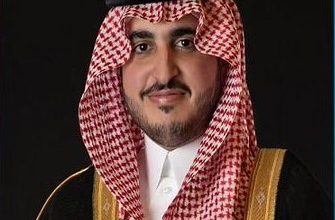 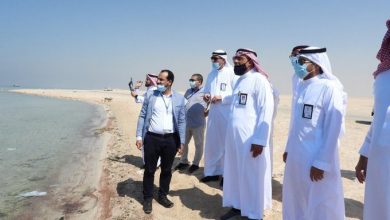 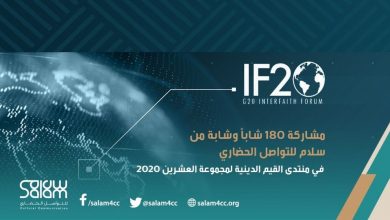 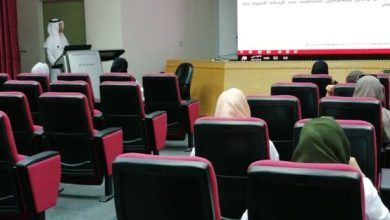