When it comes to disguising malicious files under the names of popular streaming platforms and their content, cybercriminals most frequently use Netflix and The Mandalorian (a Disney + original) as a lure. Between January 2019 and April 8, 2020, there were more than 22,000 infection attempts detected that used Netflix as a lure. The attacks were registered as users were attempting to gain access to Netflix via unofficial files that used its name. 394 of them were detected in Saudi Arabia.
With the growing popularity of streaming services, these platforms—and their original shows—are increasingly exploited by cybercriminals as a way to launch various attacks. These range from phishing attacks aimed at collecting account credentials and financial information to using the names of these platforms and their shows as a lure to trick users into downloading various threats, including adware and malware.

With this in mind, Kaspersky researchers examined the cyber threat landscape of five major streaming platforms (Hulu, Disney +, Netflix, Apple TV Plus, Amazon Prime Video) from January 2019 to April 8, 2020. 23,936 attempts to infect these users that were attempting to gain access to these platforms through unofficial means via files that used the names of these platforms as a lure, with the greatest number using Netflix as target.

Kaspersky researchers also examined the cyber threats associated with original content on these platforms. Upon examining 25 original shows across the five platforms above, they found that the five shows used most frequently by cybercriminals as a lure were: 1) The Mandalorian (Disney +) 2) Stranger Things (Netflix) 3) The Witcher (Netflix) 4) Sex Education (Netflix) 5) Orange is the New Black (Netflix). The Mandalorian was the show most frequently exploited by malicious users, with a total of 5,855 infection attempts registered.
For both platforms and original shows, the threats most frequently encountered by users are also the most dangerous: various Trojans. These types of malicious files allow cybercriminals to do everything from deleting and blocking data to interrupting the performance of the computer. Some of the Trojans distributed were Spy Trojans—particularly dangerous malicious files that track the users’ actions on the infected device. With spyware, users are susceptible to having their personal files and photos collected, as well as login and password information for their financial accounts.
“The so-called ‘streaming wars’ have only just begun, and as the popularity of these platforms grows, so too will the attention they receive from malicious users. This is particularly true since many of the platforms are experiencing unprecedented growth as a result of stay-at-home orders and employees being forced to work from home. While users may be tempted to search for alternative methods of watching their favorite content online rather than paying for another subscription, to stay safe, the best option is always to access the platforms and their shows via official sources,” comments Anton Ivanov, malware analyst.

Learn more about the threat landscape of streaming platforms on Securelist.
To stay safe from various threats when watching streaming platforms or their original content, Kaspersky experts recommend:
• Whenever possible, only access streaming platforms via your own, paid subscription on the official website or app from official marketplaces
• Do not download any unofficial versions or modifications of these platforms’ applica-tions
• Use different, strong passwords for each of your accounts
• Using a reliable security solution like Kaspersky Security Cloud that delivers advanced protection on all your devices 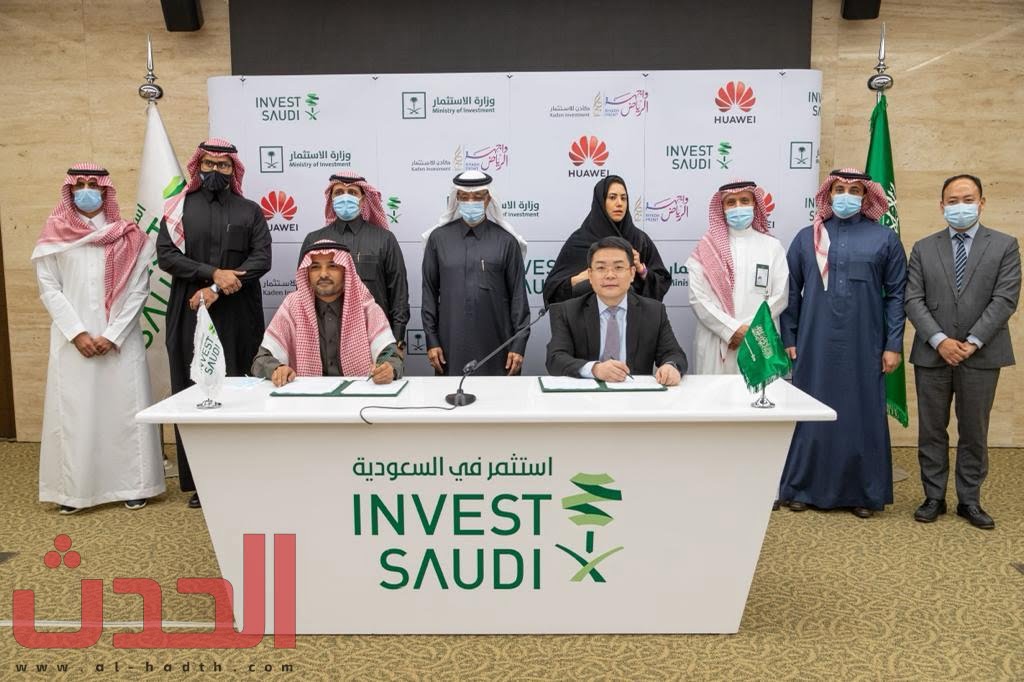 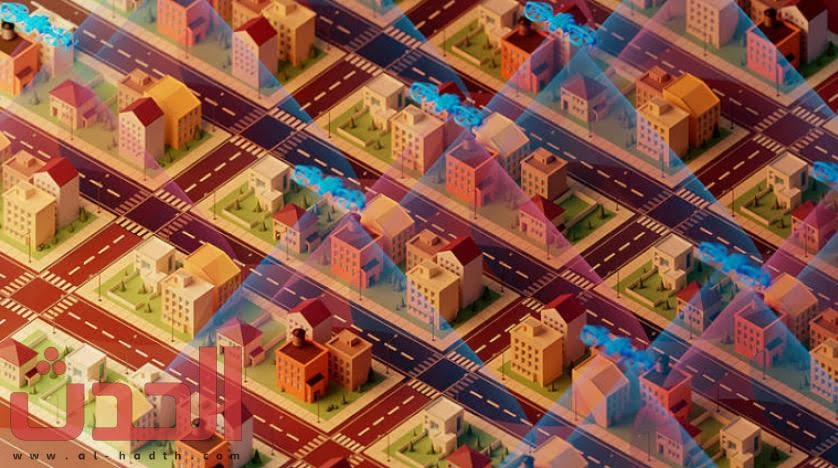 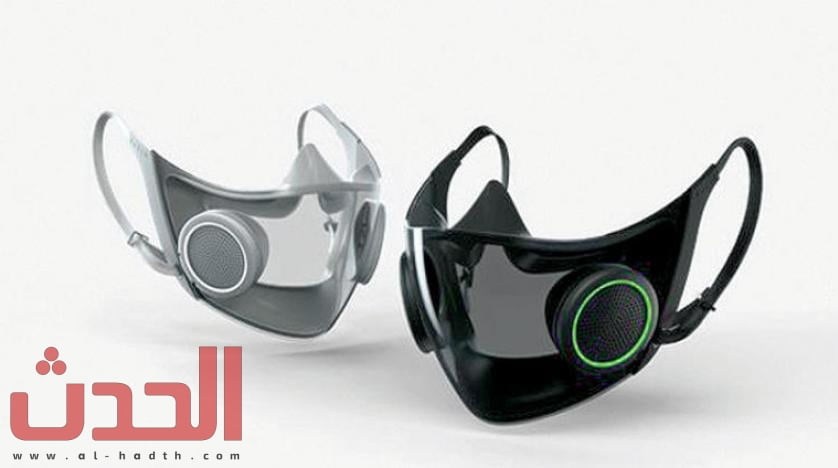 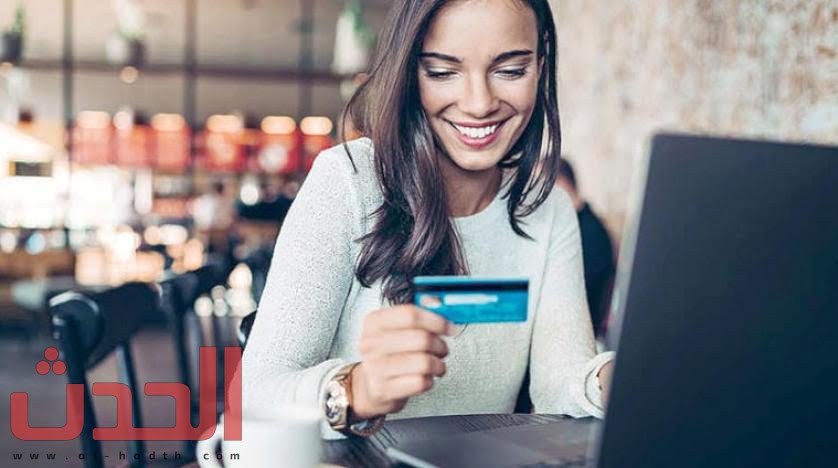 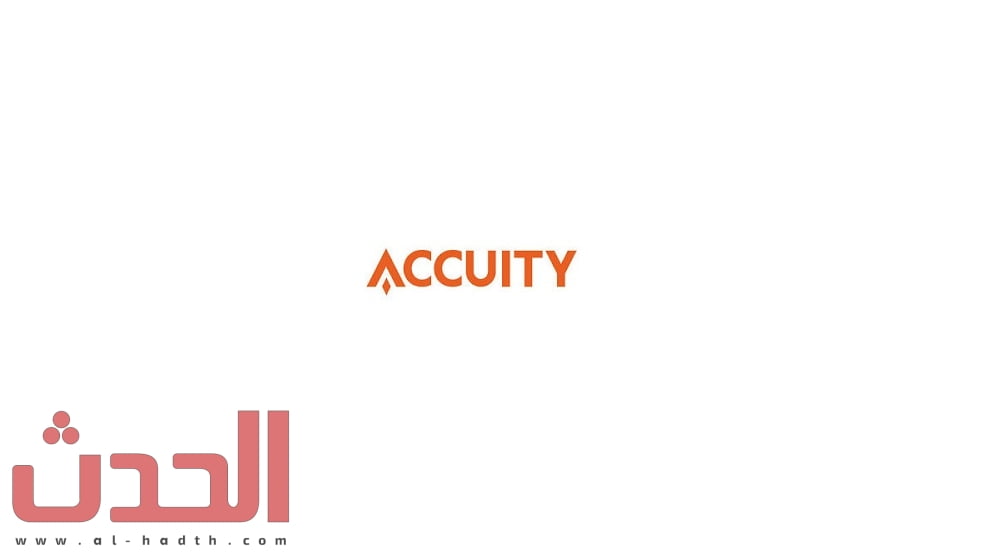 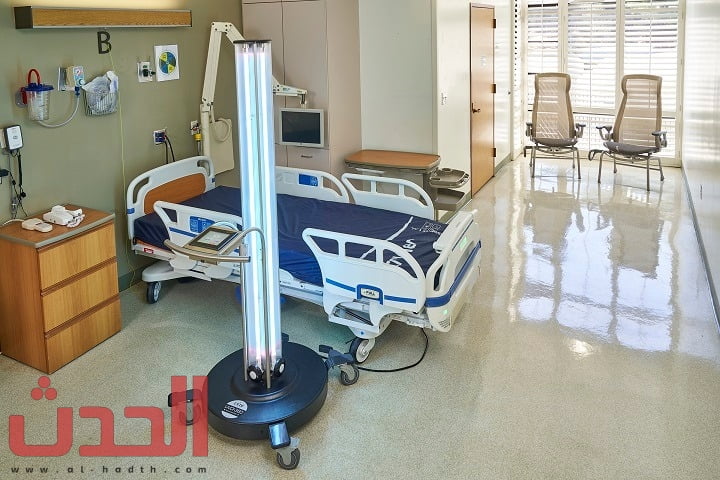 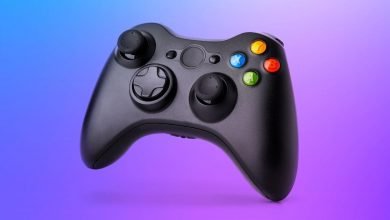 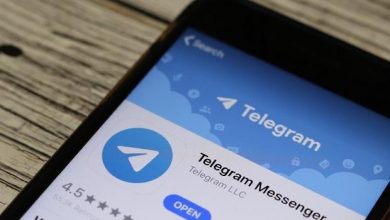 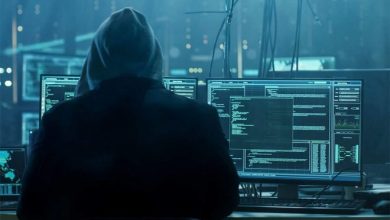 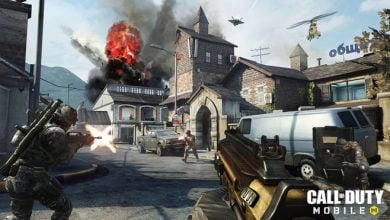 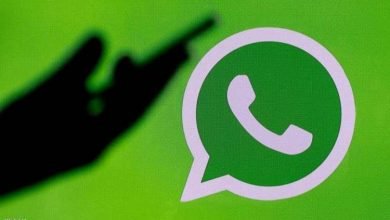