As cities seek to recover from the disruption of the coronavirus (COVID-19) pandemic in a sustainable, inclusive way, the commitments, asks and policy recommendations presented to the world’s leaders in the Communiqué will play a central role in the revitalisation and reimagining of urban spaces.

With the context that more than 68 per cent of the world’s population is set to live in cities by 2050, the U20’s 27-point Communiqué emphasised a categorical imperative for G20 member states to ensure that national governments “must crucially invest directly in cities as the engines of the recovery,” according to the five-page official document.

The Communiqué also includes an impassioned call for the G20 to commit and respond “immediately to the climate emergency” by substantially reducing greenhouse gas emissions to deliver the 50 per cent global reduction required by 2030 and “reach carbon neutrality no later than 2050”. The official U20 Communiqué can be accessed in its entirety 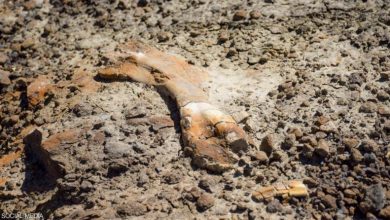 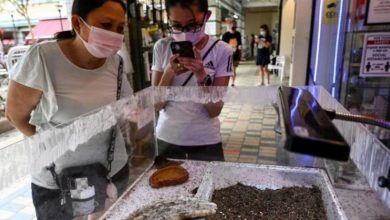 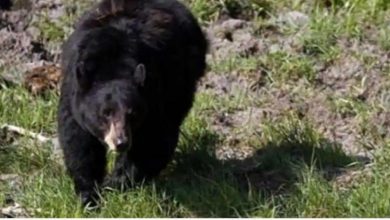 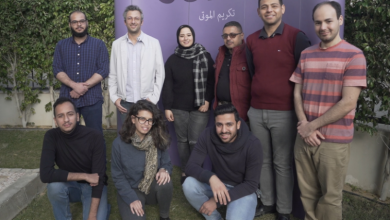 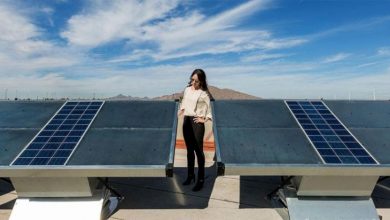