Mr. Faisal Al Ayyar, Chairman of OSN (Panther Media Group Ltd) announced today that Ms. Sangeeta Desai has been appointed as Interim Chief Executive Officer, effective immediately. Ms. Desai has served as a non-executive director on the Board for over a year.

Faisal Al Ayyar said: “The Board is delighted that Sangeeta has accepted the position of Interim CEO, which will increase her involvement with OSN as she works towards the Board’s vision for the Company as a leading entertainment hub in the region. Sangeeta has a proven track record in successfully leading large-scale company transformations, scaling businesses, navigating disruption, and growing global brands. She brings with her a unique combination of strategic, operational, and financial expertise, having led global media businesses for over a decade bolstered by an early career in private equity and investment banking.”

Most recently, Ms. Desai was Group COO and CEO of Emerging Markets at Fremantle, and prior to that she was COO of Hit Entertainment. She started her career in investment banking at Goldman Sachs and JPMorgan before becoming a private equity investor at Apax Partners. Sangeeta holds a Bachelor of Science in Business Administration from the Haas School of Business, UC Berkeley and an MBA from the Wharton School, University of Pennsylvania.

Sangeeta Desai said: “For over 20 years, OSN has established itself as a household name and market leader in the entertainment sector. As a member of the Board, I have been privileged to witness the new heights scaled by OSN in last 12 months. It is an honor to be selected as Interim CEO and I look forward to working with the team, as well as continuing to strengthen OSN’s position as a premier entertainment provider through the implementation of leading technology, innovation and programming.”

Ms. Desai succeeds Mr. Patrick Tillieux, who is leaving the Company for personal reasons. The Board wishes to acknowledge Mr. Tillieux’ achievements in renewing OSN’s technology platform and positioning OSN to engage with its existing and future customers as they wish to be served. The Board thanks Mr. Tillieux for his contribution and wishes him the very best in all future endeavors. 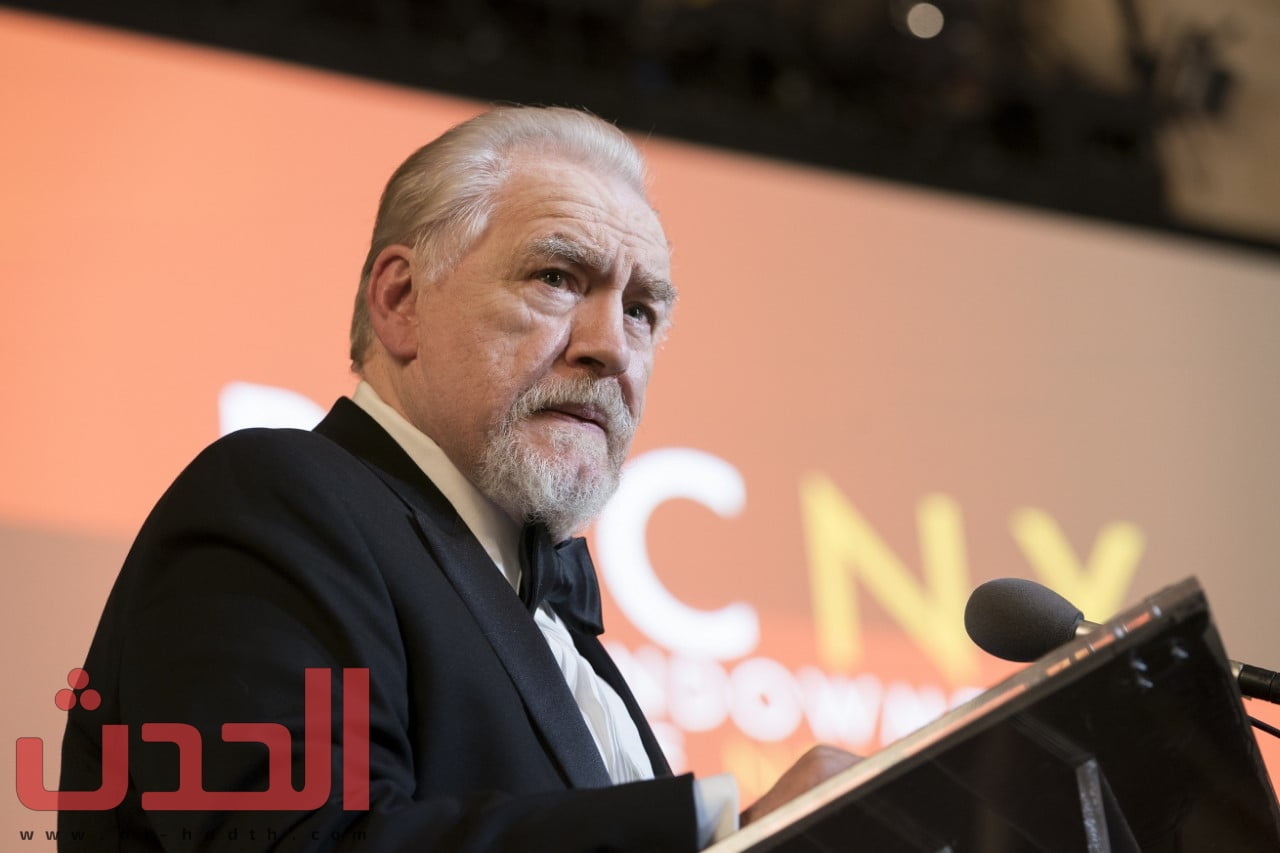 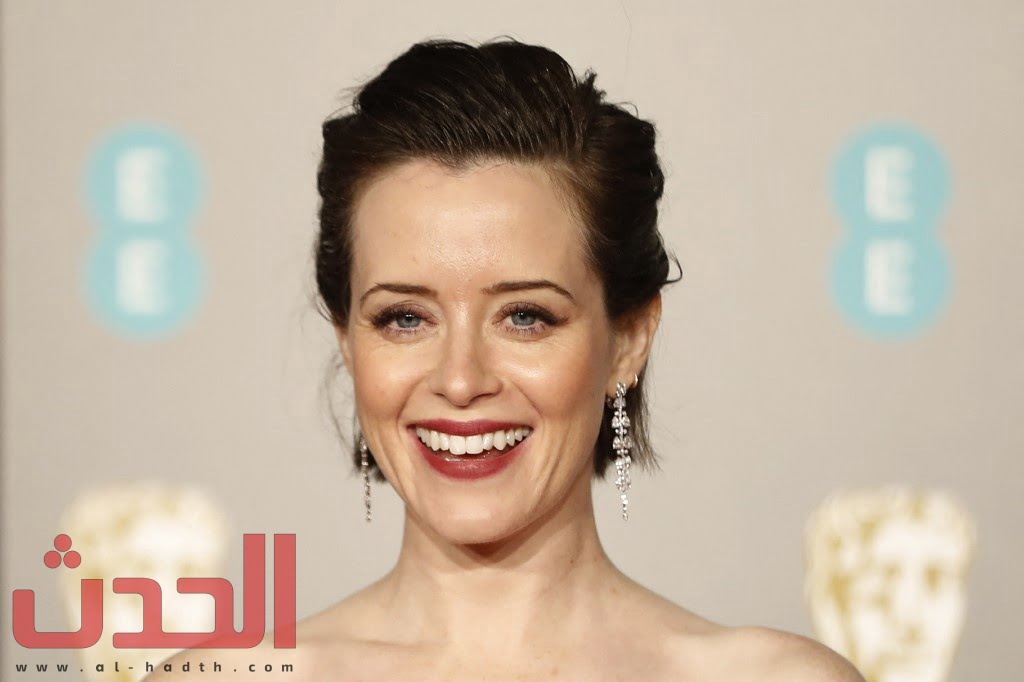 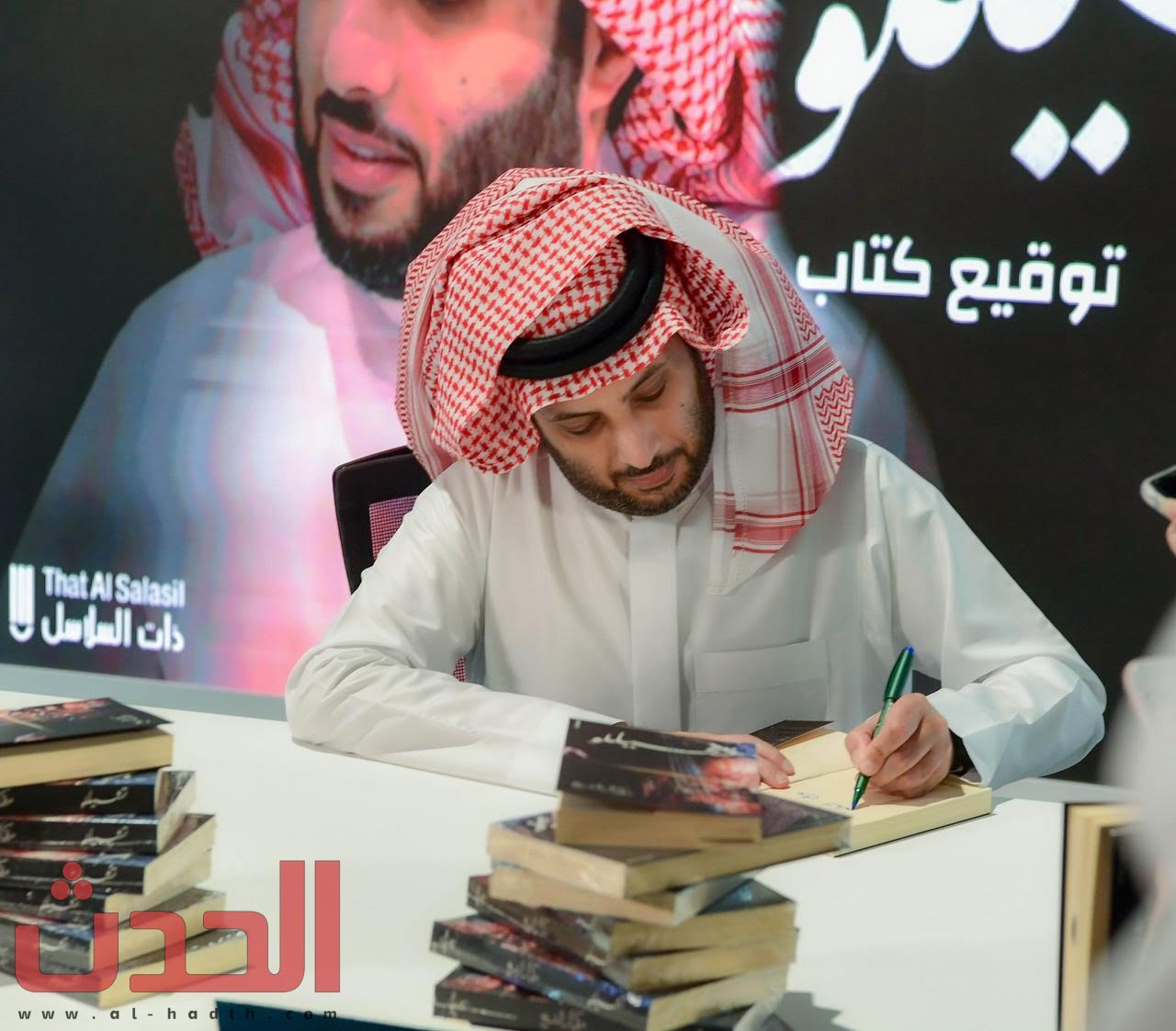 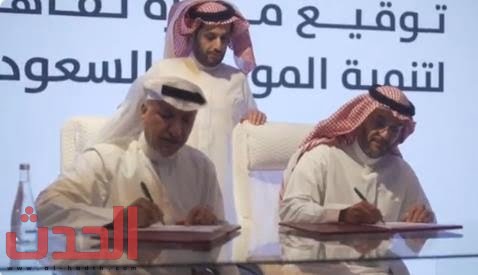 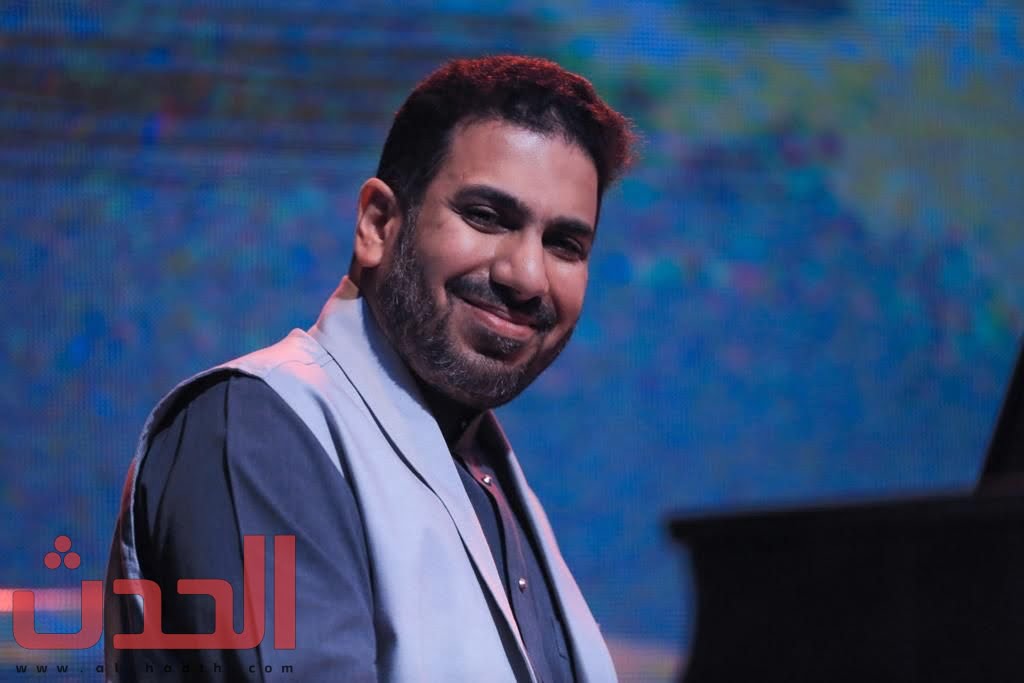 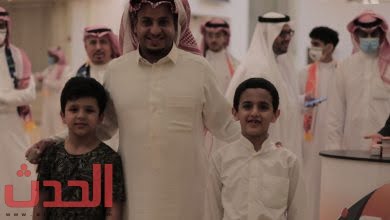 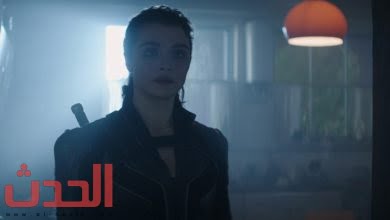 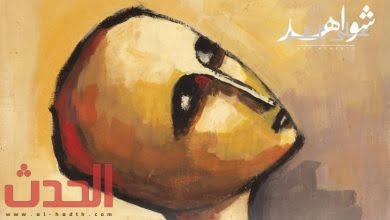 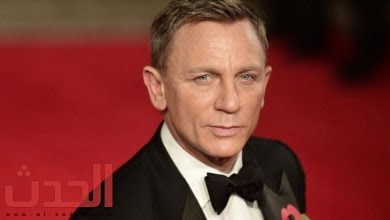 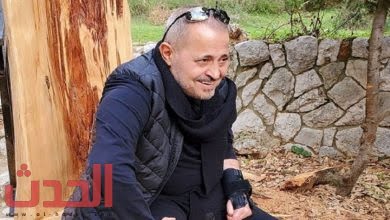