To mark this year’s Saudi National Day, Snap Inc. is launching a first-of-its-kind activation in the region. Snapchat’s 19.5 million monthly active users across the Kingdom, as well as its global Saudi audience, will have the opportunity to join the festivities like never before through augmented reality (AR). In Saudi Arabia, nearly 90 percent of Snapchat’s daily users already interact with augmented reality Lenses every day, and on average interact with these experiences over 30 times a day.

Starting September 22nd, the Snap Map of Saudi Arabia will appear with a bright green shade representing the national flag while honoring the ‘It’s Our Home’ theme of National Day this year. It will distinguish the Kingdom from the rest of the countries on the Snap Map globally throughout the day, and will be the first time Snap has ever recolored a Middle East territory on the Snap Map.

Saudi Arabia has a wealth of cultural and natural heritage, which Snapchatters around the world will be able to explore on the Snap Map using augmented reality on Saudi National Day. Half a dozen markers will appear on the Snap Map highlighting sites including AlUla, Tabuk Castle, Khobar Water Tower, Rijal Almaa, Masmak Fort and Nassif House.

These markers include a Face Lens experience, whereby Snapchatters in Saudi Arabia will find themselves on a virtual “balcony” with all of these national landmarks behind them. A celebratory atmosphere filled with fireworks and accompanied by the national anthem of Saudi Arabia will all be recreated in AR, with Snapchatters able to put themselves right into the action. Snapchatters can also flip the camera to see the monument in front of them no matter where they are.

Meanwhile, a series of customized, celebratory Actionmojis exclusive to Snapchatters in KSA are also being unveiled for a limited time on National Day only, making it even easier to share the excitement of the day.

Abdulla Alhammadi, Regional Business Lead at Snap Inc., said: “Snapchatters in Saudi Arabia are one of the most active communities on the platform anywhere in the world. We wanted to bring even larger, more engaging experiences to this community on Saudi National Day as a sign of gratitude for their contribution to Snap’s creative ecosystem—while together celebrating the rich legacy of visual storytelling that exists in the Kingdom.”

Through these customized AR tools, Saudi Snapchatters will be able to celebrate National Day and express their love and appreciation for their country in a unique and engaging way. 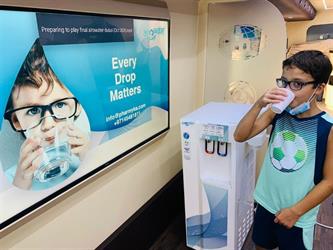 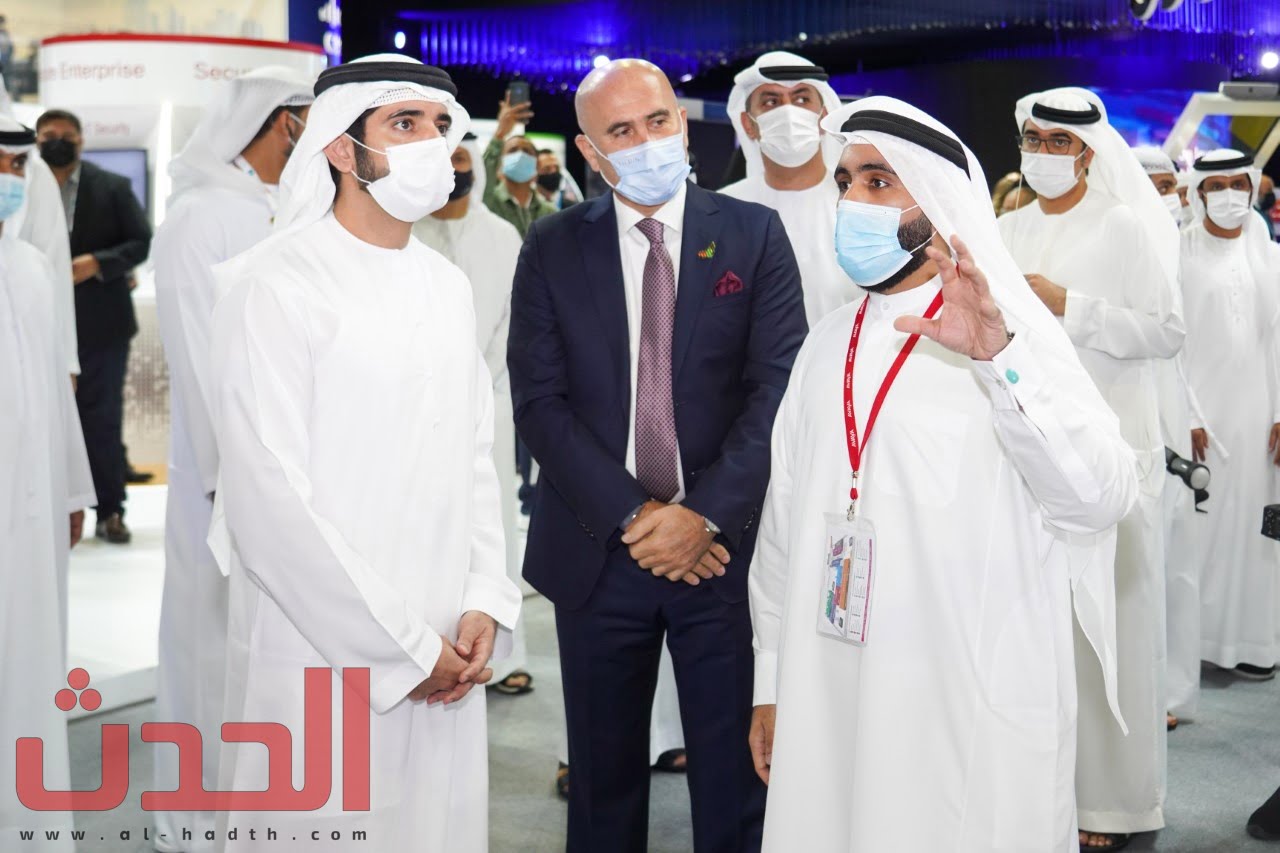 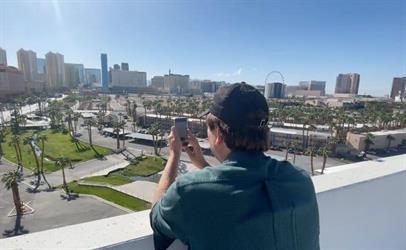 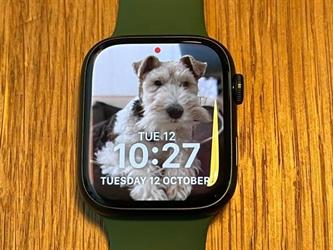 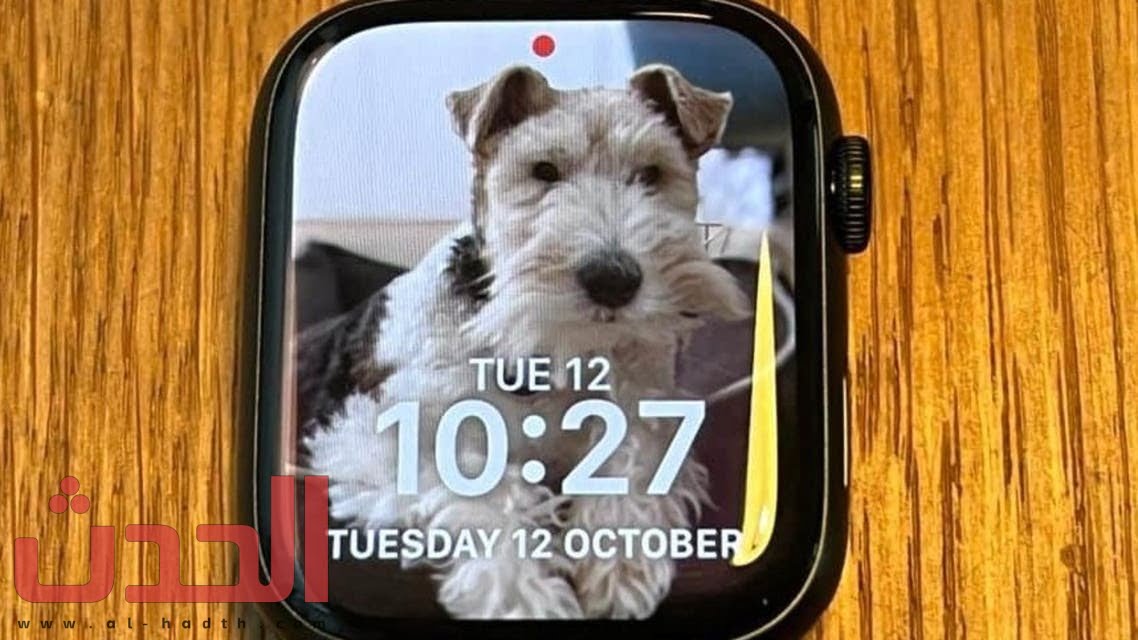 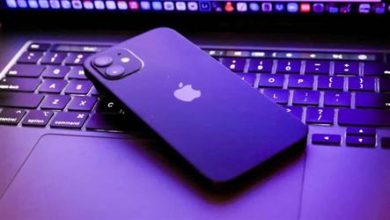 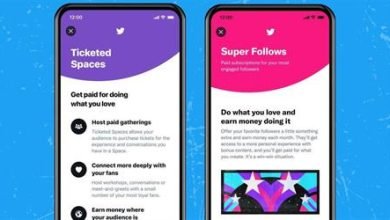 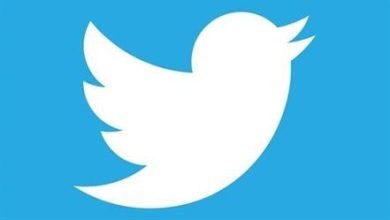 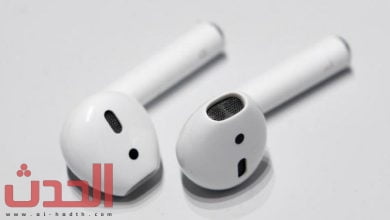 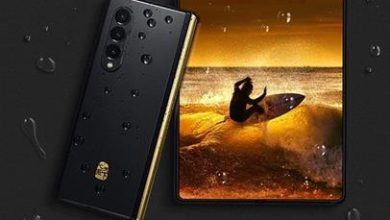 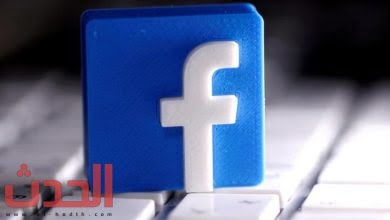