OSN, the region’s leading entertainment hub, is now home to the long-awaited back-story of Natasha Romanoff – aka Black Widow – as one of this year’s most-anticipated Marvel Studios theatrical releases is available on the OSN streaming app from October 3.

As Romanoff faces off with the Taskmaster, she is also forced to confront a dark past to find answers and possibly redemption. From reconnecting with her estranged family of assassins, to taking-on the Red Room Organization, this story brings the human element of the Black Widow to life, and showcases the relationships that define her personality long before she becomes an Avenger.

OSN Streaming can be accessed via the Internet and is available for download on all iOS and Android devices. The service costs USD 9.5 per month and includes a 7-day free trial. Stream now at https://stream.osn.com/ 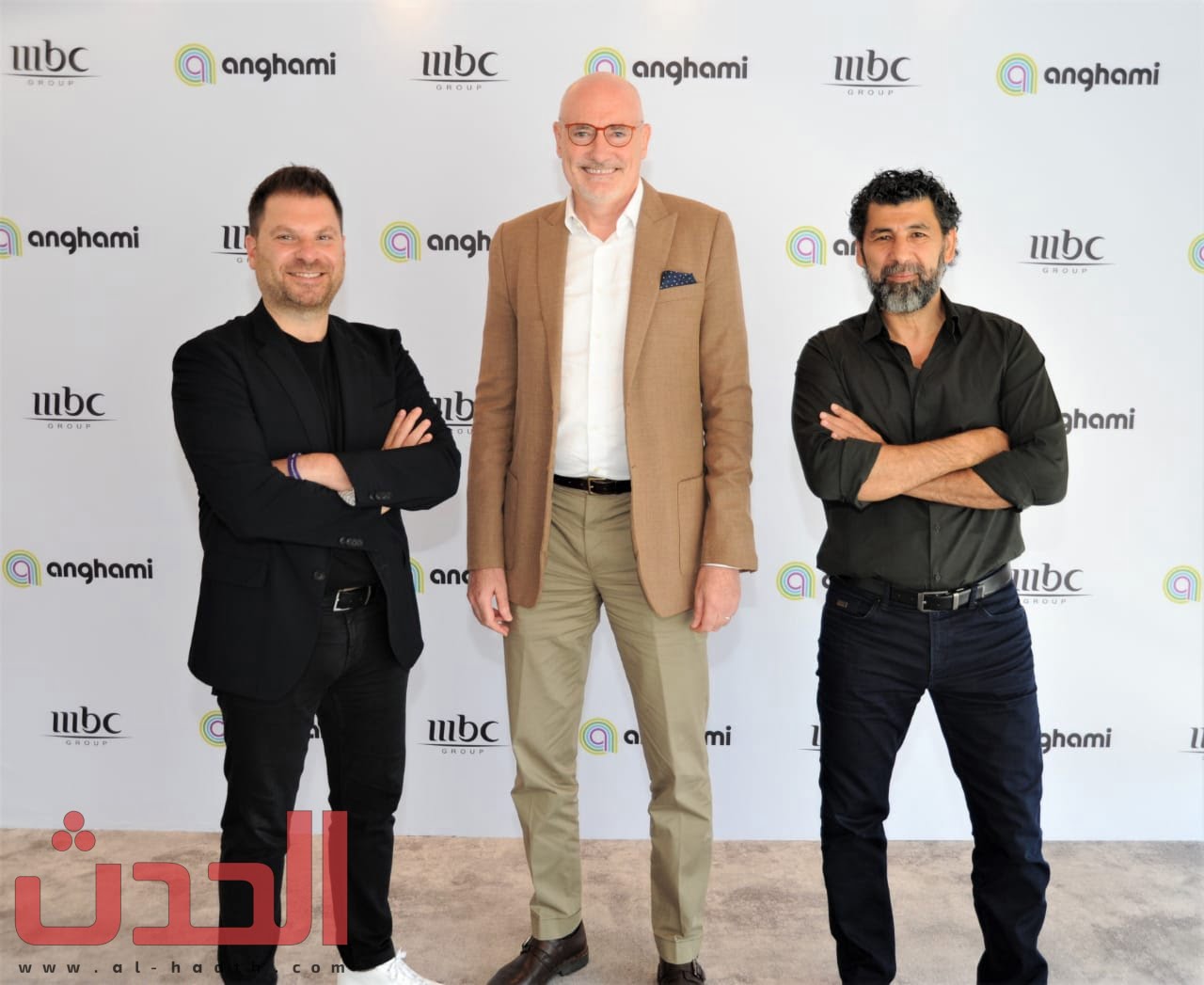 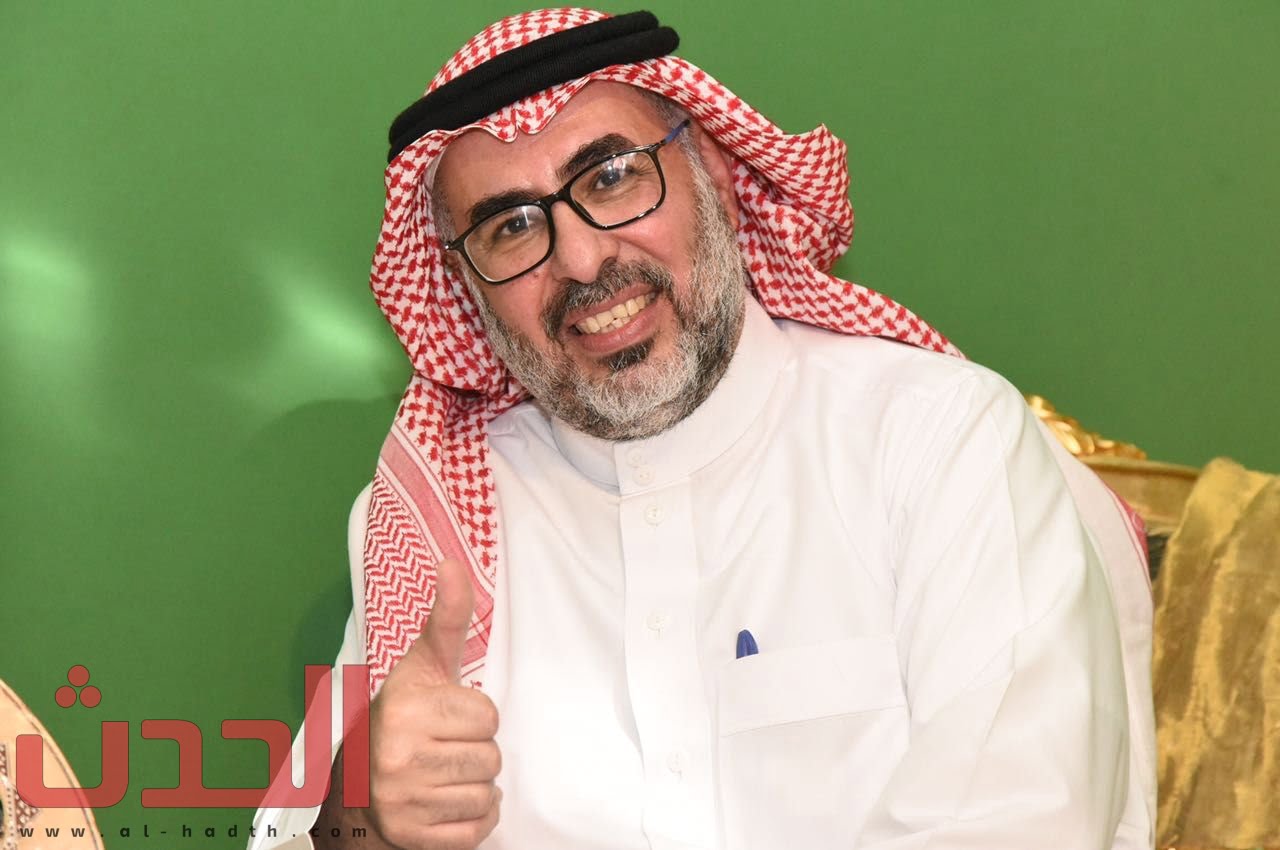 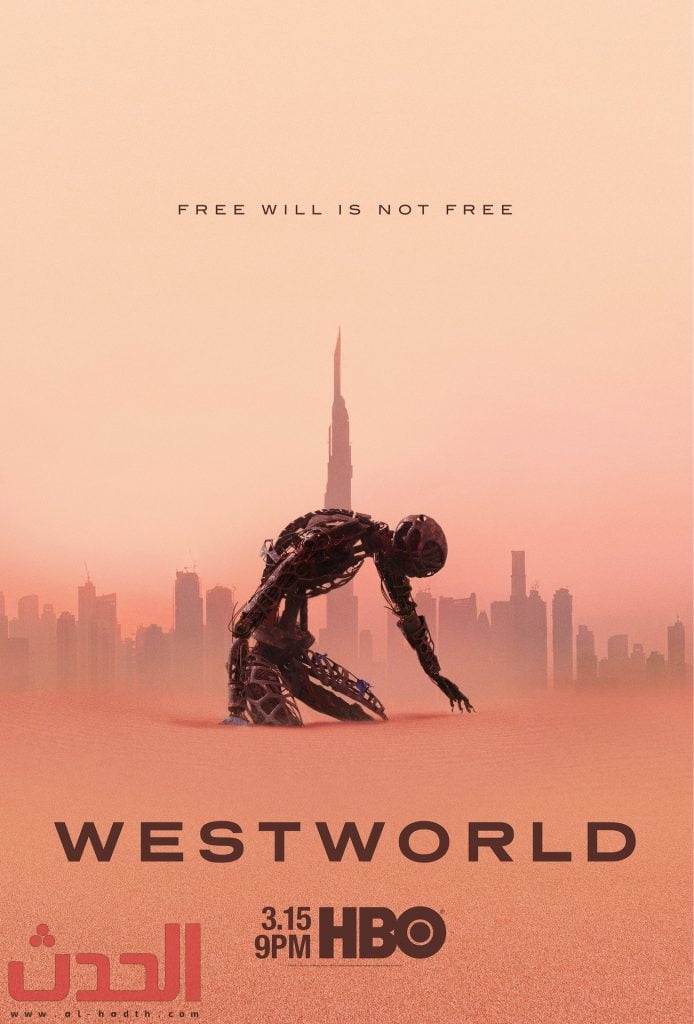 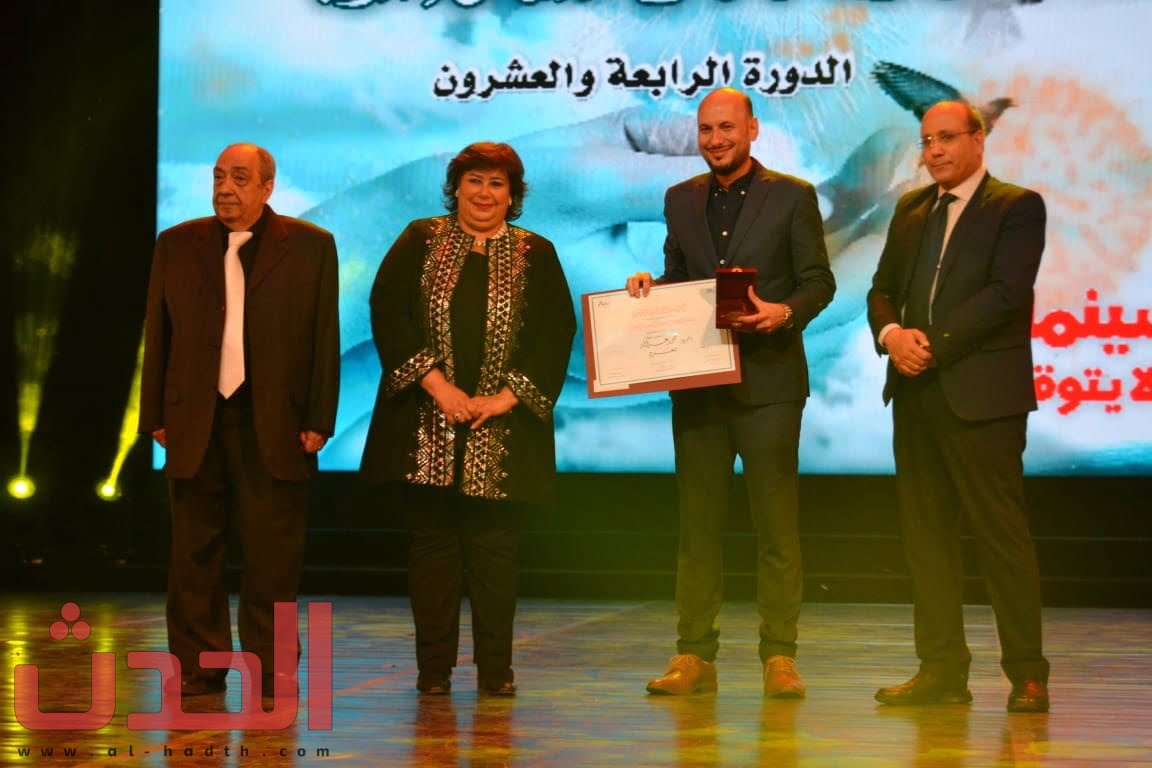 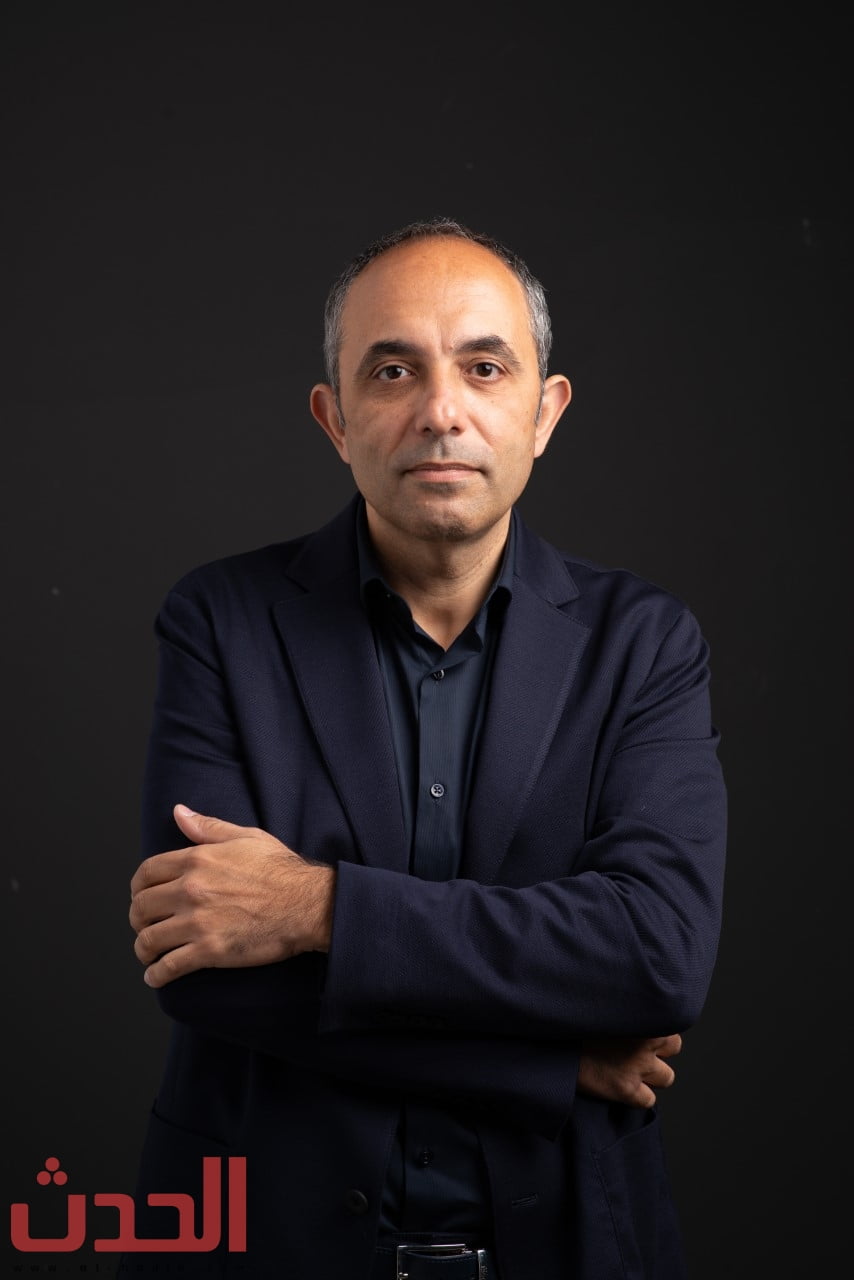 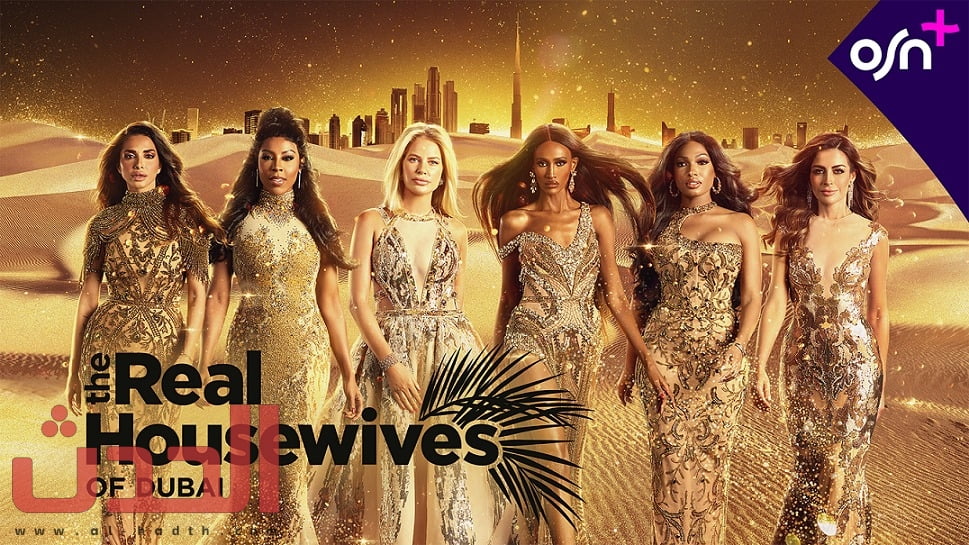 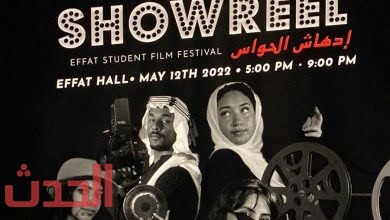 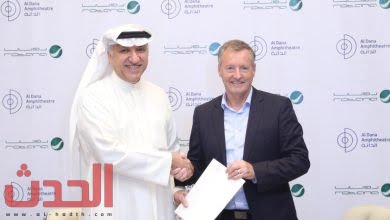 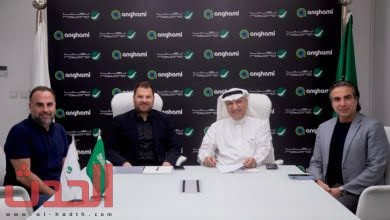 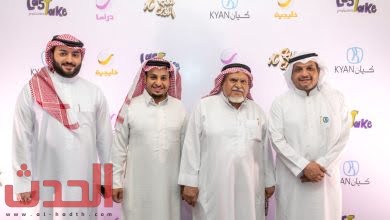 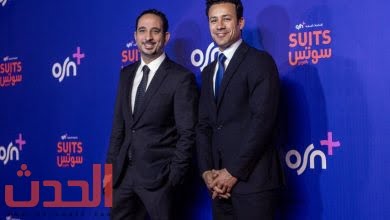