OSN welcomes chaos, drama and a full-fledged boardroom war with the latest season of the Emmy Award-Winning series, “Succession”, a casually masterful, evil versus evil show with semi-improvised anarchy in its DNA. This new season of the American satirical comedy is all about taking sides and charging up for another takedown.

The new trailer for Season 3 of Succession is a chaotic two minutes that challenges loyalties and teases a renewed fight for power between Kendall and Logan. Created by Oscar and WGA nominee Jesse Armstrong, with the plot written by Armstrong and directed by Oscar-winner Adam McKay, Succession will premiere on October 18th, 2021 exclusively on OSN Streaming App, same time as the world release.

Succession explores themes of power, politics, and family through the eyes of an aging, uber-wealthy media mogul – Logan Roy – and his four grown children. The series centres around the Roy family, the dysfunctional owners of Waystar RoyCo, a global media and entertainment conglomerate, who are fighting for control of the company amid uncertainty about the health of the family’s patriarch, Logan Roy (Brian Cox).

Among the series ensemble cast is Jeremy Strong as Kendall, Kieran Culkin as Roman, and Sarah Snook as Siobhan, Logan’s children employed by the company. Matthew Macfadyen stars as Tom Wambsgans, Siobhan’s husband and Waystar executive; and various other renowned cast members.

OSN Streaming can be accessed via the Internet and is available for download on all iOS and Android devices. The service costs USD 9.5 per month and includes a 7-day free trial. Stream now at https://stream.osn.com/ 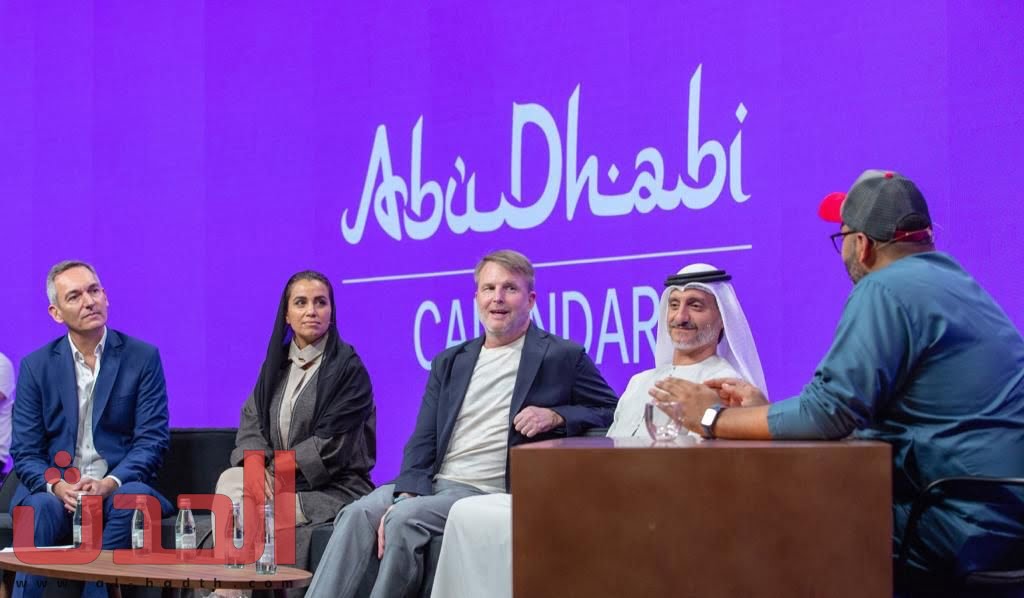 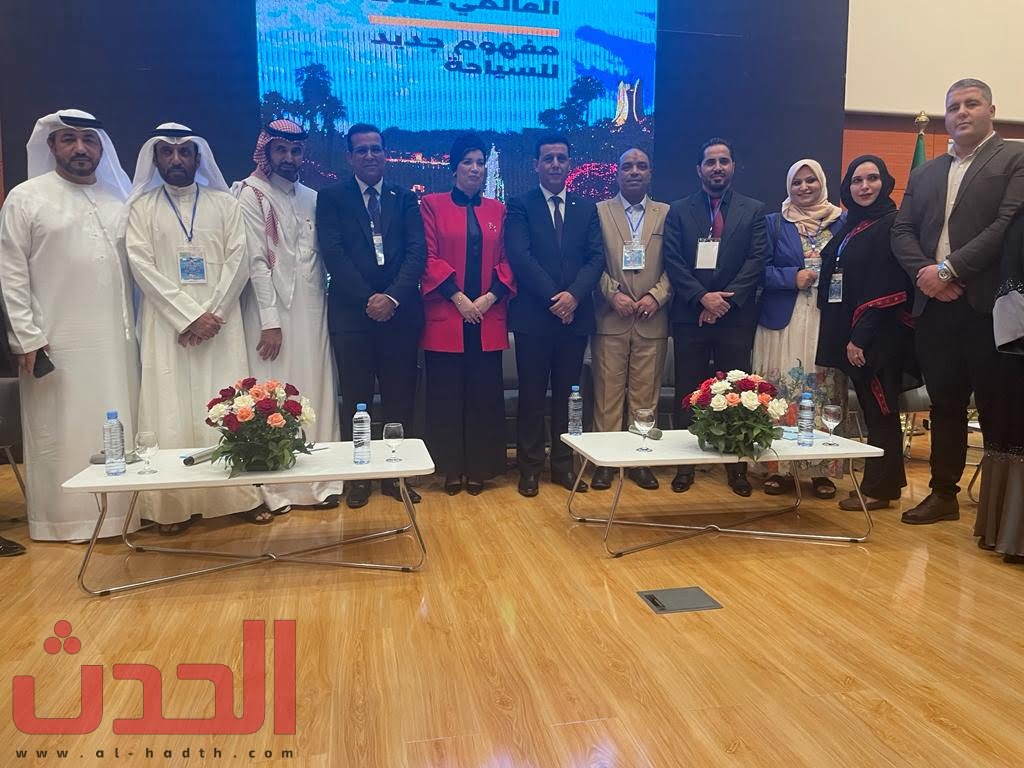 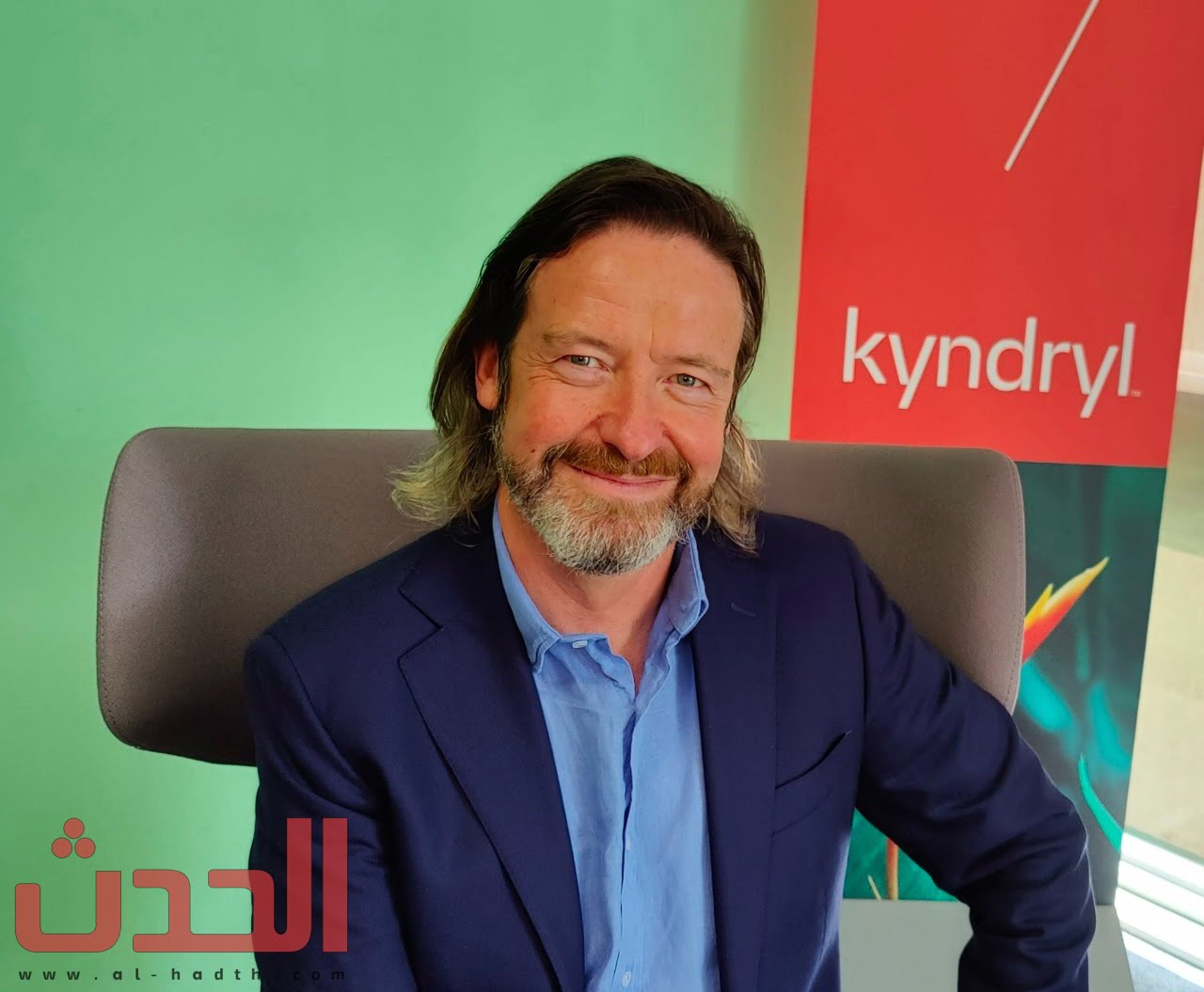 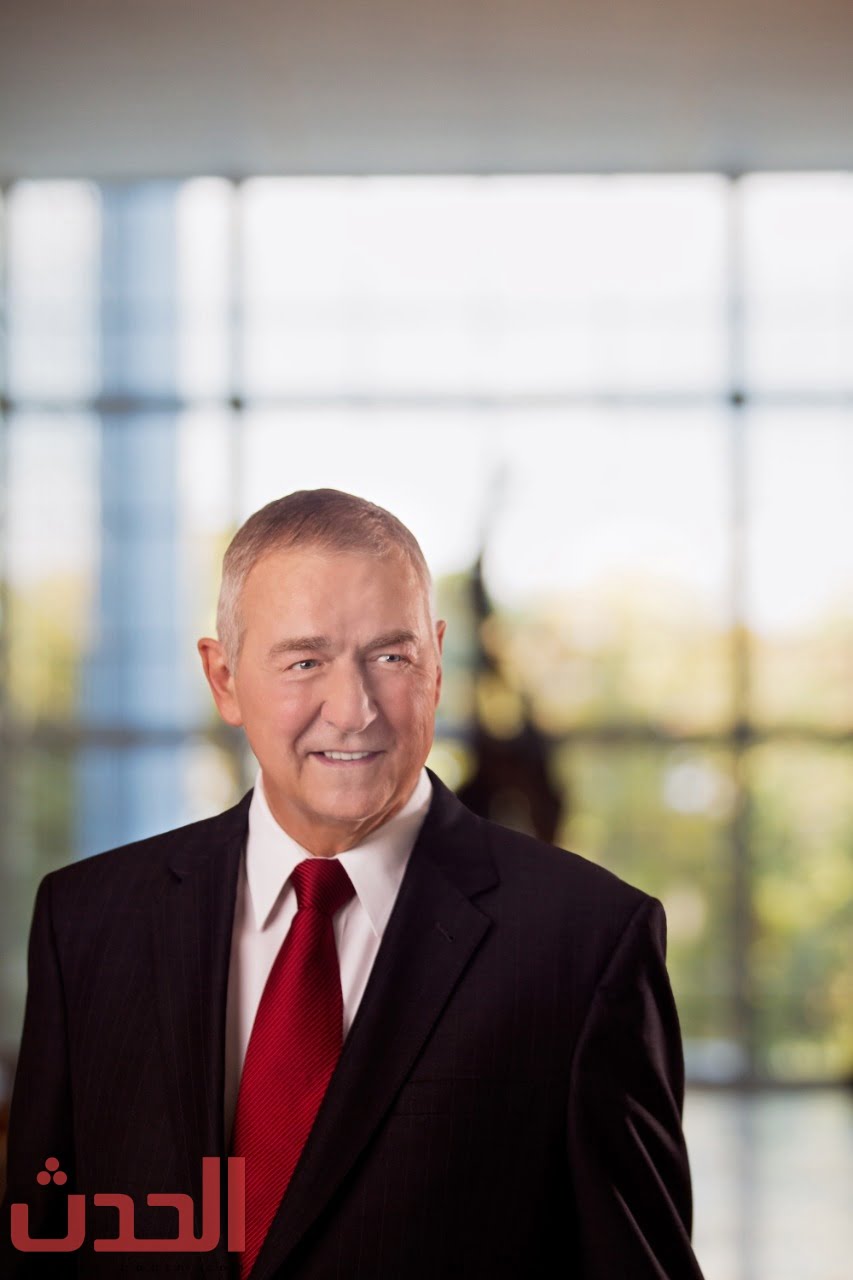 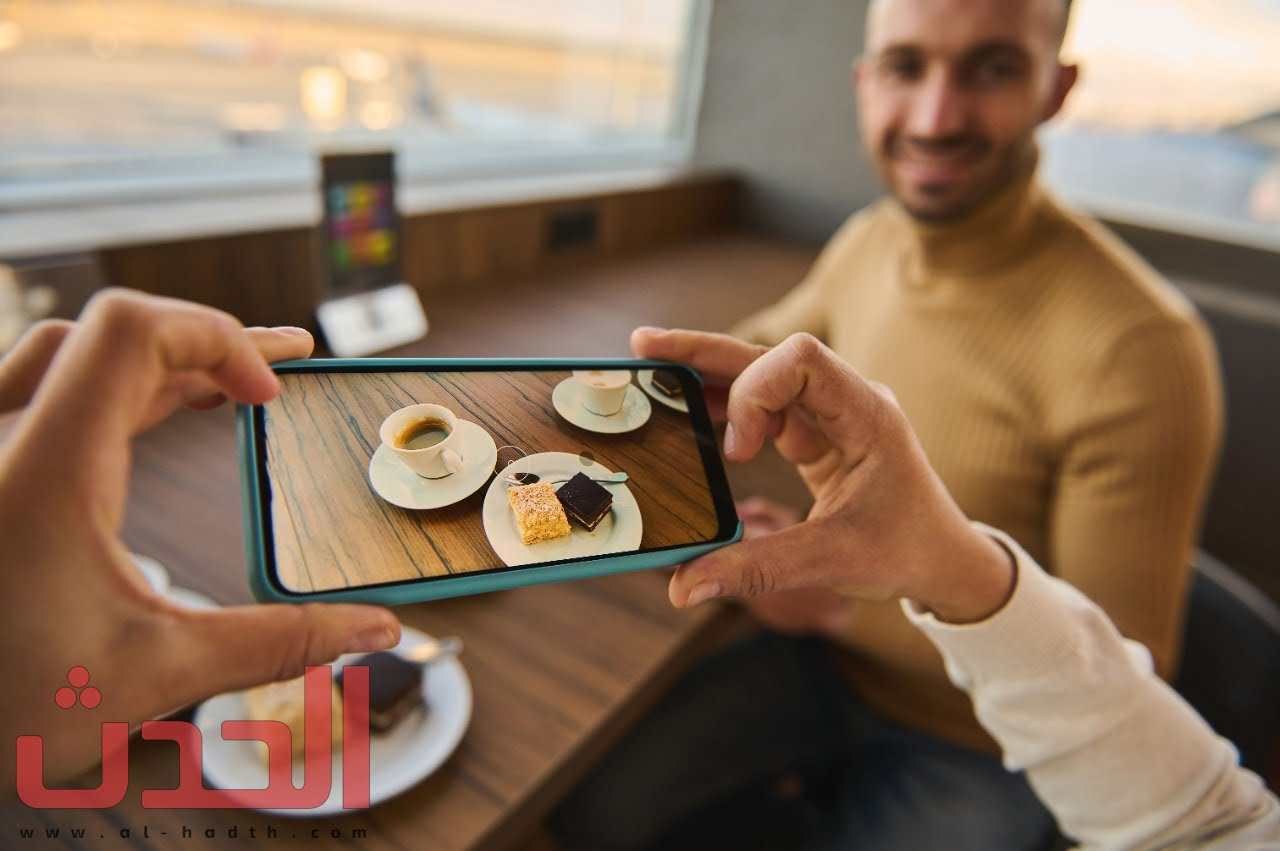 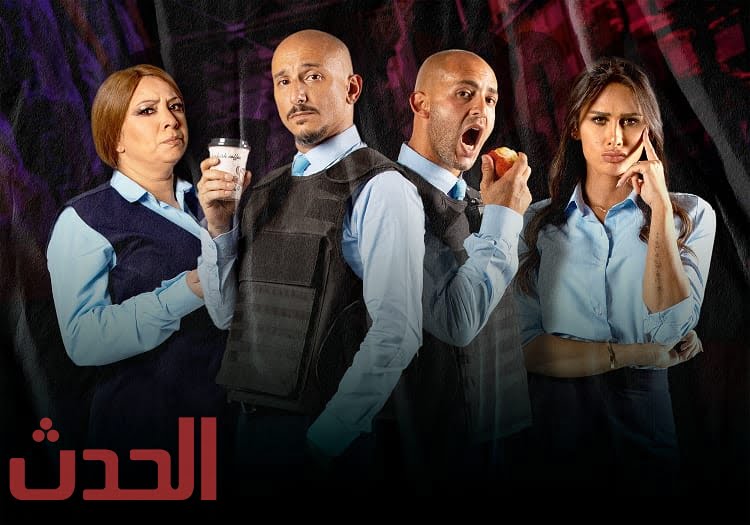 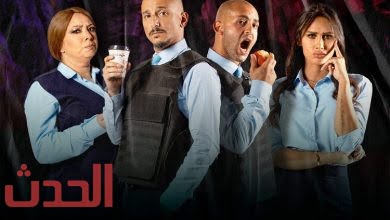 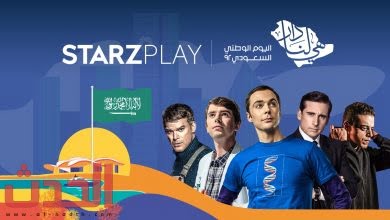 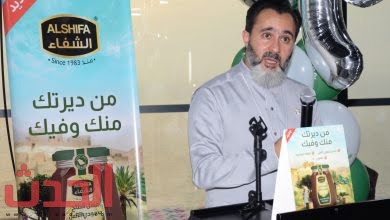 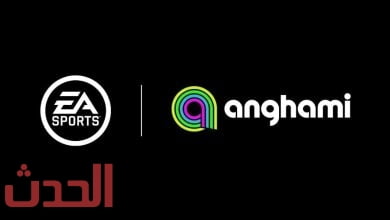