While you wait for the weather to turn brisk and the nights to get darker earlier, it is time to turn to indoor activities to entertain you. HUAWEI Video, the video-on-demand (VOD) streaming platform from Huawei Mobile Services, provides users with a rich selection of high-quality video content in collaboration with STARZPLAY and Weyyak. With HUAWEI Video, consumers can binge-watch the latest movies, series, and documentaries anytime, anywhere.

Whether you want to watch old chartbusters or a new smash hit, grab your snacks, get cosy, and tune in to HUAWEI Video to enjoy October’s top releases.

Premiere
Infinite (STARZPLAY): The action-packed sci-fi film features the prominent trio, Mark Wahlberg, Chiwetel Ejiofor, and Sophie Cookson. Through the eyes of Evan Michaels (Mark Wahlberg) the movie lures the audience into the Cognomina, a secret society of people who possess total recall of their past lives. Airdate: 7th Oct 2021.
Free Movies
Tracers: Casting Taylor Lautner and Marie Avgeropoulos, the action-packed movie tells a story of a New York City bike messenger who escapes into the world of parkour after meeting a stranger. Airdate: 14th Oct 2021.

St. Vincent: Catch Bill Murray and Melissa McCarthy on a mixture of comedy and drama where a young boy with divorced parents finds a friend in the war veteran living next door. Airdate: 21st Oct 2021

Paid Movies
Batman v Superman: Dawn of Justice (STARZPLAY): Directed by Zack Snyder, this is the first live-action film to feature Batman and Superman together. The film gives the audience a cinematic experience when criminal mastermind Lex Luthor manipulates Batman into a battle with Superman, with whom Luthor is obsessed. Tune in to HUAWEI Video and watch Ben Affleck, Henry Cavill, and Amy Adams’ action packed journey. Airdate: 14th Oct 2021.

Suicide Squad (STARZPLAY): The third film in the DC Extendend Universe, Suicide Squad takes the audience on an action-packed journey when flawed villians find a way to work together and become heroes. Airdate: 1st Oct 2021.

New Series
Batwoman S3 (STARZPLAY): Tune in to HUAWEI Video and watch the third season of Batwoman while she fights to keep the streets of Gotham safe. Airdate: 16th Oct 2021.

Hayat Qalbi S2 (Weyyak): Access the best of Bollywood in Arabic via HUAWEI Video and watch Brita and Shristi as they attempt to reunite with their mother, and deal with a rich family. Airdate: Continues from season 1.

Enjoy October’s top releases by HUAWEI Video. Easily cast to your TV to enjoy it on the big screen and make the most out of your watching experience. 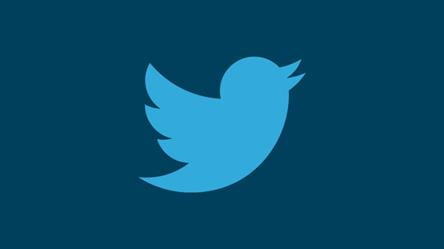 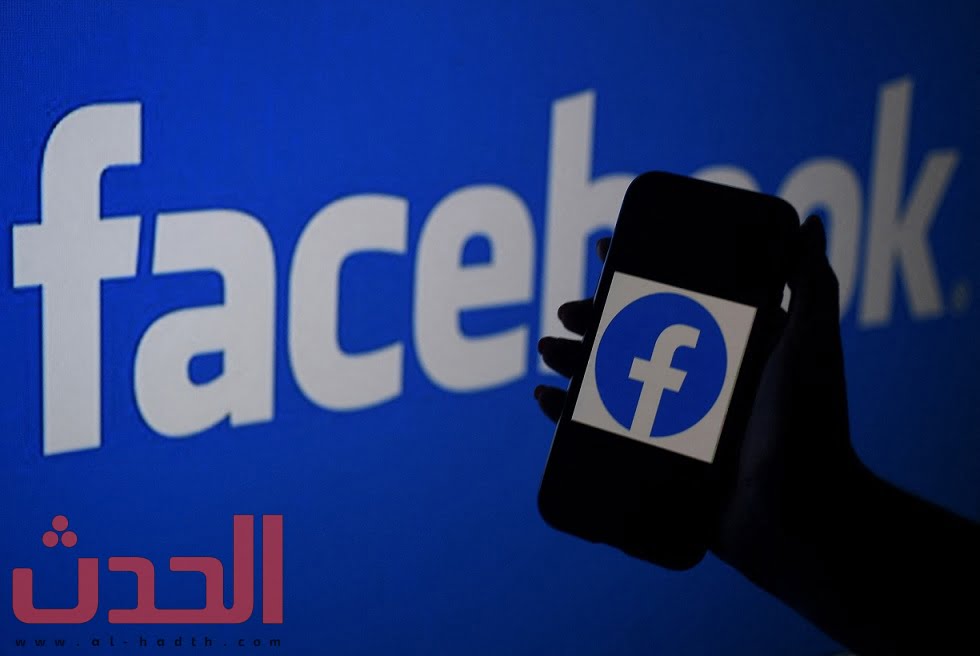 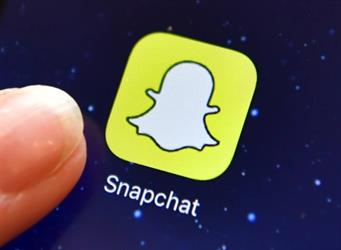 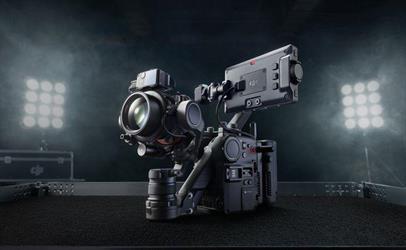 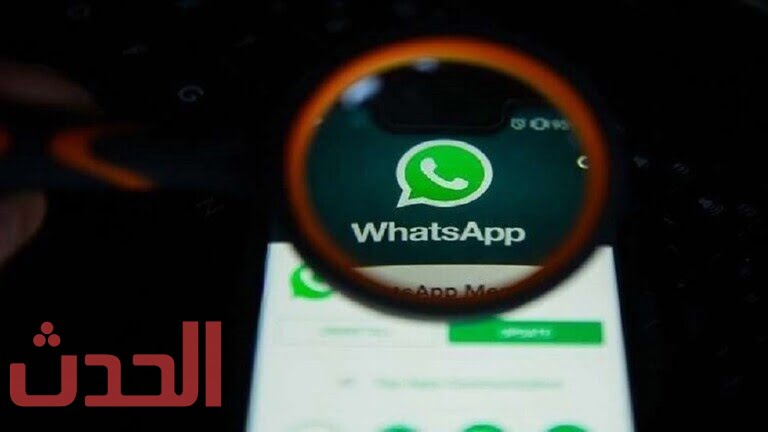 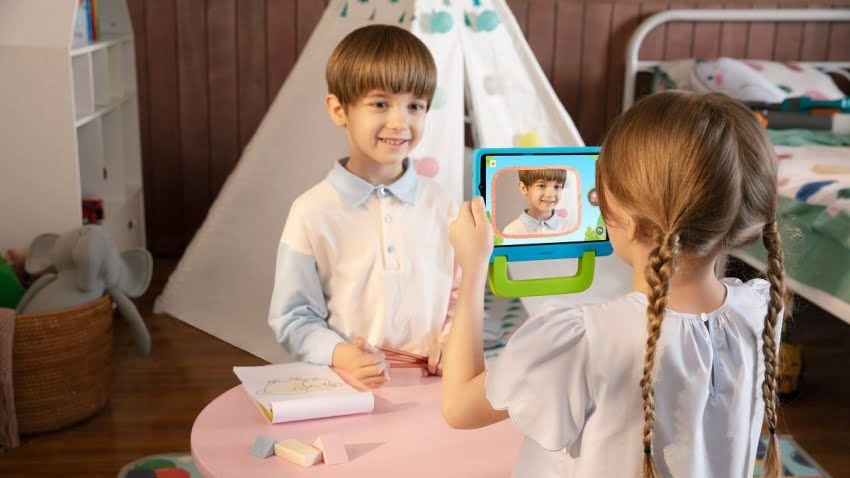 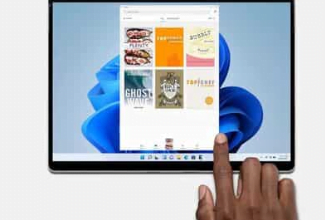 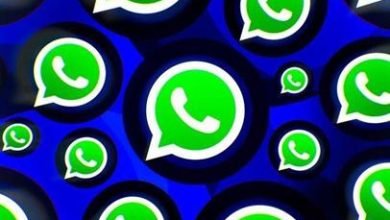 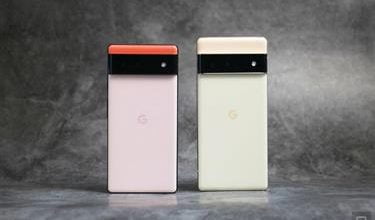 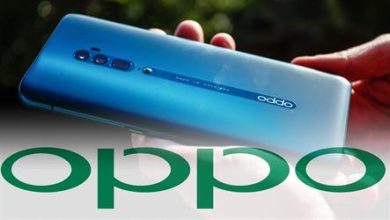 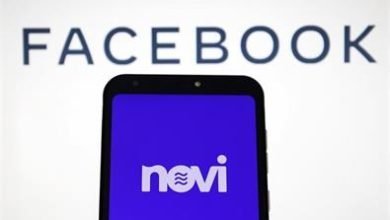 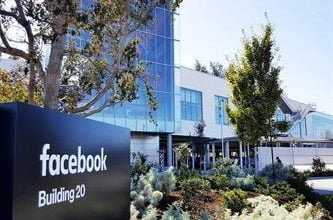