World-renowned DJ and producer David Guetta and Louvre Abu Dhabi are joining forces to deliver a state-of-the-art production to unite, inspire and thrill people around the globe this New Year’s Eve. Following the great success of the third edition of his show United at Home at the Musée du Louvre in Paris on New Year’s last year, the superstar will give a spectac-ular show at Louvre Abu Dhabi on 31 December/1 January to say goodbye to 2021, and welcome in 2022!

Guetta will perform on a purpose-built floating stage constructed in the waters surrounding the iconic museum, with the show set against the backdrop of Louvre Abu Dhabi’s awe-inspiring architecture. The spectacular will feature music and a world-class light show and integrate projections of masterpieces from Louvre Abu Dhabi’s collections. The unique performance will celebrate the museum’s vision of art and culture as universal sources of joy, communion and understanding.

Manuel Rabaté, Director of Louvre Abu Dhabi said: “We are excited to collaborate with David Guetta, a global music icon, who has chosen Louvre Abu Dhabi and its collections, which is a symbol of connecting cultures, as the backdrop for a thrilling New Year’s Eve performance for fans around the world. This event is the latest in Abu Dhabi’s drive to bring world-class entertainment and culture to our city, in line with a vision to become an international hub for arts, culture and creativity.”

With its global following and messages of joy, hope and optimism, Guetta’s music unifies people regard-less of culture or geography, creating experiences that chime perfectly with Louvre Abu Dhabi’s values and mission. As the first universal museum in the Arab world, Louvre Abu Dhabi tells stories of cultural encounter, exchange and connections while exploring the common experiences, ideas and values that unite people, helping us to realise that we have more in common than we realise.

Guetta added: “The Louvre is one of the most iconic venues in the world and I am so excited to be playing at the Abu Dhabi counterpart this New Year’s Eve after the success of my Paris livestream last year. It’s an honour to be invited to come and perform; we’ve got out-of-this-world production once again this year and it’s going to be an electrifying show and an amazing night. I can’t wait to connect with you all and cel-ebrate the New Year together.”

Generated by more than 500 light fixtures located around the floating stage, Louvre Abu Dhabi’s dome and the surrounding water, the world-class light show will include 20-metre-high flames that will shoot into the night sky, perfectly choreographed to complement the DJ’s set. The show will also feature the visualisations of masterpieces from Louvre Abu Dhabi’s collection, including: 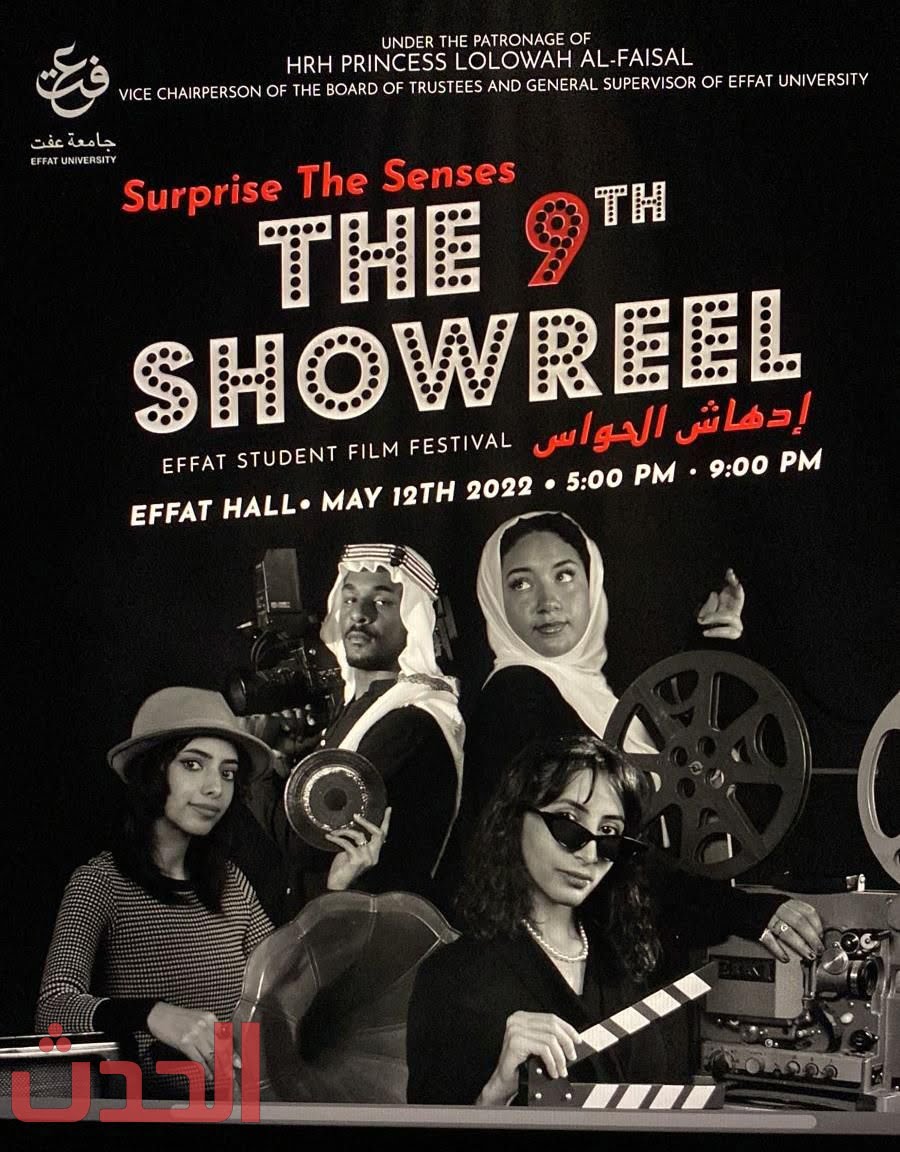 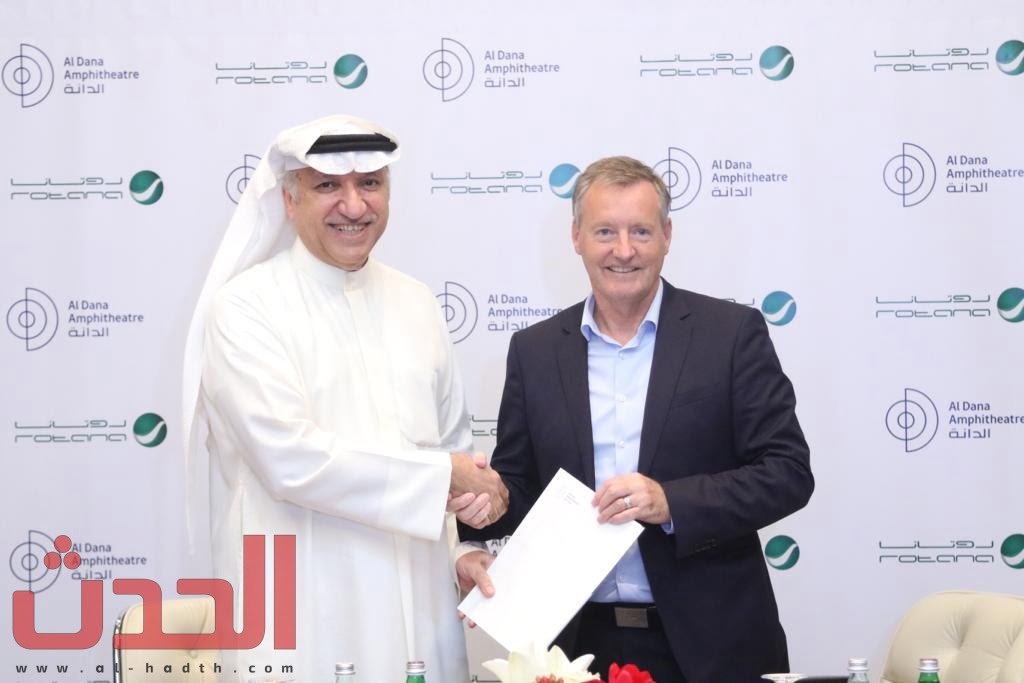 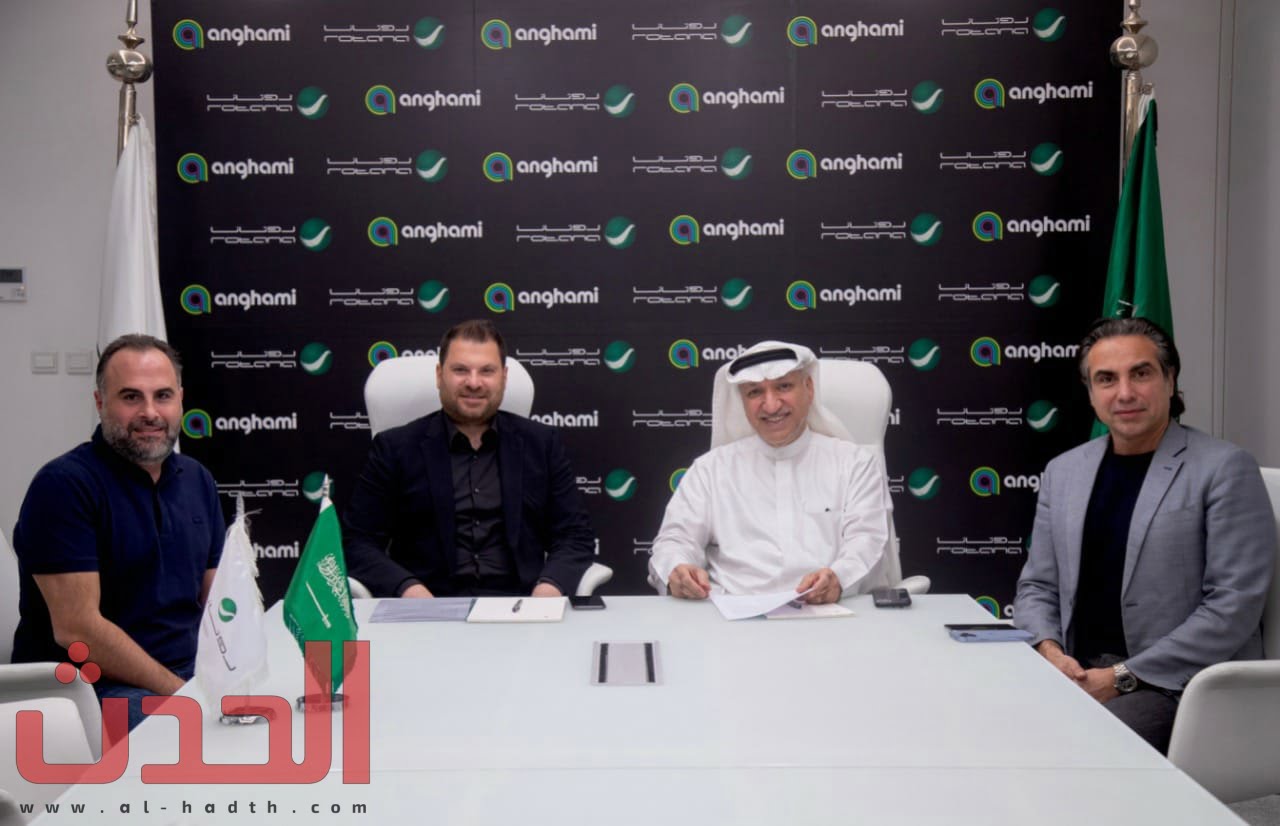 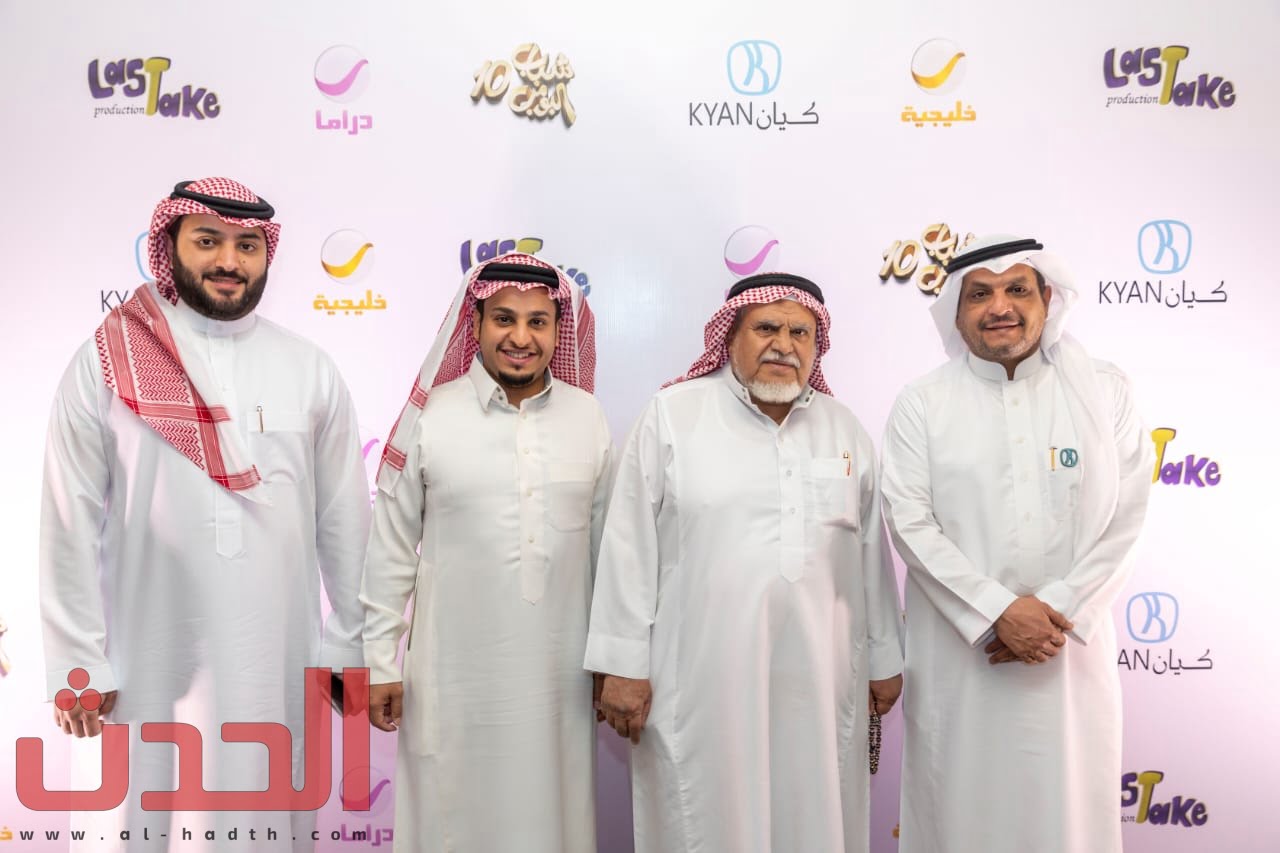 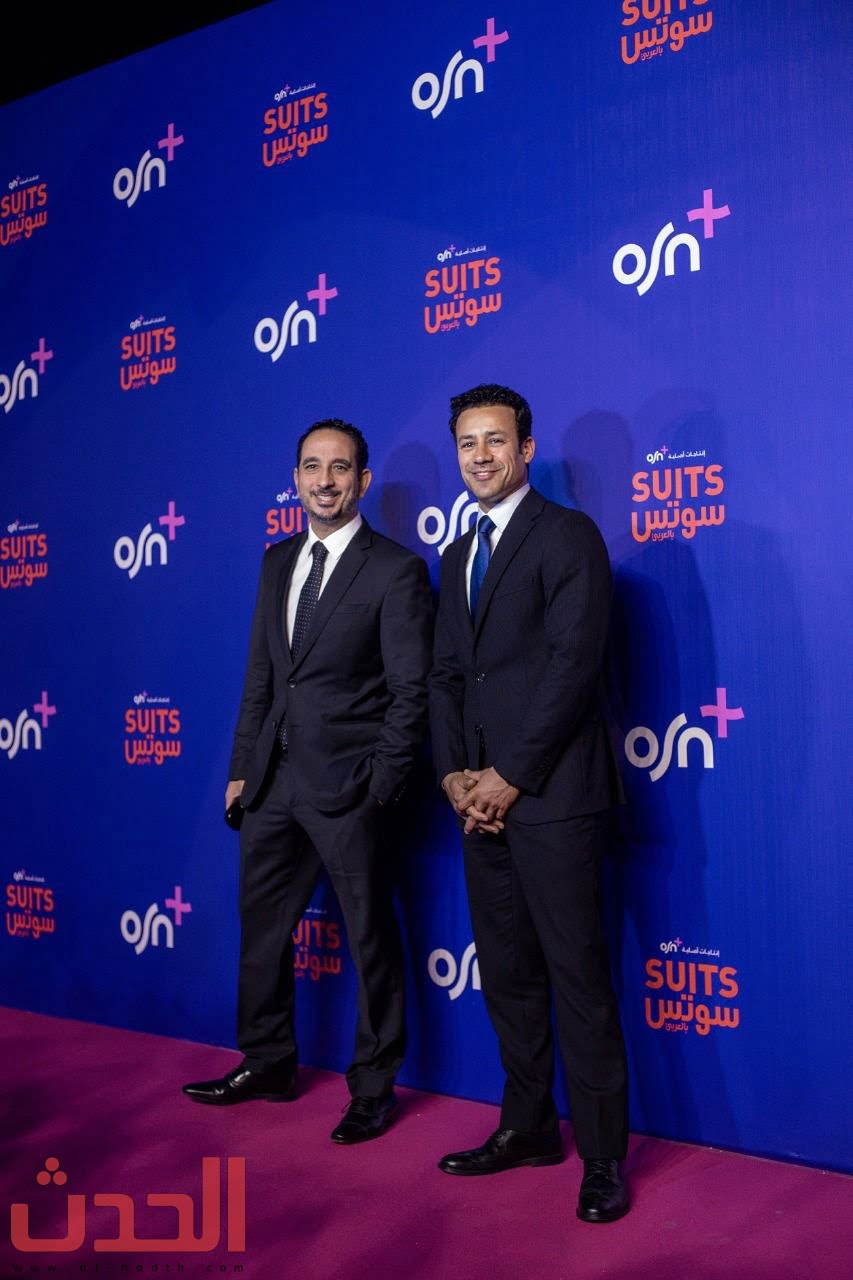 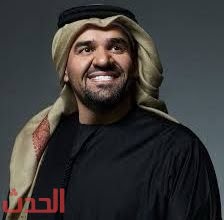 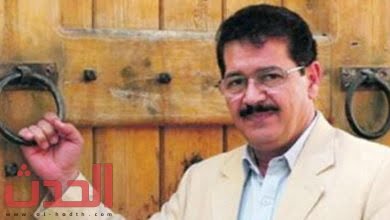 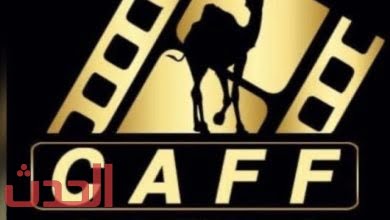 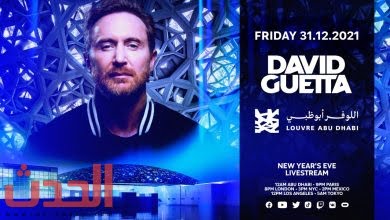