Snap Inc. has announced that Snapchat’s calling, and messaging service will now be available on the web, through its new product, Snapchat for Web.
Snapchatters can access Snapchat for Web, by heading to  web.snapchat.com, and logging in with their Snapchat username and password. It will be important to ensure that one is running a recent version of the app on their phone and that they are logged in from mobile.

The new product enables Snapchatters to pick up conversations right where they left off on mobile–but now from the big screen. They will be able to take advantage of all of their favorite features from messaging on mobile app, like Chat Reactions, Chat Reply, and In-Chat Presence, plus Lenses coming soon for video calls. Snapchatters will also soon be able to send Snaps from their computer. Snapchat for Web will have several Lenses available on Desktop and will roll out more over the coming weeks and months.
Starting with Snapchat+ subscribers in the United States, United Kingdom, Canada, Australia and New Zealand, Snapchat for Web will be ramped up soon for Snapchat+ subscribers in France, Germany, Saudi Arabia, and the United Arab Emirates, before rolling out for entire community around the world.
Ensuring the web experience is private and secure, Snapchat for Web has been built with several security and privacy measures in place. To begin with, Snapchat for Web requires a two-step verification from the mobile app. The conversations get hidden when Snapchatters click away to another tab, window, or task. The product also includes additional information for Snapchatters when they first log into Snapchat for Web with information on the differences between the web and mobile experiences from a privacy perspective.
Currently, Snapchat for Web is being launched on Chrome and will work with the browser regardless of whether it is a Mac or a PC. 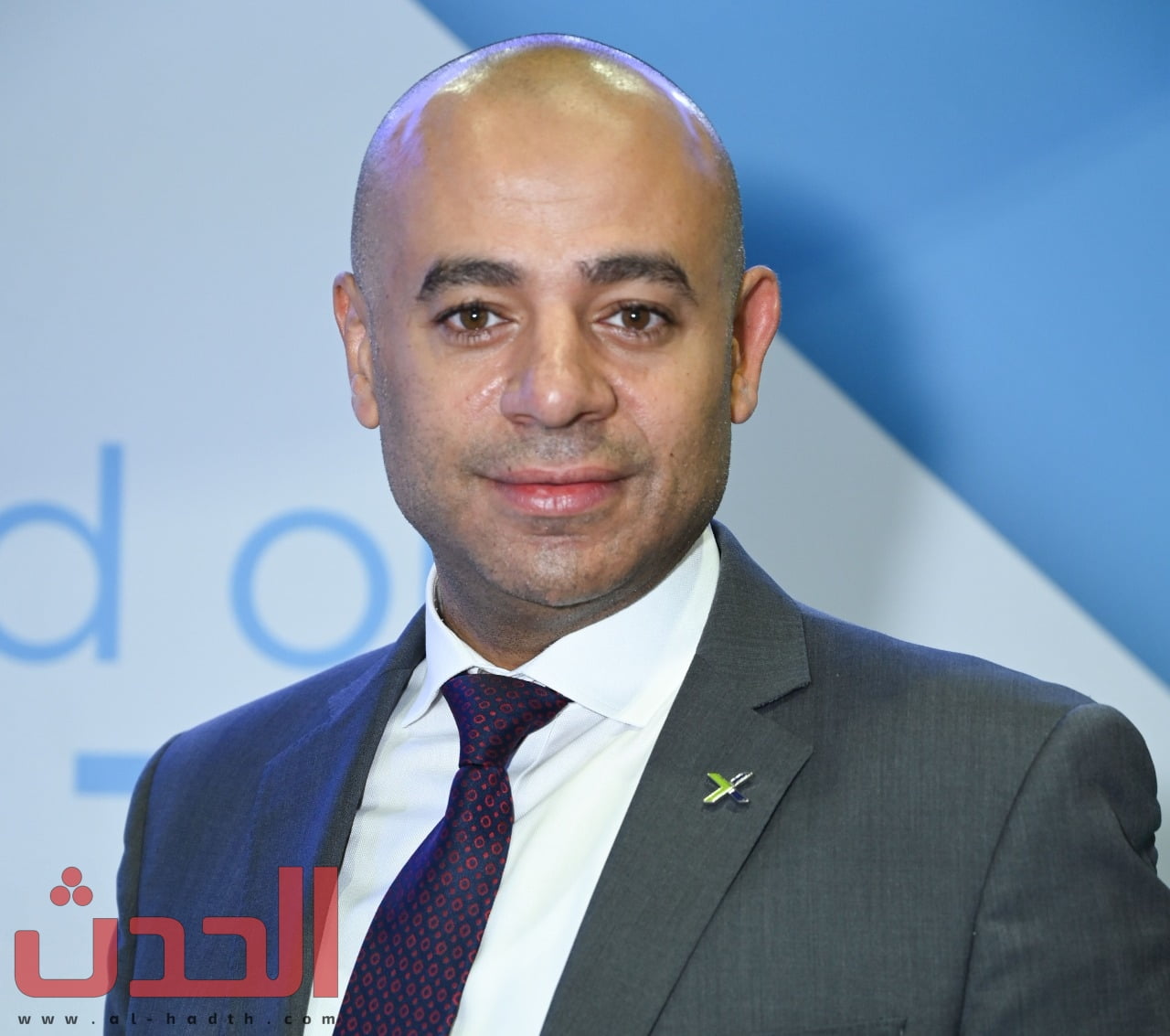 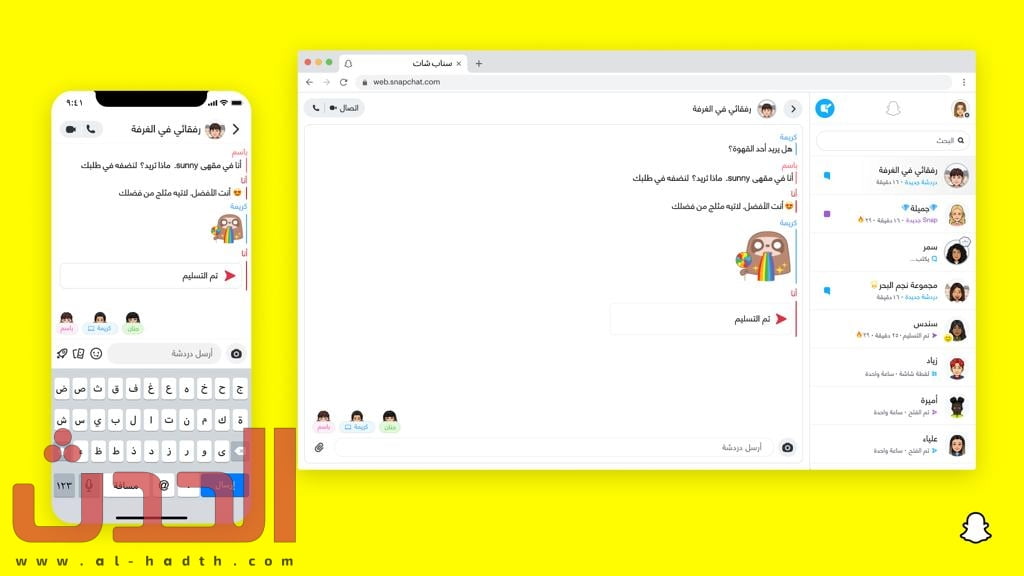 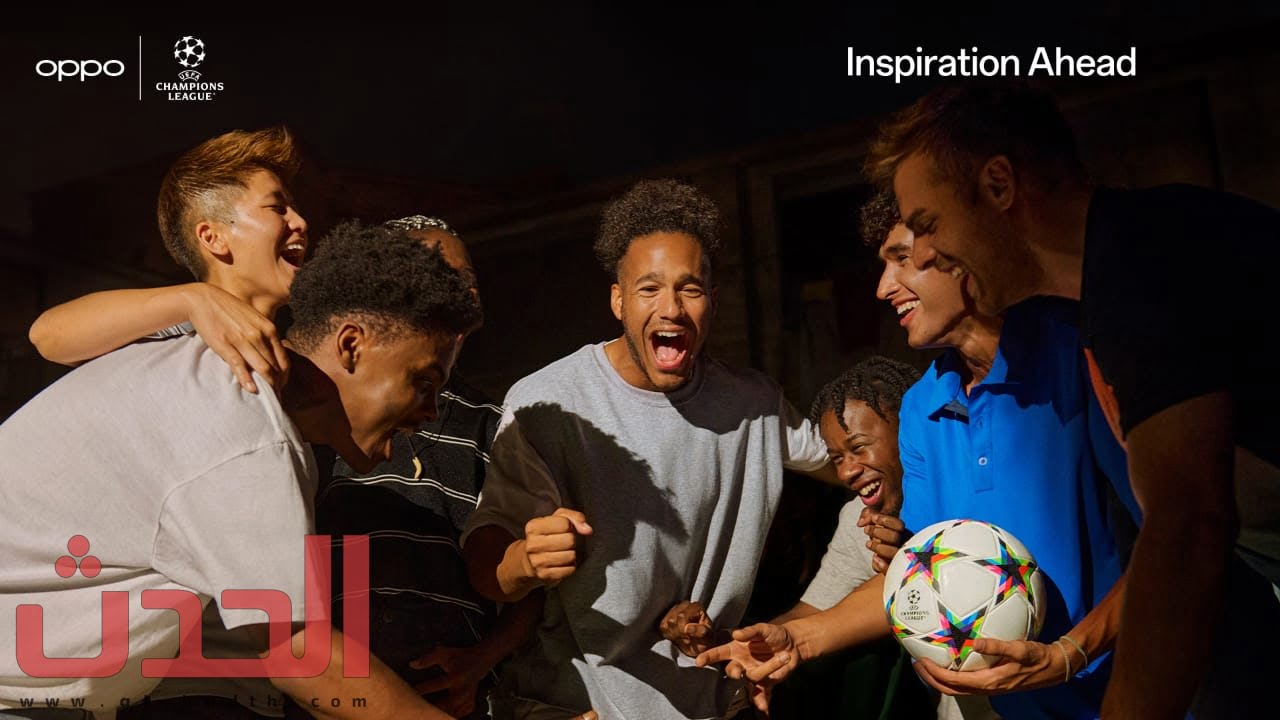 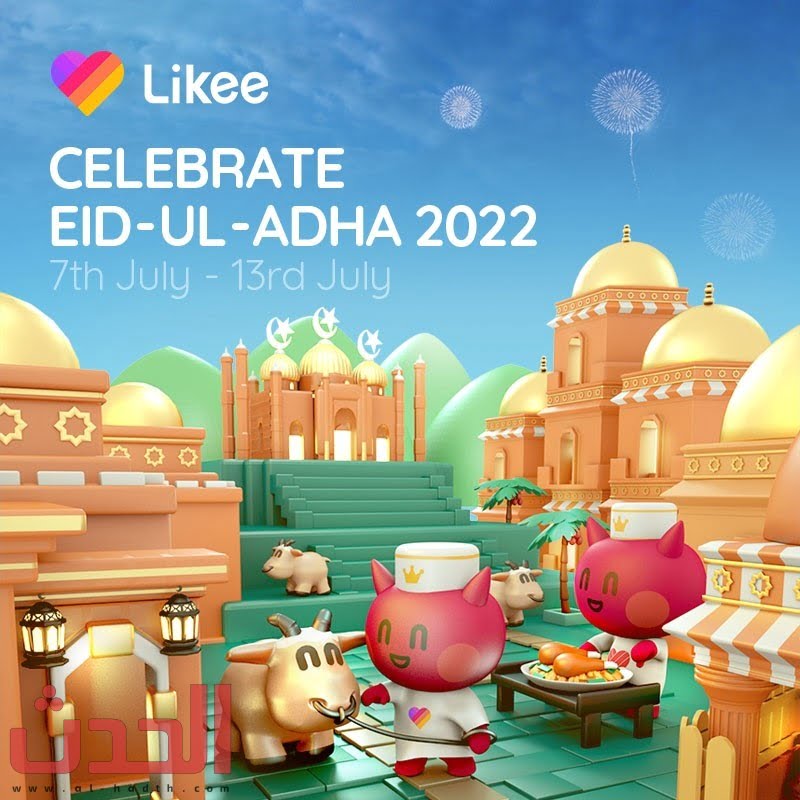 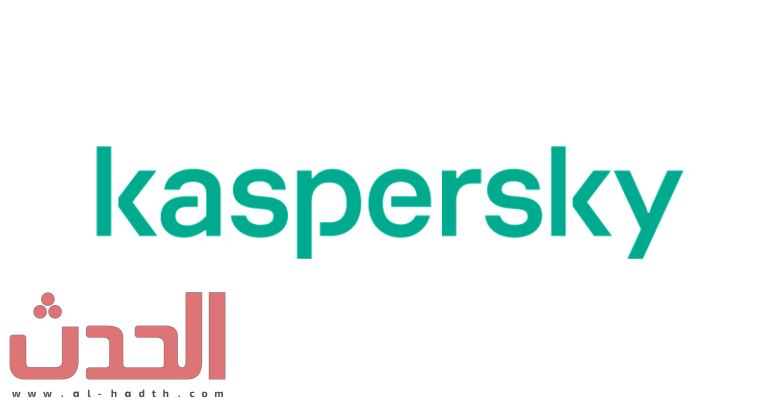 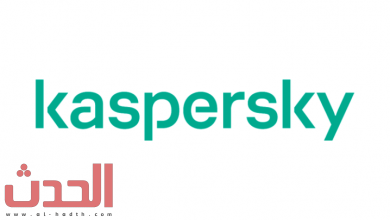 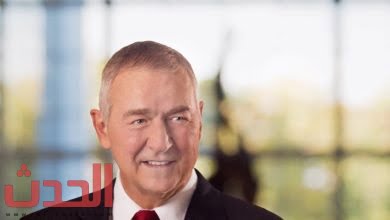 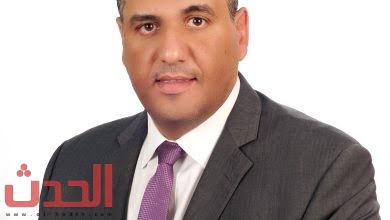 Nutanix to Support Educational Institutions in Saudi with Transformative Technology