Abeer Medical Group, by way of Saudi National Hospital (SNH), a Makkah-based medical facility that is managed and operated by the group, successfully served Hajj pilgrims during their stay in the holy city; amounting to over 500 treatments in total during the pilgrimage period.

With an influx of pilgrims this year, SNH was exclusively commissioned the privilege of attending to Bruneian, Malaysian, and Qatari visitors, providing them with general healthcare and medical emergency needs, including vital sign checks, bloodwork analyses, coronavirus testings, doctor consultations, medication provisions, and other required treatments.

Moreover, in collaboration with the Indian embassy and Saudi-Indian Healthcare Forum, SNH also played a role in looking after pilgrims from the sub-continent nation. Medical supplies, including first aid kits and medicines were provided besides ensuring their general health safety and security.

The hospital described these exclusive partnerships as a distinct honor and privilege; entrusted to look after visiting worshippers during their testing journey.

SNH works towards achieving its mission and vision in alignment with Saudi Arabia’s Vision 2030, seeking to play a role in advancing the kingdom’s healthcare sector from Islam’s holiest city.

The hospital is recognized as the first private hospital in the Kingdom of Saudi Arabia, having been built in 1950 and under Abeer Medical Group’s management since 2011. It is also the only medical complex in Makkah accredited by the Central Board for Accreditation of Healthcare Institutions (CBAHI) and certified by Joint Commission International (JCI).

SNH offers services in over 20 different medical specialities in the medical, surgical, and diagnostic fields. The facility has a total capacity of 65-beds distributed between three wards and critical care.

Abeer Medical Group has made clear its intention to advance into more accessible healthcare industry in Saudi Arabia, in line with Vision 2030 and the Ministry of Health’s ambitions. SNH is one of the group’s several means to do just that. 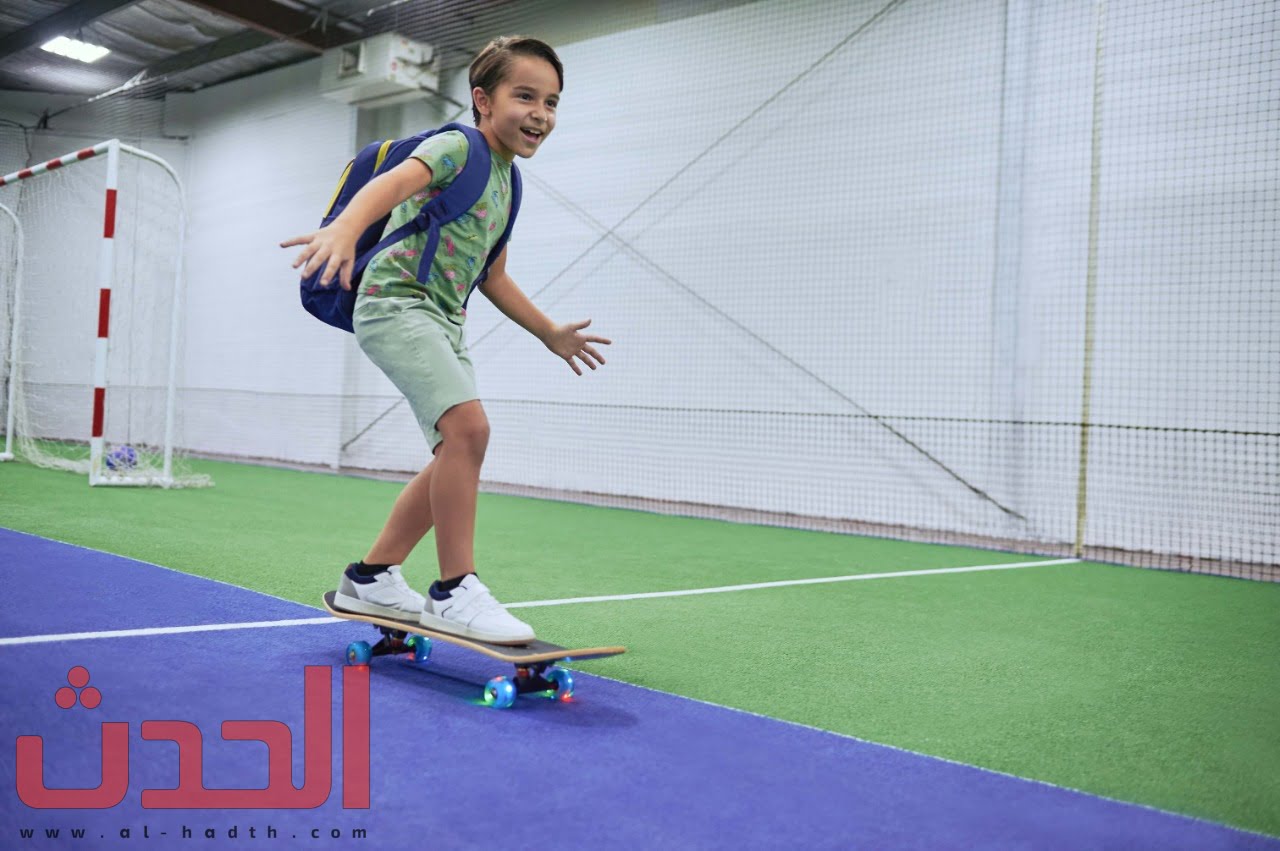 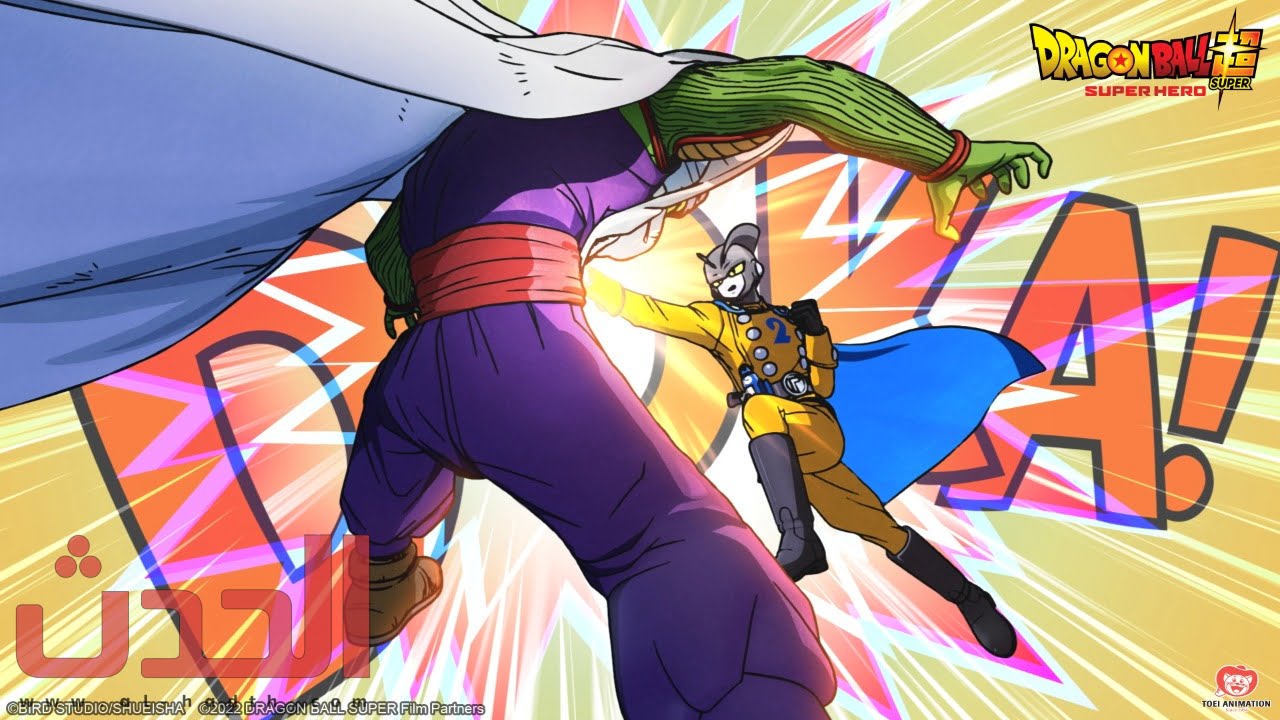 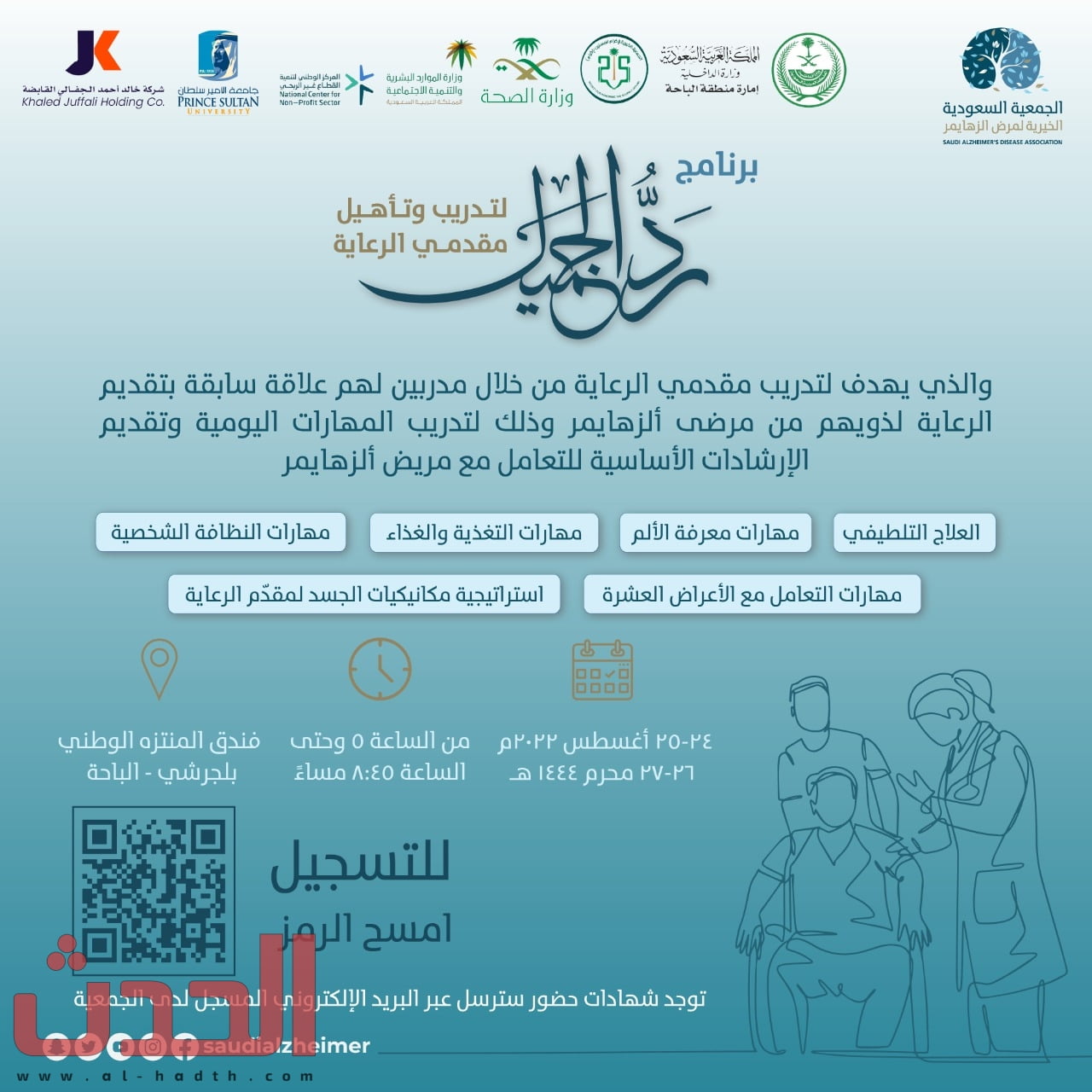 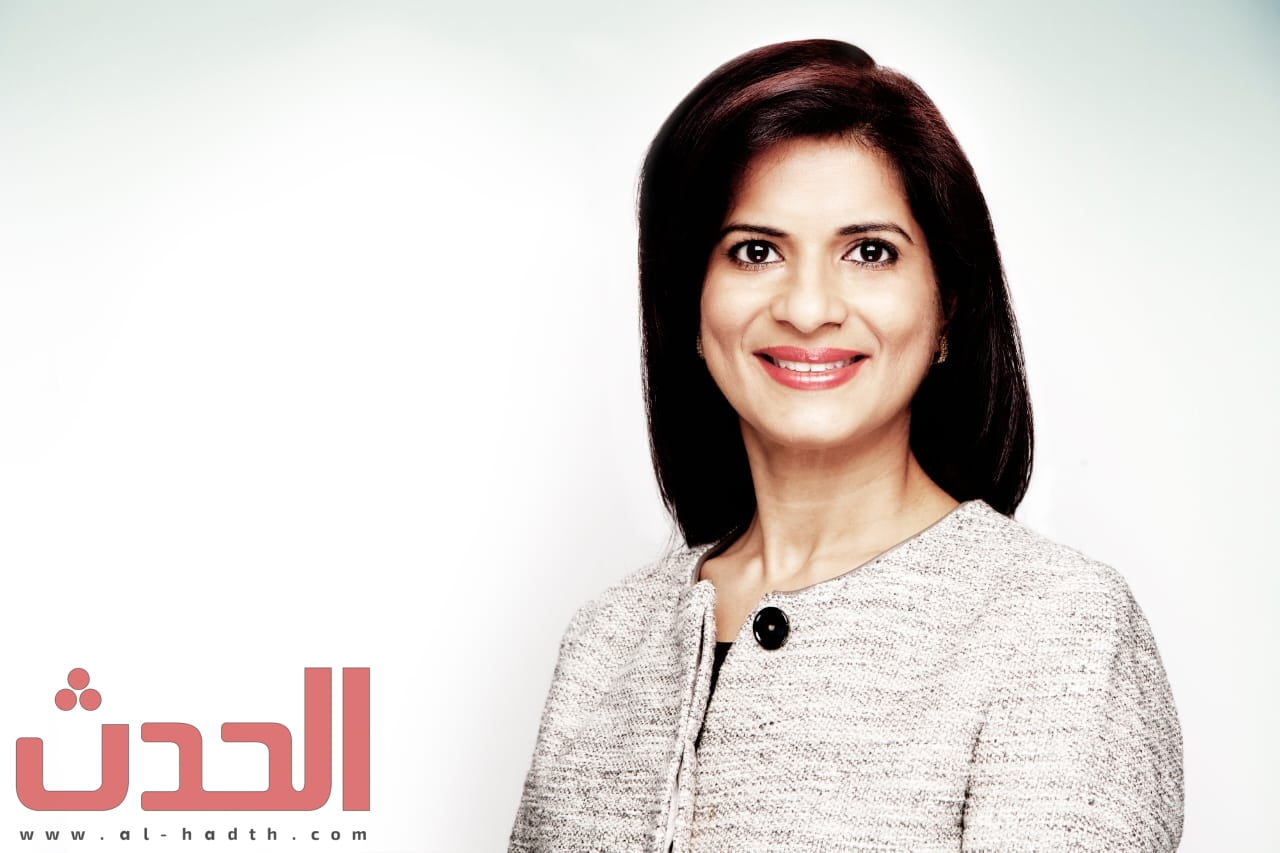 When it comes to travel, the UAE and KSA place high importance on premium experiences

When it comes to travel, the UAE and KSA place high importance on premium experiences 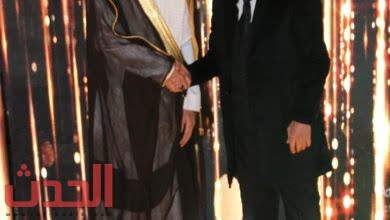 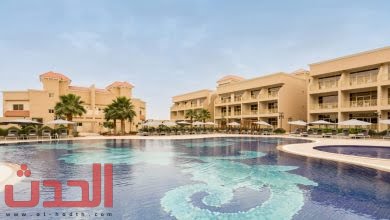 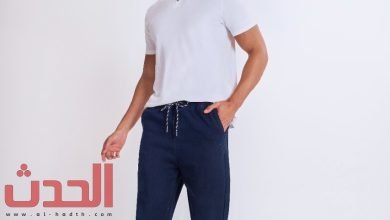 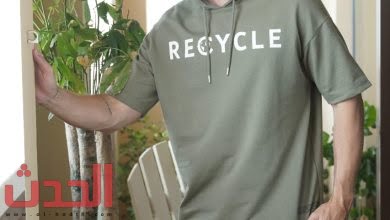