OSN+ is happy to announce the return of the popular Egyptian dramedy series and OSN+ Original ‘No Activity’ (Elwada’a Mustaqer) with a second season streaming on the platform from October 13th.

“We are so excited to welcome back the hilarious cast behind No Activity for a second season,” said Rolla Karam, SVP Content Acquisition and Arabic Channels. “This second-season is a strong vote of confidence in our work with OSN+ Originals Arabic production and is a testament to the demand for Arabic content and the ever-evolving tastes of people in the MENA region.”

Directed by Wael Farag, fans of this OSN+ Original series can expect more action and witty drama, as family, work, love, crime, and everything in between come to the forefront in this latest season. All six episodes of ‘No Activity’ (Elwada’a Mustaqer) will be available to binge-watch on the streaming platform, with the OSNtv premiere set for OSN Yahala on October 13th at 23:45 KSA.

OSN Yahala will also air back-to-back episodes of season one on October 12th ahead of the new season at 23:45 KSA. There will be an additional repeat of seasons 1 and 2 on the channel starting October 29th from Saturday to Thursday at 22: 00 KSA.

“‘No Activity’ is one of my all-time favorites and I was pleased to work with all the great actors and writers involved,” said Wael Farag, Director. “It’s one of many successes we’ve achieved with S Productions and the renowned producer Sally Waly who has long been my ‘partner-in-success’.”

Based on the Australian production of the original hit series, second series picks up following last season’s disastrous bust, with two low-ranking security cops, Said and Kamel, back in uniform with a revolving door of quirky new partners and even quirkier criminals. The first season of the Arabic comedy series premiered in September 2021.

OSN+ can be accessed through all your favorite devices, including major TV platforms, all iOS, and Android devices, and from the web. Find out more and stream now at www.osnplus.com 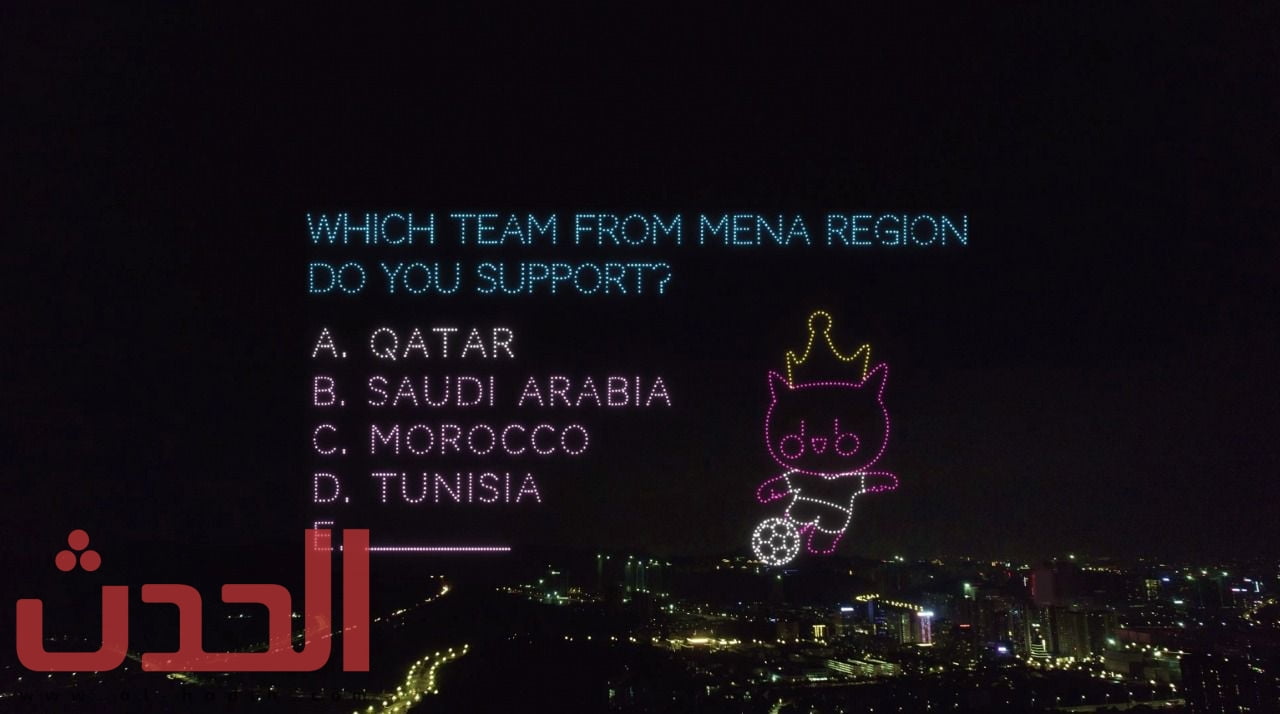 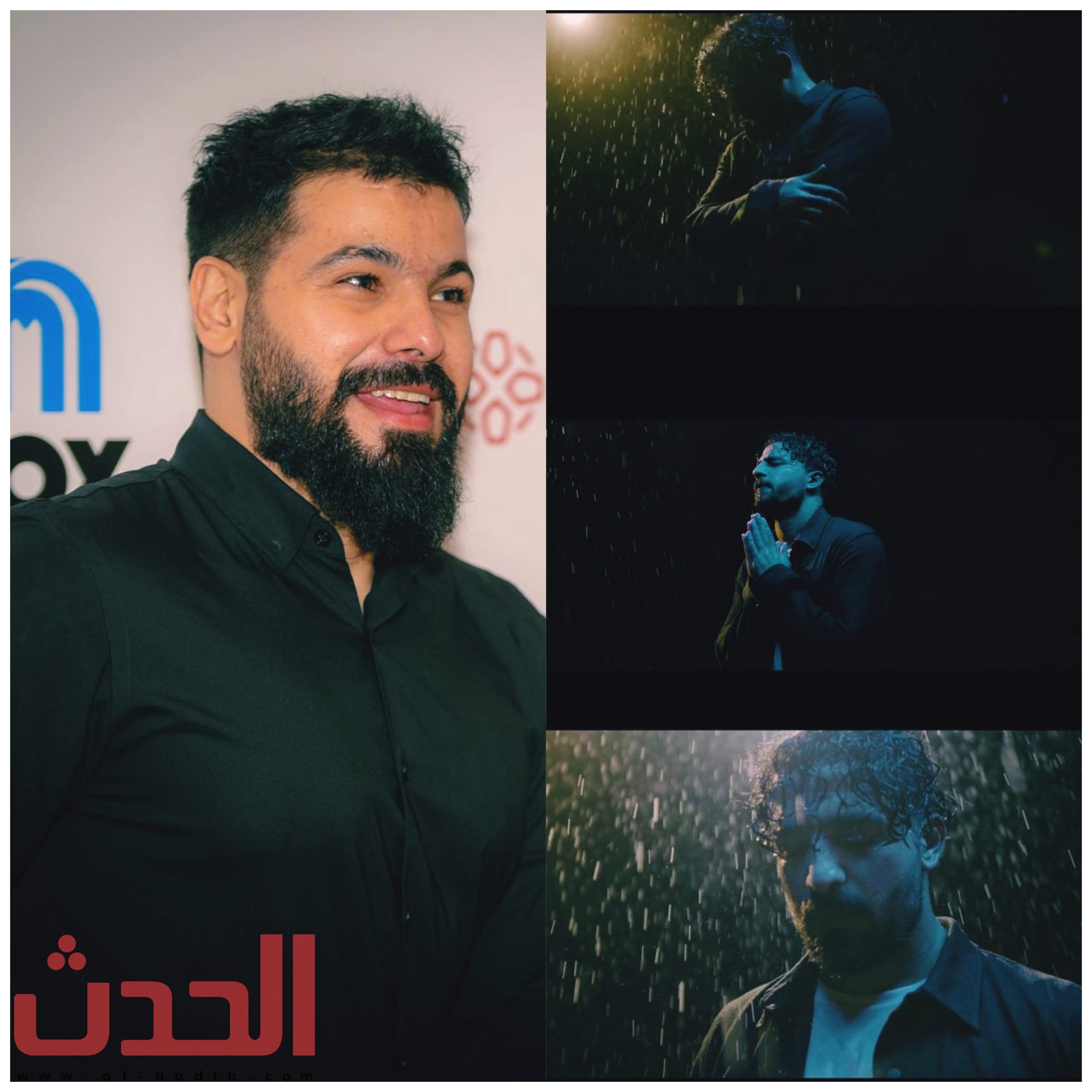 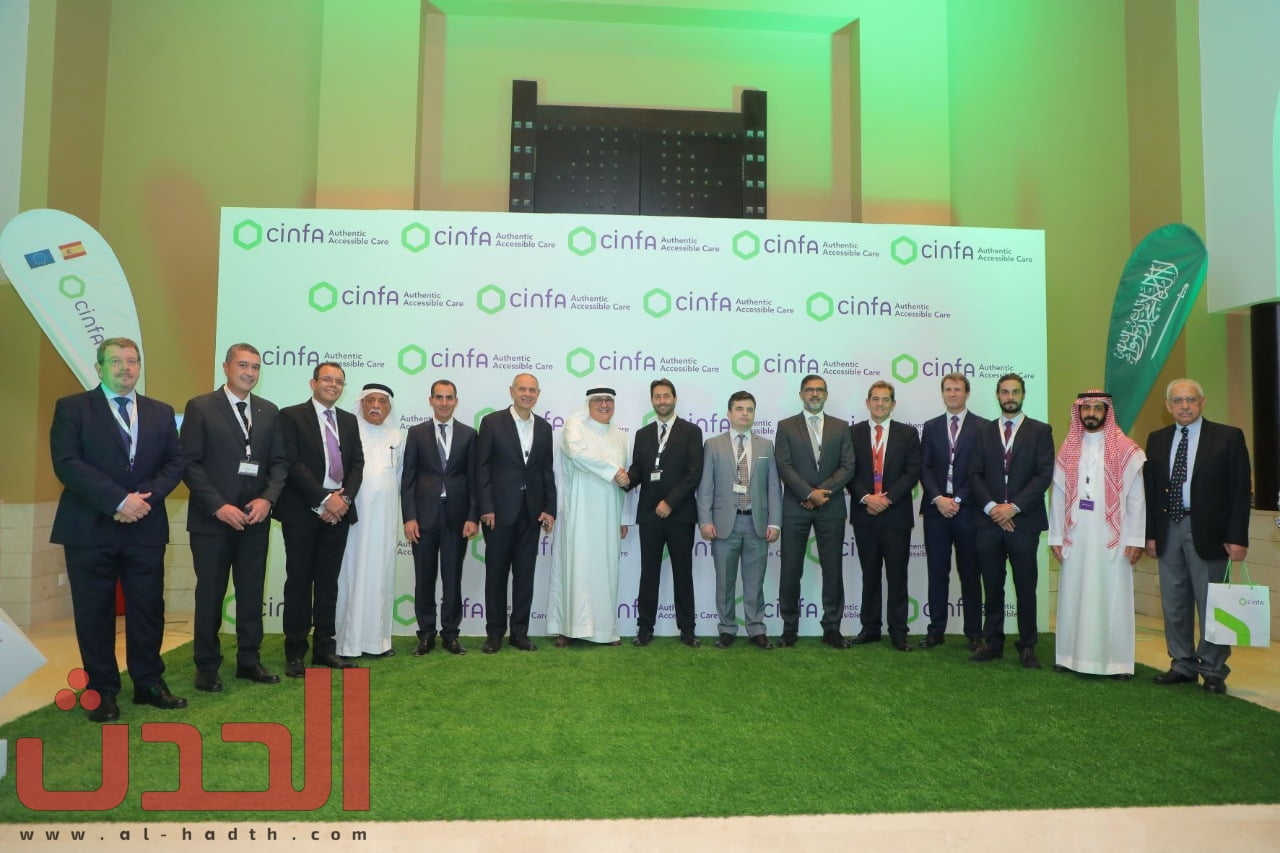 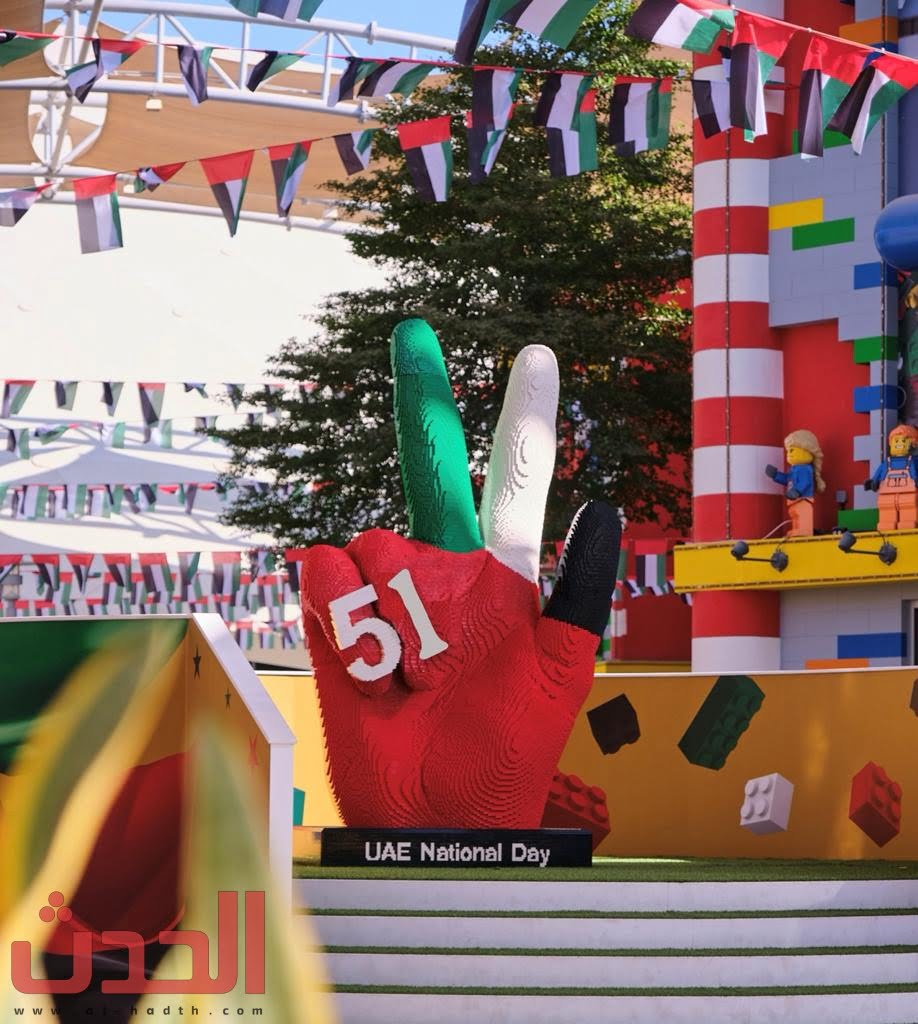 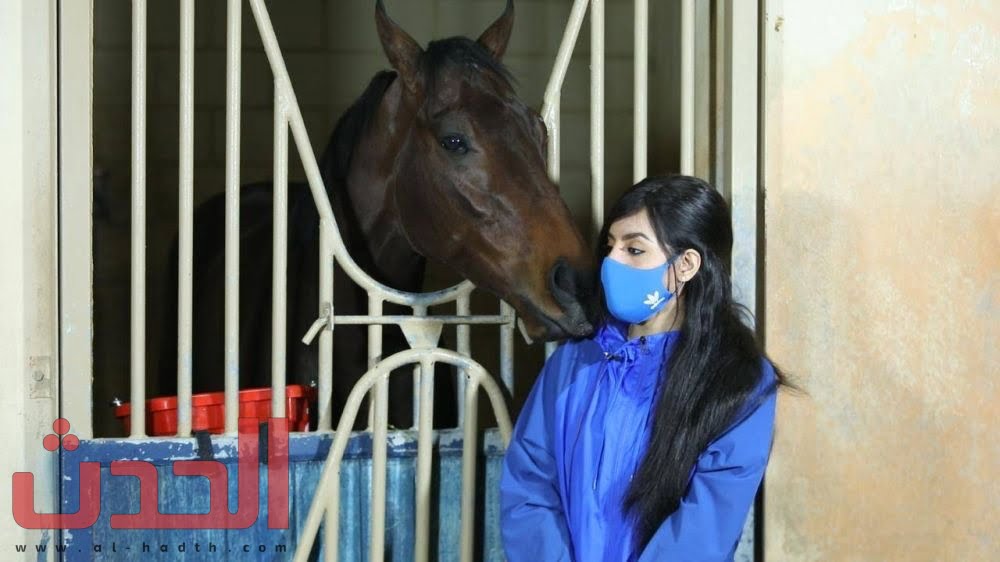 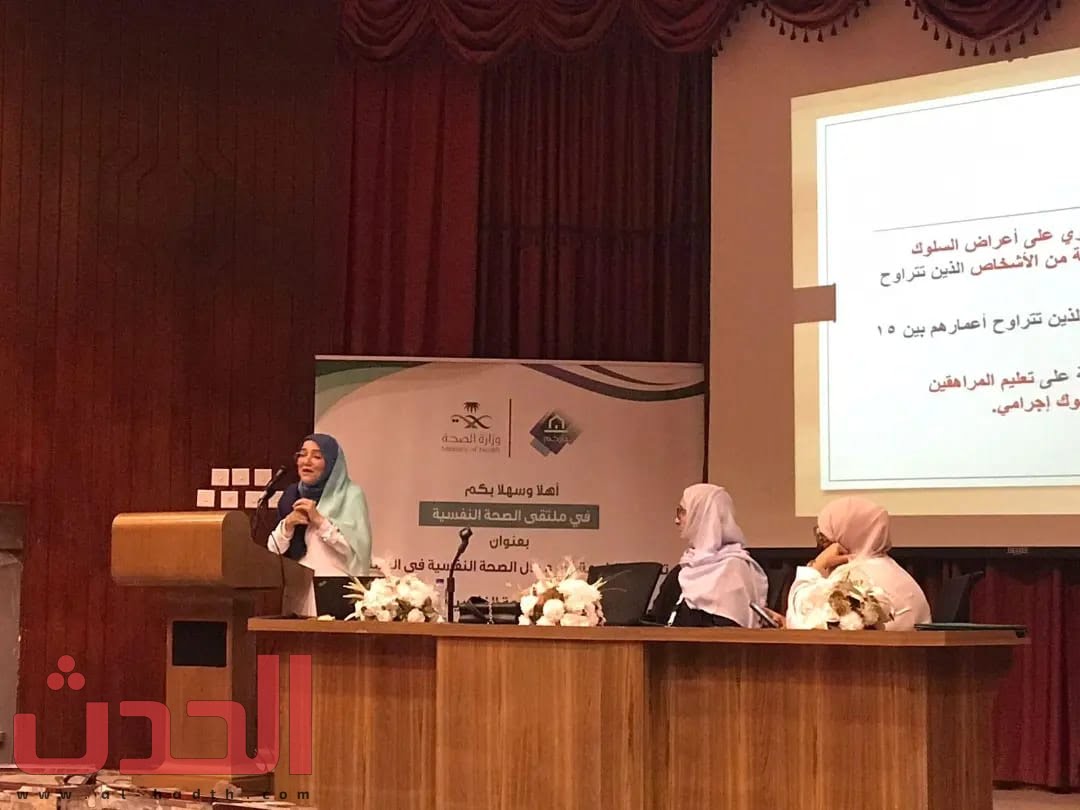 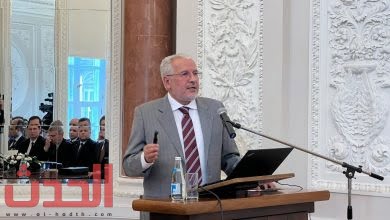 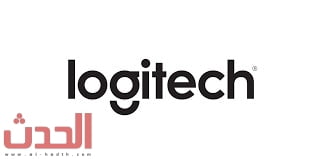 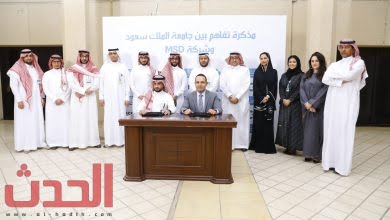 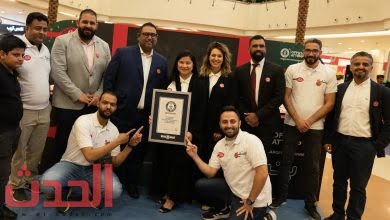 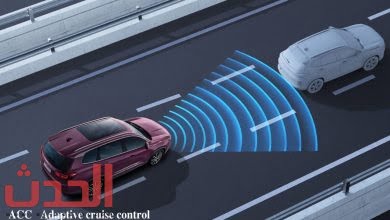