Huawei’s smart phone Mate series committed to the highest standards of performance, high speed and attractive design thanks to its customized design for users. Huawei once again provides a fast and easy-to-use experience in line with what they expect from smartphones. Featuring Kirin 980, with a 7nm mobile artificial intelligence (AI) chipset, basically everything it has to offer is optimized and made to respond to situations more accurately and as smoothly as possible. It is more like an assistant than a phone, with its intuitive ability to respond to needs rather than just present you with a bulk of rigid features.

Much higher resolution, much wider view

First things, the camera, which is a mind-blowing experience, as no other smartphone’s feels more like a professional camera than the HUAWEI Mate 20 Pro’s. The Matrix System Camera comes with three sensors (40MP, 20MP and 8MP) while other smartphone cameras still integrate a 16MP, so it’s a totally different ball game.

Set in out in a square on the back as to follow the Four-point design, the camera looks enticing and excited with its famous and the world’s first Leica Ultra Wide Angle Lens, equipped on the 20MP sensor. Skyline shots could captured in their entirety without ending up with distorted images or compromised quality. With HUAWEI Mate20 Pro users will never need to crop anything again – a better travel buddy. Even when shooting in a confined space such as the inside of a room still end up with great sense of spaciousness.

The Macro. The feature enabling users to take close up shots, up to 2.5cm thanks to the shorter focal lens of the Leica Ultra-Wide Angle Lens. For instance shooting a tip of a pencil and you would see almost see every dent on it with a great resolution. Prepare to get up-close and personal with everything around you!

The camera gets you

Its new and improved Master AI is recognizes pretty much everything around you. For example, on pencils, furniture, plants, cars, kitchen appliances, the sky – or anything you can think of. All will be quickly identified and the camera will adjust accordingly, optimizing and beautifying everything without actually making modifications. The camera will make sure desired object will be captured ‘the right way’– it simply gets what you’re trying to do and delivers accordingly.

Ask your camera, it knows

The HiVision feature is one of those features that make HUAWEI Mate20 Pro a true assistant. Thanks to the AI, you can query the internet for more information about objects by pointing the camera towards them. Point at a pizza and you will get the average number of calories in it based on its ingredients – also try it on an earphones and watch it quickly identify them and their brand, sending you to an e-store where they are being sold so you can make a purchase.

Make it stand out

Shooting videos with the HUAWEI Mate20 Pro camera is as surprising as it is pleasurable – the colors, brightness and overall quality seemed a lot more professional – actually, movie like. This is due to the 21:9 ratio which is actually used by cinemas. As for the special twist, it is the AI portrait Color Video mode which can isolate human subjects and desaturate the colors around them in order to dramatically highlight the person. For example, you and your bide in bright colors, walking around the black and white city.

As for the battery said to be one of best, it is surely one of the largest – 4200mAh. It’ll last longer than most phones out there. The first concern that would come to mind would be its safety – but being certified by TUV Safety in Rheinland, makes it legitimate as Rheinland follows very strict safety regulations. With the HUAWEI SuperCharge, you will be able to top up the HUAWEI Mate Pro to 70% in 30 minutes

The HUAWEI Wireless Quickcharge 15W will top up the phone with a good 30% in a half an hour.

The Wireless Reverse Charging feature can used the HUAWEI Mate 20 Pro as a wireless power bank to another smartphone supporting wireless charging by simply placing both phones on top of each other and running the feature – making one of most futuristic, impressive and practical features in all smartphones on the market.

Unlocking your phone in safer, quicker and cooler ways

The alternative is the 3D Face Unlock which we found to be just as quick and efficient.

A sight for sore eyes

Looks wise, this phone is pretty gorgeous. All eight sides are curved, giving it a fluid feel, and its Matrix Camera design in the back has already become its fierce trademark. Horizontally and vertically symmetrical, it is also compact and easy to grip. It comes in a beautiful colors like Emerald Green and Twilight.

HUAWEI Mate20 Pro’s features as it has so much more to offer. Even non-tech savvy users could get a glimpse of the in-depth technical advancement through how fluid its user experience is and how highly innovative its features are. It is the only smartphone that would make you feel you’ve finally reached the future. 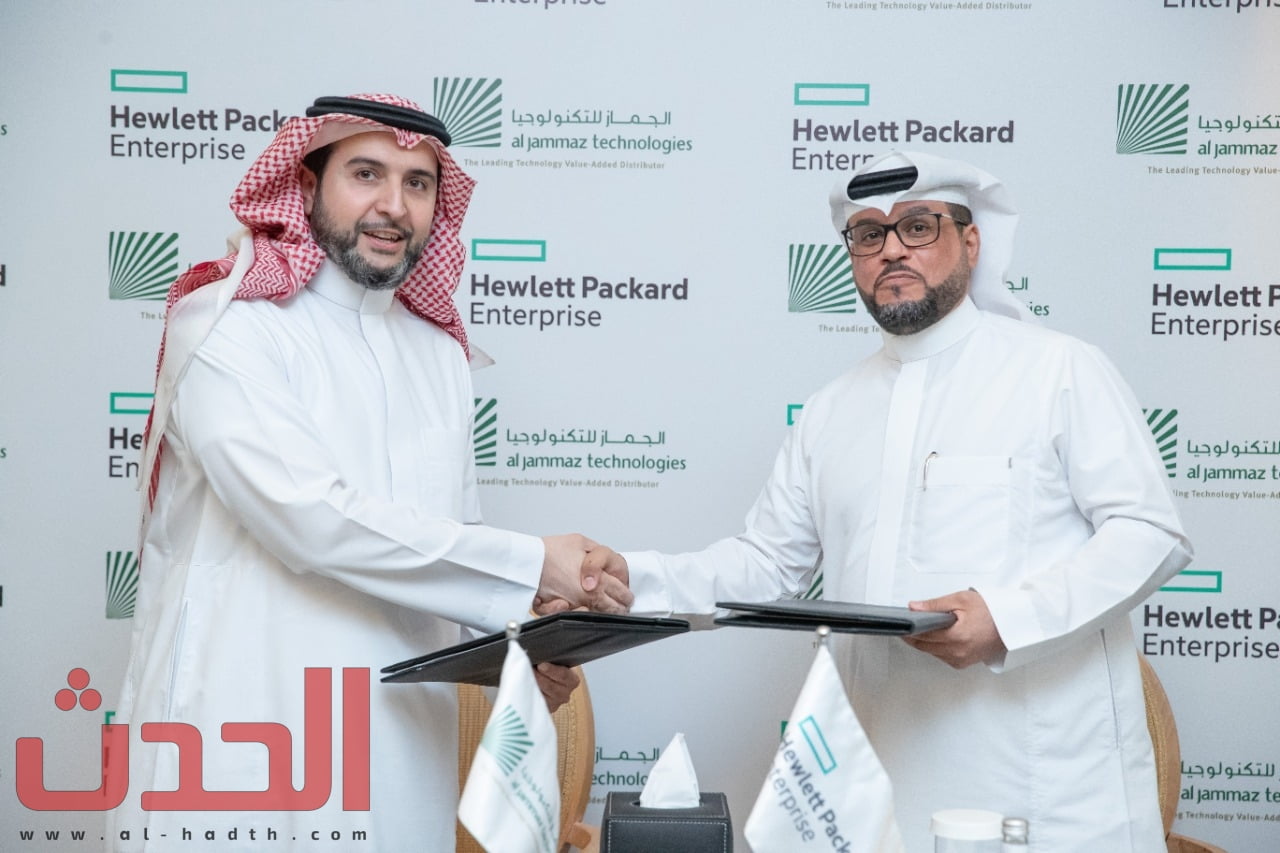 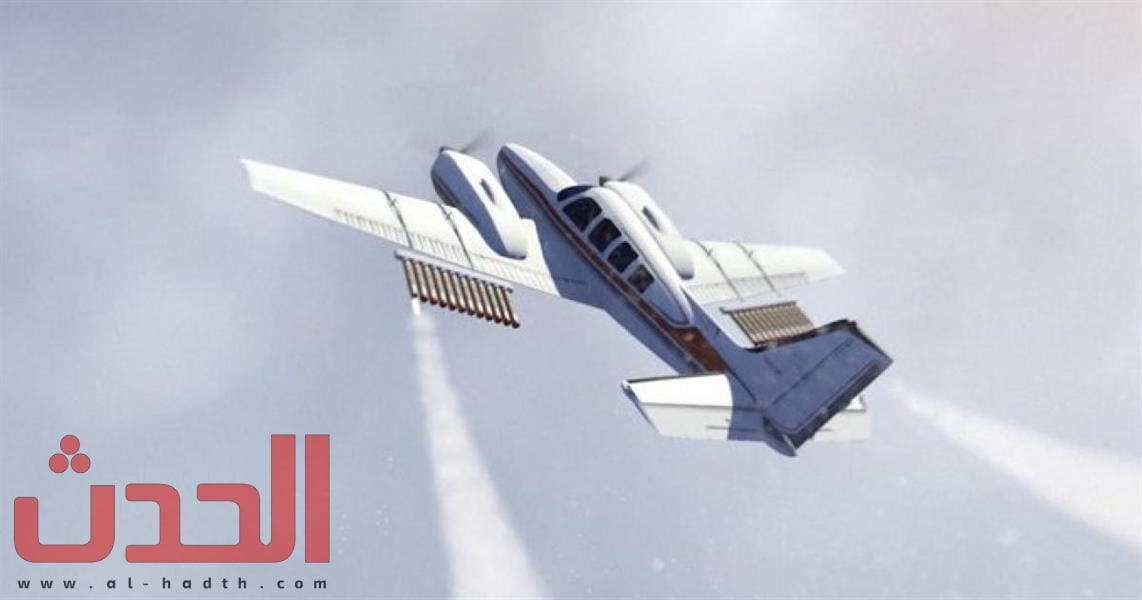 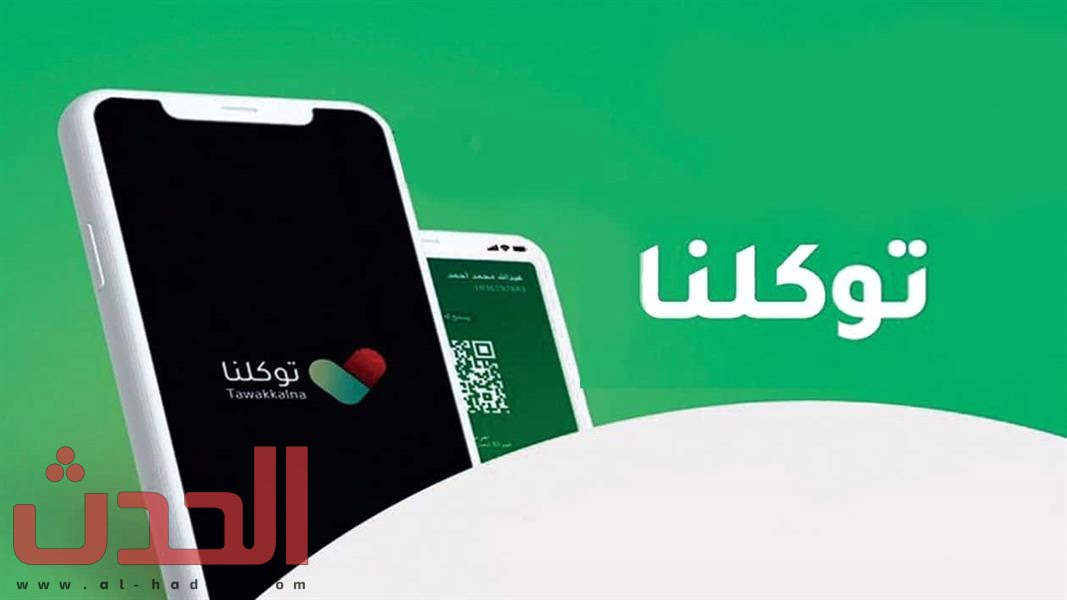 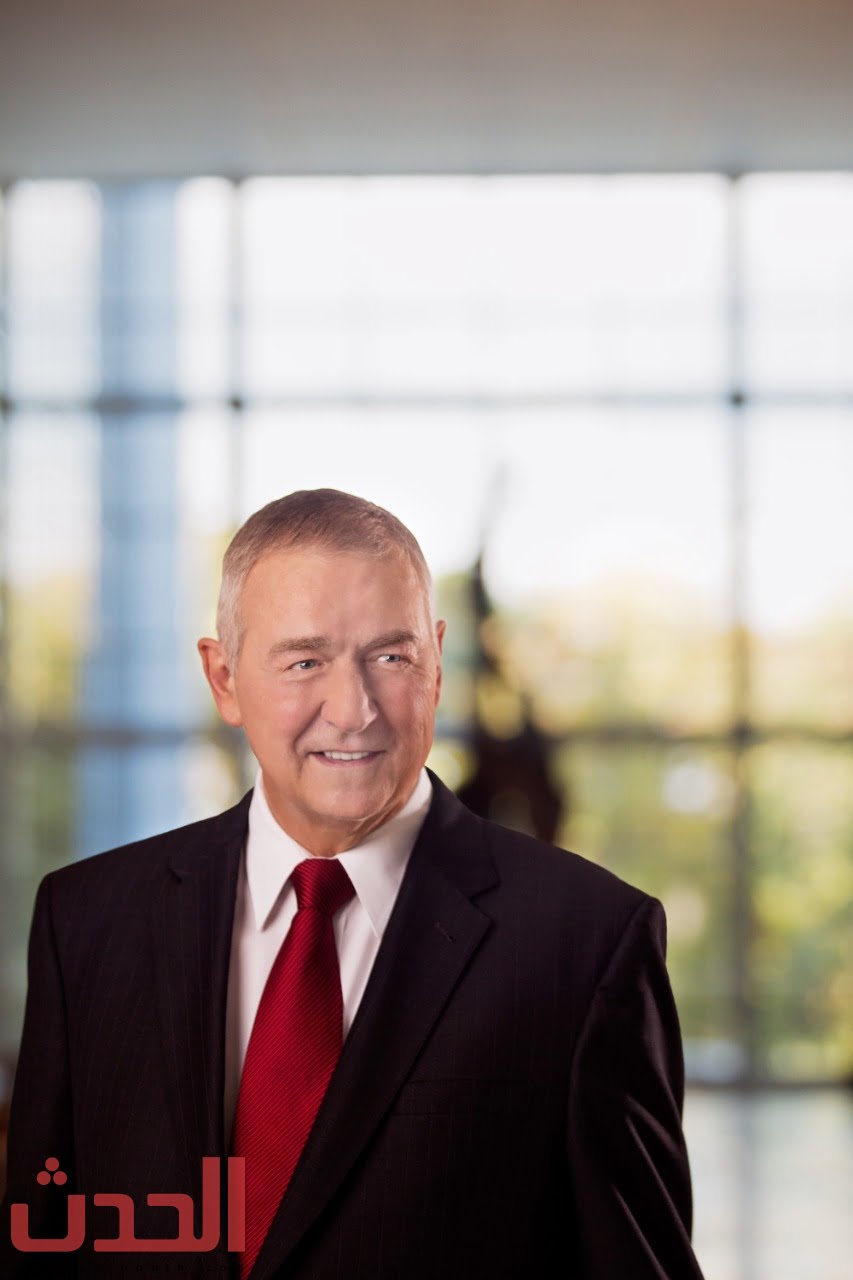 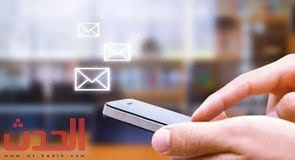 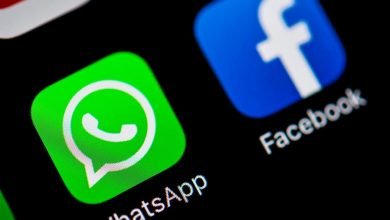 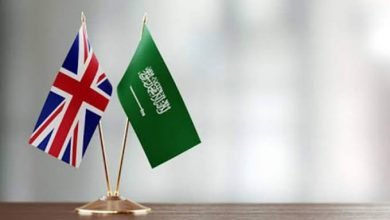 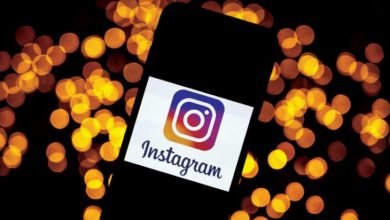 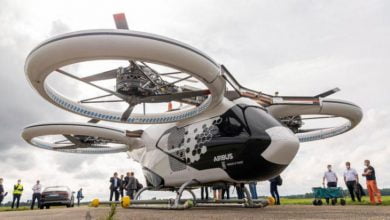 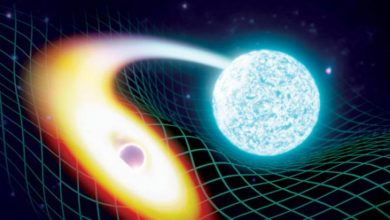 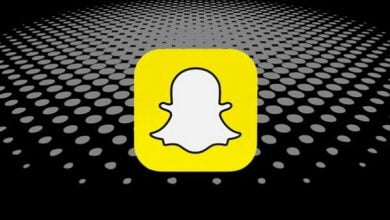 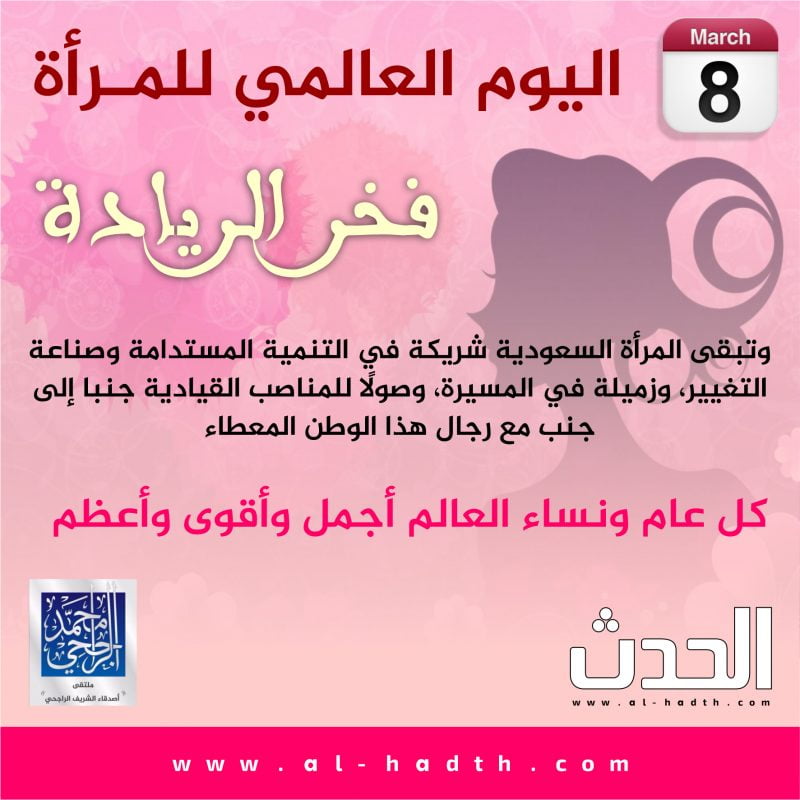