نلهم بقمتنا
Al-Zaytoon Club player, broke the control of Al-Ittihad over Kia Aljabr Tennis Championship, and won the title of the third version after being the second winner in last tournament – منصة الحدث الإلكترونية

December 2018: Al-Zaytoon player, Saeed Al-Ghamdi broke the control of Al-Ittihad player over Kia Al-Jabr tennis tournament “Road to Australia” in its third version after winning the championship that ended on Friday, November 30, 2018 on the playgrounds of the Youth House in Jeddah after being the second winner in last tournament. Whereby Al-Ghamdi has been able to overcome Al-Sorat Club player, Malik Al-Zahrani in the final match by winning two groups against zero at the match attended by a number of sports personalities led by Walid Rajih, Director of Jeddah Youth House, Salih Al-Ghamdi, Deputy Director of the General Sports Bureau in Jeddah, and Abdullah Omar Public Relations Supervisor at Al-Jabr Trading Co., Kia Motor’s dealers in the Kingdom besides a number of sports personalities interested in tennis.

By winning the tournament, Saeed Al Ghamdi won the first place prize, which qualified him to fly to Australian Open tennis Tournament, where Kia Motors is the official sponsor of the tournament and Spanish international player, Rafael Nadal.

The winner of Kia Al Jabr Tennis Championship “The Road to Australia”, Saeed Al-Ghamdi, dedicated this victory to all who supported him during last period including Al-Zaytoon Club management in Sabat Al-Alaya and his teammates. He also thanked Al-Jabr for organizing such tournaments in tennis game, which is a beautiful and enjoyable sport that is spreading among the members of the community. Al-Ghamdi praised the level of the current championship, stressing that the competition was strong, especially that all players were waiting to participate and compete for its precious prize, which allows the opportunity to watch one of the largest pools of world tennis star players.

Those who are following the activities of Al-Jabr Trading Company, will find an increasingly interest on the part of the company in holding tournaments in various sports such as the championship of beach volleyball, cricket, table tennis and indoor football, and we are serious about keeping up with the same approach, where we will be on a promise with the youth of Al-Madinah within the coming period through the establishment of the 3*3 Basketball Tournament, which is currently being prepared for to be held in the mid-January (INSHA-ALLAH)” 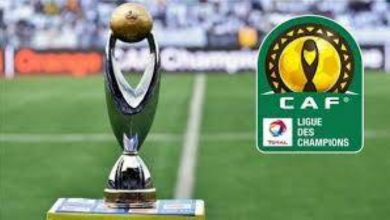 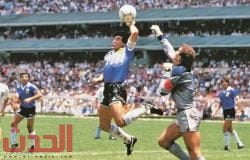 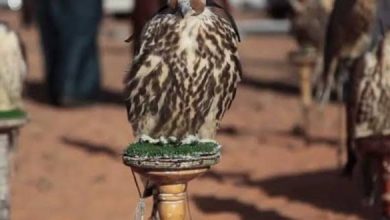 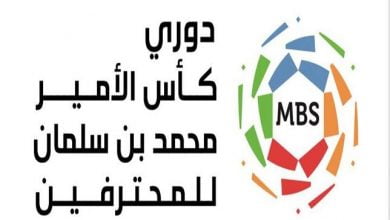 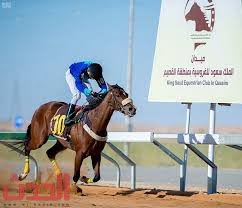