The latest research from Colliers International, in partnership with ATM 2019, reveals that the GCC countries currently attract just 1% of China’s total outbound market, however positive trends are expected over the coming years as 400 million Chinese tourists are expected to go abroad in 2030 – up from 154 million in 2018.

Looking at the economic drivers, China’s links with the GCC have strengthened in recent years due to the introduction of additional and direct airline routes; the strong growth of the Chinese economy and Chinese tourists’ increasing disposable income.

Keen to capitalise on this potential, figures from ATM 2018 show 25% of delegates, exhibitors and attendees were interested in doing business with China.

Danielle Curtis, Exhibition Director ME, Arabian Travel Market, said: “China is set to account for a quarter of international tourism by 2030 – and owing to its many business and investment opportunities, as well as a new generation of leisure attractions and retail destinations, the GCC is set to capitalise on this growth with millions of Chinese tourists about to make their first international trip.

“Last year, the number of Chinese exhibitors participating at ATM almost doubled and this trend looks set to continue as we look ahead to ATM 2019.

“Over the years, sentiment at ATM has reflected the growth in Chinese tourists to the GCC and today we have seen more hotel and travel professionals than ever before eager to capitalise on the significant opportunities presented by the Chinese market.”

The Colliers data shows Saudi Arabia will experience the highest proportionate increase in arrivals from China, with a projected Compound Annual Growth Rate (CAGR) of 33% between 2018 and 2022. Both the kingdom and China’s cultural and educational exchanges have been cited as one of the key elements driving this influx.

Looking at the remainder of the GCC, the UAE will follow with a forecasted CAGR of 13%, Oman at 12% and both Bahrain and Kuwait will steadily increase their Chinese visitor arrivals with a growth of 7%.

In the UAE, China is the fifth largest source market behind India, Saudi Arabia, the UK and Oman. Over the last 12 months, the UAE has stepped up its efforts to attract more Chinese visitors with Dubai’s Department of Tourism and Commerce Marketing (DTCM) recently signing an agreement with Chinese internet giant Tencent to promote the emirate as a preferred destination for Chinese travellers. 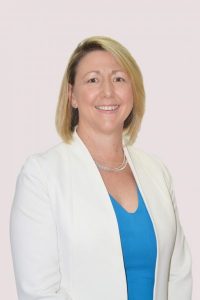 Meanwhile, in Oman, Bahrain and Kuwait passport holders from the People’s Republic of China can now receive a thirty-day visa on arrival.

“It is interesting to note that just 7% of the total Chinese population possess a passport, compared to approximately 40% of Americans and 76% of British. The outbound Chinese market therefore represents a vast, untapped pool of affluent and adventurous travellers and the GCC is stepping up its efforts to ensure it remains a destination of choice,” Curtis added.

Over the last 10 years, airports in the Middle East and China have shown the fastest increase in hub connectivity worldwide with Emirates, Etihad, Saudia, Gulf Air, China Eastern and Air China all providing direct flights between the GCC and various destinations in China.

Emirates, the leading passenger service provider from the GCC to China, now offers 38 weekly flights between both destinations.

ATM – considered by industry professionals as a barometer for the Middle East and North Africa tourism sector, welcomed over 39,000 people to its 2018 event, showcasing the largest exhibition in the history of the show, with hotels comprising 20% of the floor area.

ATM 2019 will build on the success of this year’s edition with a host of seminar sessions discussing the ongoing unprecedented digital disruption, and the emergence of innovative technologies that will fundamentally alter the way in which the hospitality industry operates in the region. 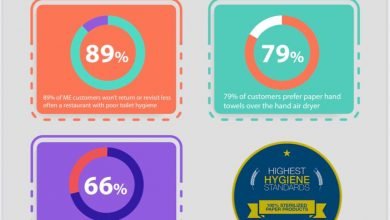 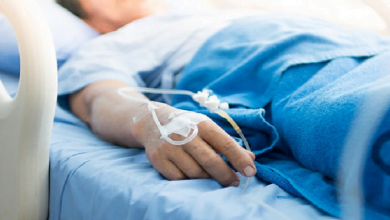 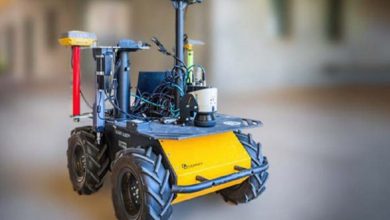 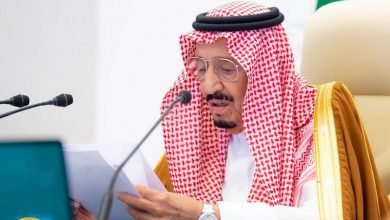 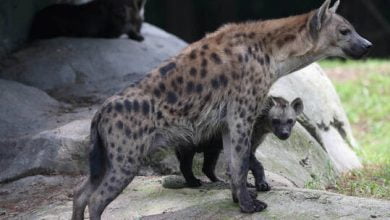 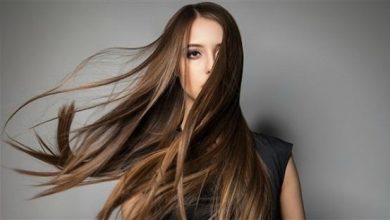