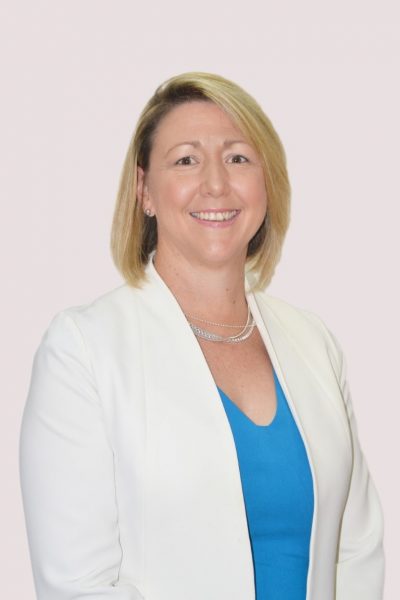 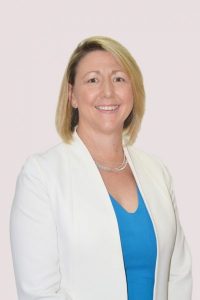 Tourism arrivals to Oman will increase at a Compound Annual Growth Rate (CAGR) of 5% between 2018 and 2023 to 3.5 million, according to data released ahead of Arabian Travel Market 2019 (ATM), which takes place at Dubai World Trade Centre from 28 April – 1 May 2019.

Commissioned by ATM, the Colliers International data predicts the rise will be fuelled by visitors from India, who accounted for 21% of total international arrivals during 2018. In addition, arrivals from the UK (9%), Germany (7%), Philippines (6%) and the UAE (6%) are also expected to contribute to the growth, supported by the expansion of Muscat International airport, new and improved flight connections and new electronic and short stay visa processes.

Looking to acquire their share of these high-growth markets at ATM 2019 will be a number of exhibitors from the Sultanate, including the Oman Ministry of Tourism, Oman Air, The Chedi Muscat, Al Fawaz Tours and Al Bustan Palace – A Ritz Carlton Hotel.

Danielle Curtis, Exhibition Director ME, Arabian Travel Market, said: “The latest data demonstrates the growth in tourism arrivals to Oman and is set to continue as we look ahead to 2023, supported by the recently opened Muscat International Airport expansion as well as strategic investment from the government as it turns to tourism to diversify its income streams away from hydrocarbon receipts.

“Despite facing significant competition from other popular regional destinations, Oman has distinguished itself as a unique tourism destination over the past few years – with a wide-range of responsible, eco, cultural and heritage attractions on offer.”

While India is expected to remain Oman’s top source market over the next five years – accounting for 389,890 of tourism arrivals by 2023 – the Philippines is projected to witness the highest CAGR, at 11% compared with 3% for India.

The UK, Oman’s second largest source market, is forecast to closely follow with a CAGR of 9%, while Germany and the UAE will experience comparative growths of 7% and 2% respectively.

Reflective of this projected growth, during ATM 2018, the number of delegates, exhibitors and attendees interested in doing business with Oman increased 67% compared to the 2017 edition of the show.

Curtis said: “Similar to tourism arrivals, the number of attendees who visit ATM in order to break into the Omani market is also rising. As this looks set to continue in 2019, we look forward to facilitating business opportunities that will drive the unprecedented level of development planned over the coming years.”

Accommodating the predicted influx in arrivals, the Colliers research reveals a strong pipeline of new supply expected to enter the Muscat market – with approximately 4,600 additional keys forecasted by 2022. 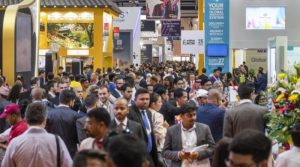 “At present, around 57% of the hospitality demand in Muscat is generated by corporate demand, while leisure travellers account for 32% of total demand. By the end of 2019, average occupancy is predicted to increase 5% to around 59.7%,” Curtis added.

Complementing its hotel pipeline, Muscat has made significant investment in its airports. The new terminal at Muscat International Airport, which opened in March 2018, is expected to increase annual passenger traffic by at least 10% year-on-year – driven by growth from domestic carriers Oman Air and Salam Air as they continue to add new and direct routes.

ATM, considered by industry professionals as a barometer for the Middle East and North Africa tourism sector, welcomed over 39,000 people to its 2018 event, showcasing the largest exhibition in the history of the show, with hotels comprising 20% of the floor area.

Building on the success of last year’s event, ATM 2019 had adopted cutting-edge technology and innovation as its main theme, and this will be integrated across all show verticals and planned activities. 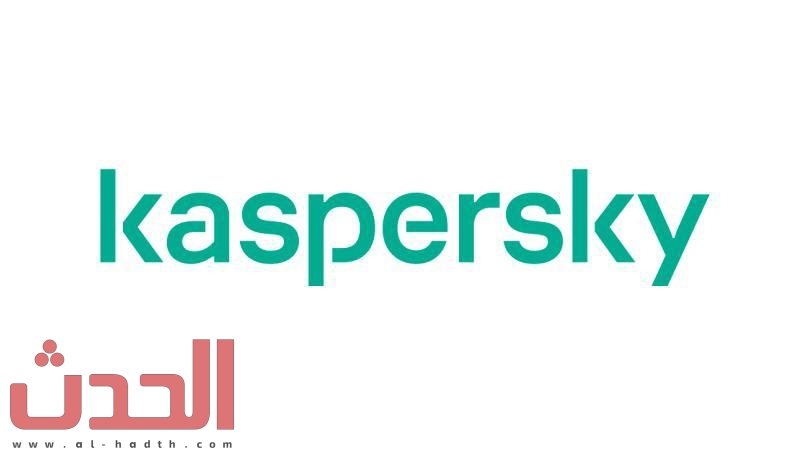 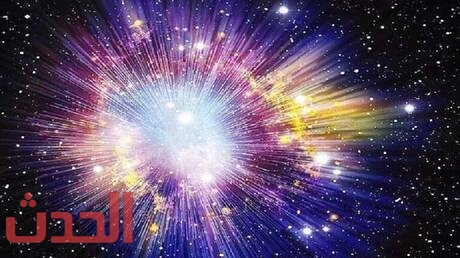 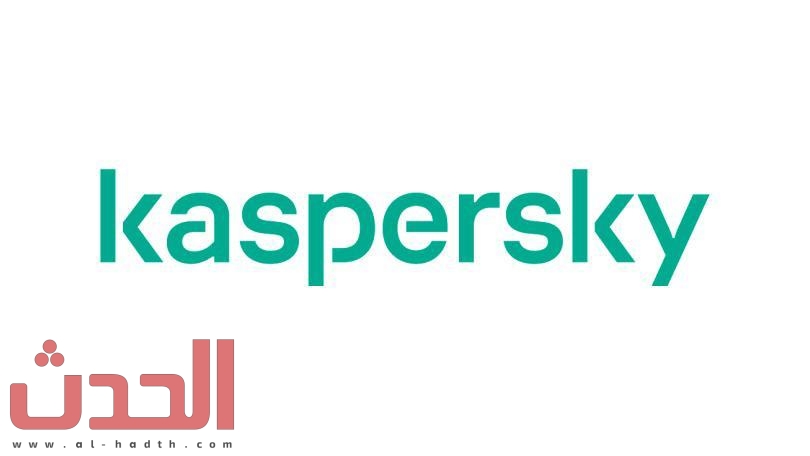 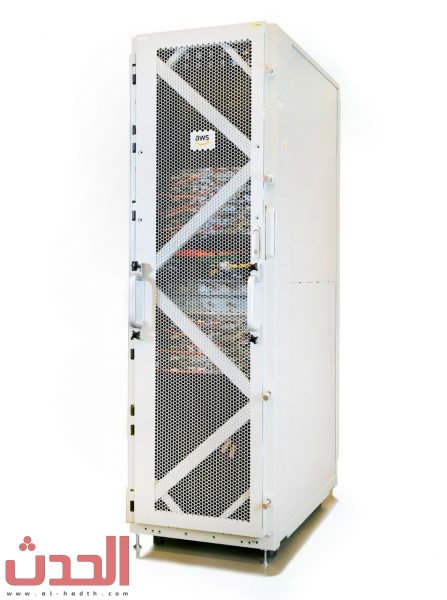 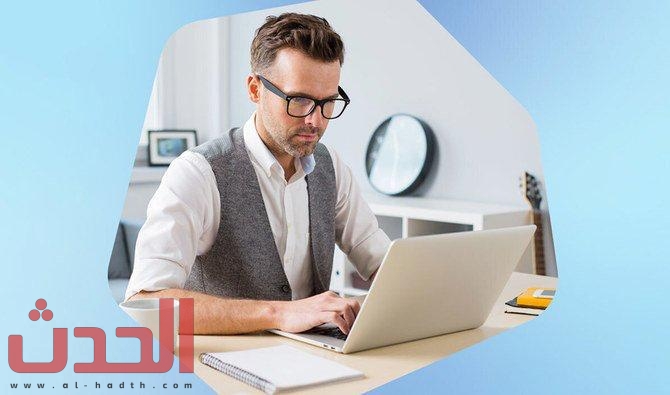