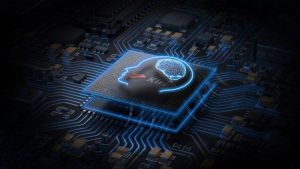 Riyadh, Saudi Arabia, July 10, 2018: Since its inception, Huawei has pushed the pace of innovation, constantly bringing to the market something top-notch and new. This year, the company has launched its two flagships, the HUAWEI P20 Pro and the PORSCHE DESIGN HUAWEI Mate RS, boasting cutting-edge features that translate Huawei’s constant pursuit of innovation.

Featuring the powerful Kirin 970, the HUAWEI P20 Pro and the PORSCHE DESIGN HUAWEI Mate RS come with the new HiAI mobile computing architecture, the Neural Processing Unit (NPU), which delivers AI performance that surpasses any CPU in AI-related tasks with 50 times the efficiency and 25 times the performance. Compared to its predecessor, the system response speed is up to 60 percent and the fluidity of action is up by 50 percent. Both phones are assisted by AI technology to provide consumers with great performance, amazing photography and long-lasting battery. But AI technology is not new to Huawei.

It was in 2017 that HUAWEI designed the HUAWEI Mate 10 Series smartphones that hit the world by storm as they were the only devices built with artificial intelligence at their core at that time. They come with Huawei’s Kirin 970 processor, which has a dedicated artificial intelligence chip, the Neural Processing Unit (NPU) that is able to interact and recognize its surroundings. NPU has 25% improvement on performance and 50% on efficiency compared to the normal CPU chip. 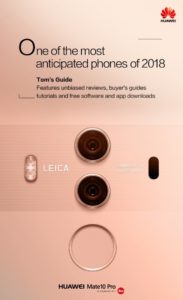 Born fast, stay fast, the smartphone stays fast a year or two down the line when it was first bought; it also comes with an impressive range of features including the all-new 12MP + 20MP Leica dual cameras, a large 4000mAh battery, as well as dual-SIM and VoLTE support. The full-featured HUAWEI Mate 10 Series has also earned many industry accolades, from “Best Battery Life,” “Best Performance,” to “World’s First Device with an AI Processor.”

It is worth to mention that less than a decade after its foundation in 1987, the company became one of the leading global players in the telecommunication industry, serving one third of the world’s population and driving growth by bringing never-ending innovations. With innovation being at the core of its business, Huawei became one of the top brands in global R&D investment in the world, with USD 45 billion in total over the past 10 years and 16 research centers globally. 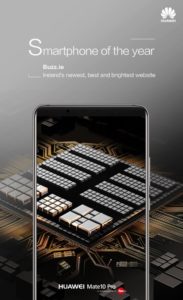 In the smartphone industry, Huawei focuses on product innovations that can bring something new to consumers’ lives and usher in new waves of technological development. For mobile phones, the processing chips are still the core technology. In 1991, the company established the ASIC design center to design chips for Huawei devices. In 2004, Huawei founded HiSilicon, a semiconductor company to start developing 3G chips. The latest generation of the Kirin chipsets are now the highlights of HUAWEI’s newest flagships, the HUAWEI P20 Pro and the PORSCHE DESIGN HUAWEI Mate RS.

Thanks to its constant innovation, Huawei drives the smartphone industry with groundbreaking breakthroughs, bringing to consumers devices with “intelligent brains” that know them, learn about their habit and behaviors, and support them in their busy daily lives. 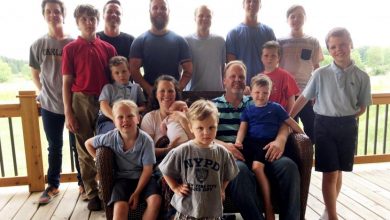 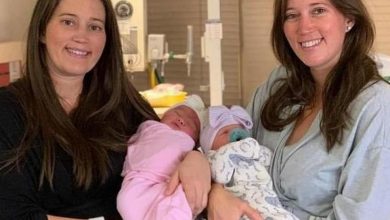 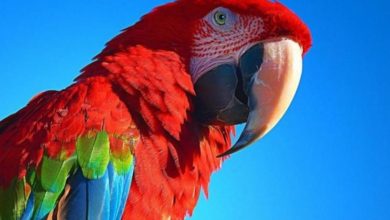 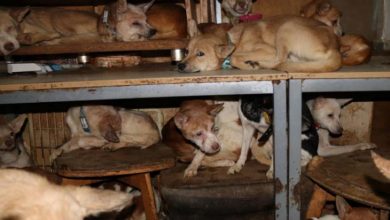 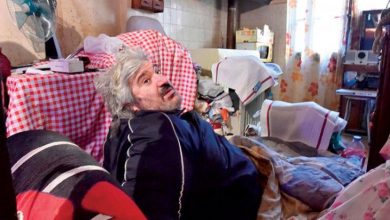 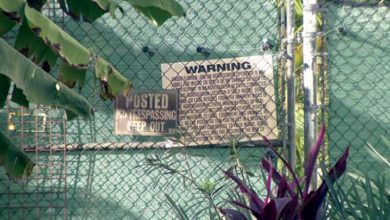