The world’s fastest-growing smartphone brand realme today announced its official launching date of realme 7 series, which will be in 26th October 2020, 9 PM. Building on the success of realme’s number series which will be providing smartphone users with a leap-forward experience. live streaming launching event in Saudi Arabia on @realmeSaudi official Twitter, YouTube and Facebook pages.

The perfect series for young people who need a device that can keep up with them, the new realme 7 series boasts SuperDart Charge technology with ultra-long life battery in both the realme 7 Pro and realme 7.

realme 7 Pro – 65W Charging Evolution
The realme 7 Pro presents a 65W Charging Evolution with its 65W SuperDart Charge (4500mAh battery) which can be charged to 100% within 34 mins – the fastest charge in a mid-high end smartphone. realme 7 Pro features a Sony 64MP Quad Camera, with Starry Mode, a suite of new filters, and 32MP In-display Selfie, as well as a Snapdragon 720G Processor and 6.4 Super AMOLED Fullscreen. A perfect device for budding photographers who want to capture the world around them in stunning, sharp imagery. 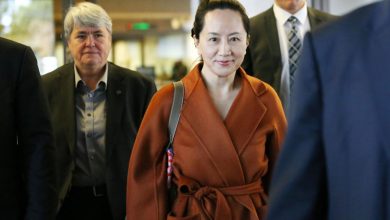 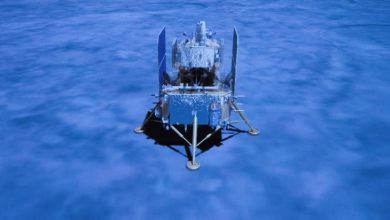 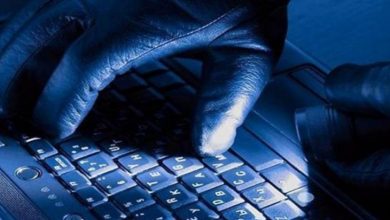 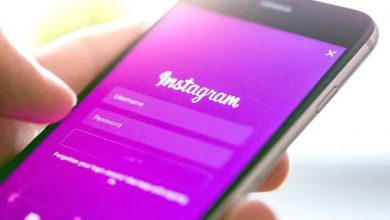 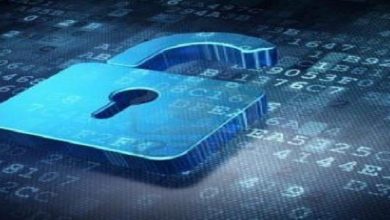