Dubai, UAE; 03 August 2020: Likee, the leading global short video creation platform, is celebrating its third anniversary since launch, and is hosting a series of challenges and special content on the app to involve millions of users in the festivities. Between July 21 and 29, users could look back on their time on the app, and also compete with their network and others to win cool prizes.

Mike Ong, VP at Likee’s Singapore headquartered parent company, BIGO Technology, said, “Likee’s in-app challenges and special venues saw very strong engagement during its third anniversary celebrations. This shows our users’ great interest in the many high-tech features and ease-of-use functions that Likee provides. Looking forward, to make Likee a platform of choice in the region, we will strengthen our in-app functions and provide more engaging activities to better serve the needs of our users.”

Within the Likee app, the anniversary celebrations were designed to suit varied interests and experience levels. Content, contests, and campaigns were around memories, music, hashtags, gaming, and livestreaming.

1. The ‘Memory Venue’: Available to all Likee users who joined before July 2020, this in-app feature helped the user reminisce about their memorable and milestone moments on Likee. Customised for each individual user, the app showcased memories about content they created, challenges event they participated in, the friendships and networks they built, and the influencers they follow.

2. The ‘Music Venue’: A unique musical concert مزيكا_سوا# was hosted on Likee, during which users in attendance could donate towards worthy causes.

4. The ‘Gaming Venue’: For gaming enthusiasts, Likee conducted the ‘Likee Treasure Hunt’, and users had to follow clues and navigate within the app to uncover prizes and special mementoes.

5. The ‘Livestream Venue’: Bringing one of the major reasons for Likee’s popularity into the festivities, the Livestream challenge was open to major hosts on the platform as well as to all users. The ‘Guinness Challenge’ for hosts saw them competing for prizes in real-time, and users took part in the ‘Big Anniversary’ challenge by completing specific missions, announced daily. At the end, the hosts and users with the most accumulated points were declared winners.

A creator story of Otmane is also online in the Likee platfrom. The growth of Otmane in Likee shows how Likee let the KOL shine.

Likee provides rooms for its users to always be able to create amazing and engaging content. The aim is to make it easy for everyone to create amazing videos and record memorable moments. Likee is placed first in the ‘Top 10 Breakout Apps’ list according to App Annie’s report of 2019, and sixth in the Overall Worldwide downloads in Q1 of 2020 according to Sensor Tower. Likee is a creative short video creation platform with a variety of interesting special effects and unique usage experiences where users can explore their creativity, express themselves, and get the chance to communicate with their idols and peers through various challenges. #LetYouShine by showing creative ideas on Likee! 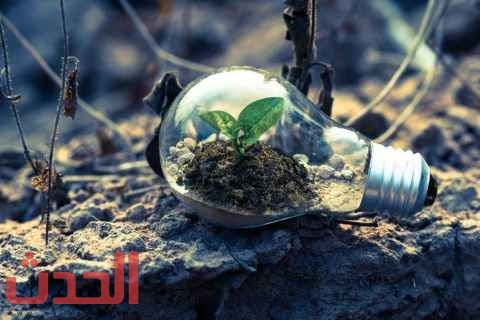 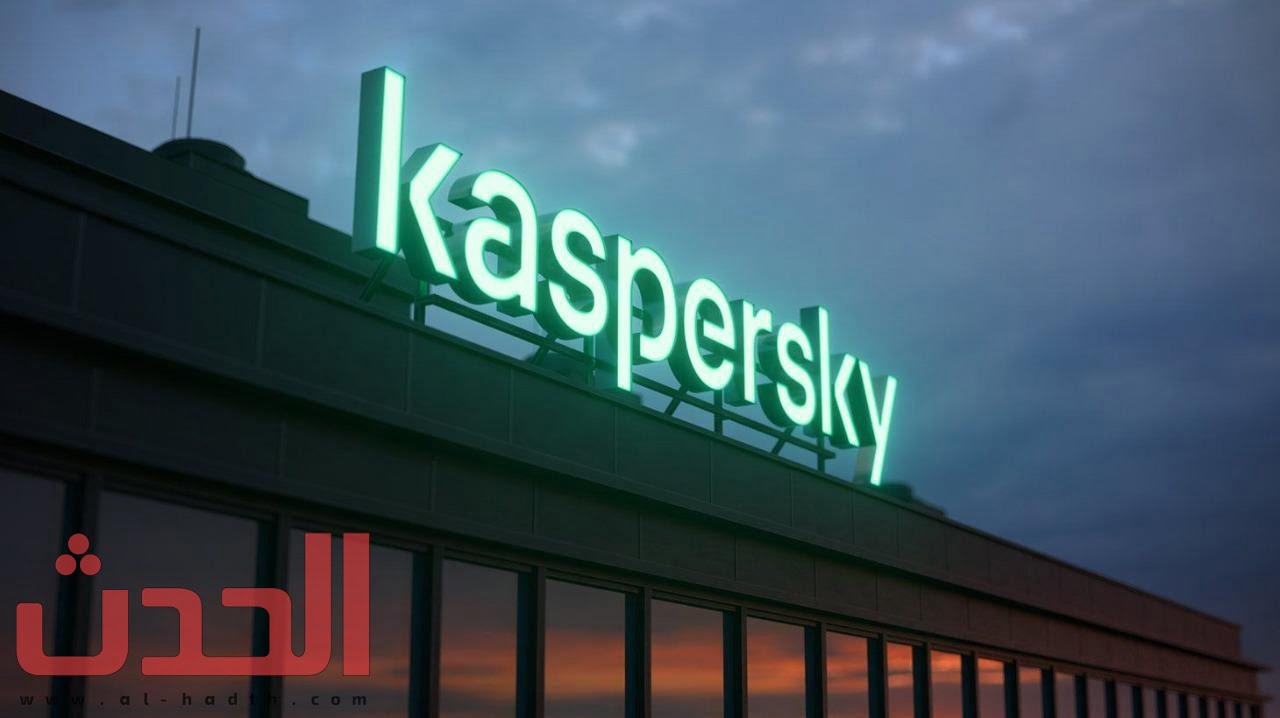 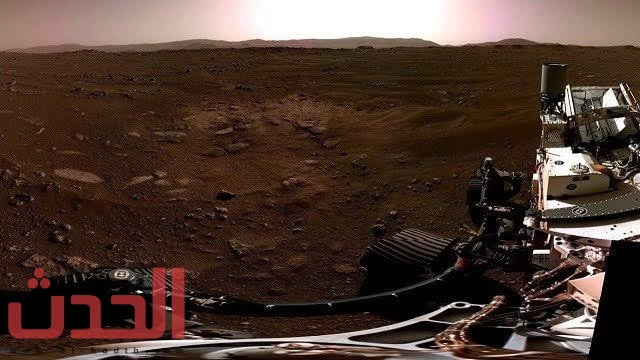 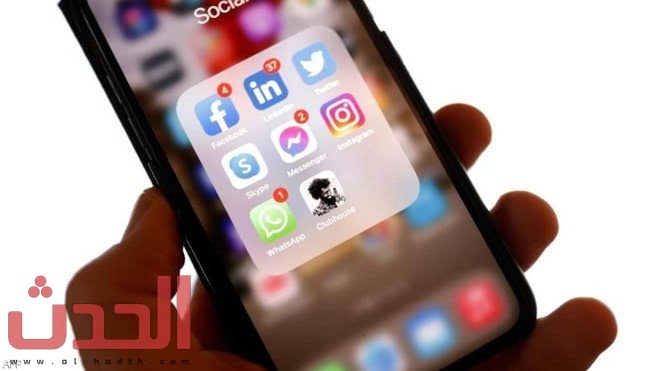 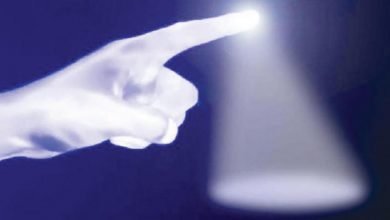 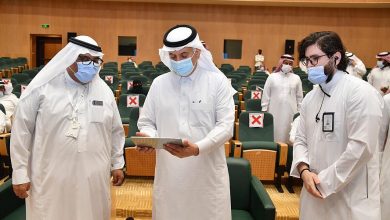 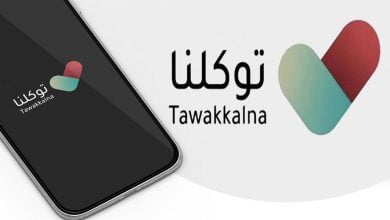 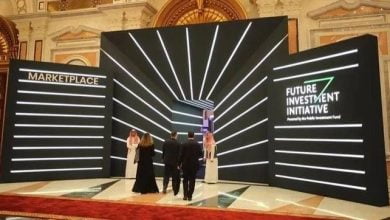 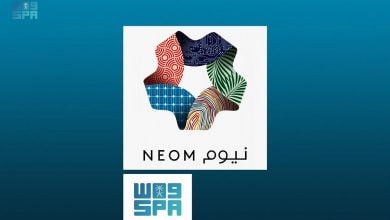 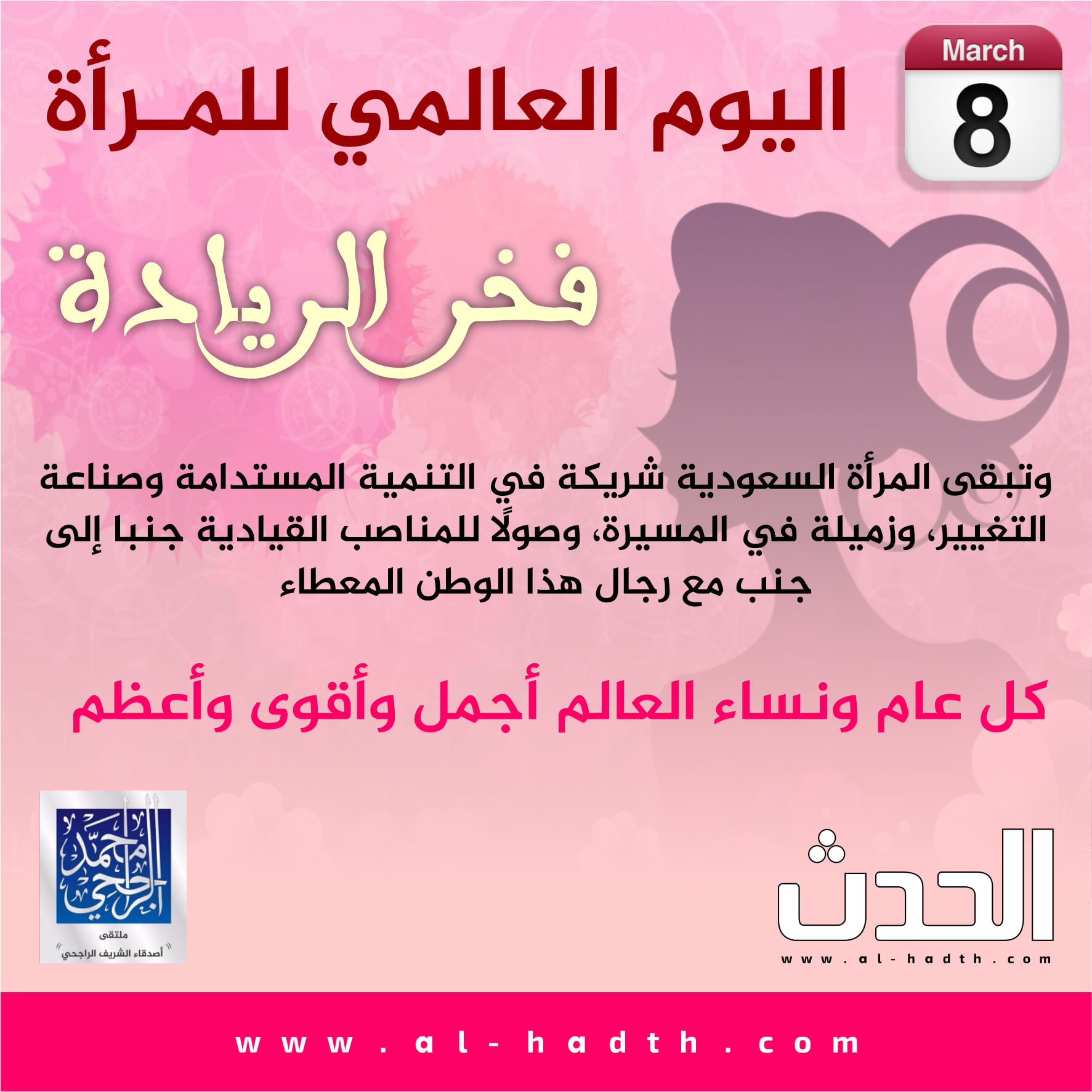