Over the past year, the oil market has seen peaks, valleys, and extreme volatility. The pillar of so many economies has shaken like never before, and traders have made millions. Black gold has long been one of the world’s most sought after assets.

Currently international oil quotes hover between approximately $40.00 & $47.00 USD. This is far off from the Energy Information Administration’s (EIA) 2015 projection that the average oil prices will hover around $70 per barrel in 2020. Traders across the Middle East recognize oil is a major influence in the regional and global economy.

Oil is the perfect commodity to watch for Forex traders in the Middle East. Influencing so much throughout the region and the world, halal traders can capitalize on a number of assets by focusing on black gold.

Oil At The Moment

Gone are the days of unrelenting oil consumption; as tides around the world change so must the industry and its traders. Through 2019 the industry saw a notable increase in the amount of oil that was being stored, but not used. As inventories rose dramatically throughout the prolonged U.S./China trade dispute, global demand began to diminish.

The pandemic initially amplified the amount of stored supply despite the efforts of OPEC+ and other producers caused WTI futures to drop into negative territory because there was additional storage space for growing inventories of oil. Demand slowly rose and the oversupply shrank and the market began to rebound.

Looking toward the future of oil, it is cloudy. Demand had been projected to fall for years and the coronavirus took a chunk of time out of those estimates. Quarantine dropped demand and it has yet to return to pre-2020 numbers.

While countries work together to keep the price relatively stable, but without a huge increase in demand from the developed world, namely the U.S., Europe, and Japan, the price of oil is not going to rise to historic highs anytime soon.

Countries have worked together to prop up the price in the face of decreasing demand and an increased acceptance of alternative energy. However, Brent and the rest of the market have plateaued recently.

Quotes will need a massive increase in demand to break above the current resistance level around $50.00/barrel. A second wave is projected to hit the developed world, and if it does, prices could plummet again.

Swings in the value of oil affect several currencies such as the Canadian dollar, Norwegian Krone, and Saudi Arabian Riyal as well as the stock value of many companies. Previous drops in price have impacted these and many other currencies.

Monitoring the oil market means that traders are also monitoring the main driver for several currencies and companies at once. Some Forex trading platforms like Olymp Trade offer Brent and other oil companies to be traded without swaps.

While oil trades horizontally, short trades lasting 1-10 minutes will be the best method of profiting without a clear trend. News of inventory increases and production reductions will cause large shifts in quotes. Quotes will likely continue to test the resistance level around $50 a barrel but will be unlikely to break through it without drastically increased demand.

A sustained rise in the price of oil will increase the value of numerous other assets. If oil prices begin to rise and the trend appears strong, get a jump start on long positions for USD/SAR, AUD/AED, USD/RUB, EUR/RUB, USD/CAD, and stocks related to oil production. The opposite goes for large prolonged drops in quotes.

The current market has shown the resilience of the oil industry as quotes rallied from nearly twenty-year lows. However, it is not impervious to all factors. Diminished demand and a world in turmoil have shown how fragile this commodity can be.

Tied to a plethora of currencies and other assets, oil is an asset and driver to keep an eye on. Understanding the market well enough to capitalize on its movements and its influences upon others will help improve any trader’s profitability. 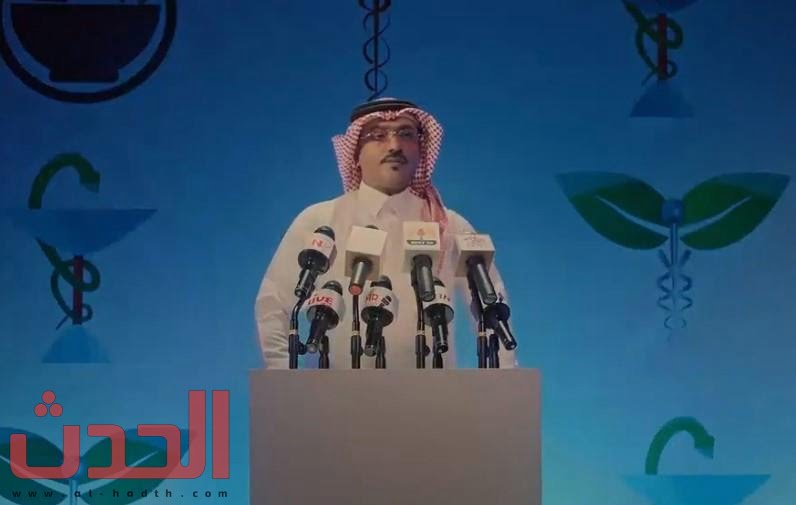 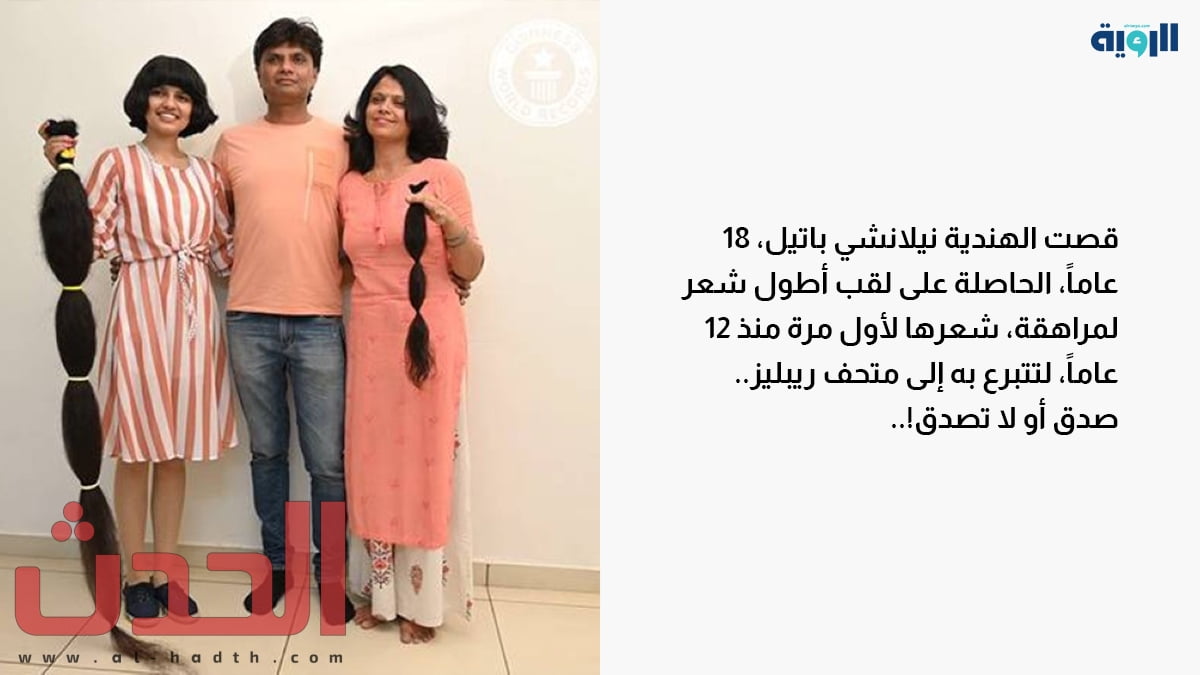 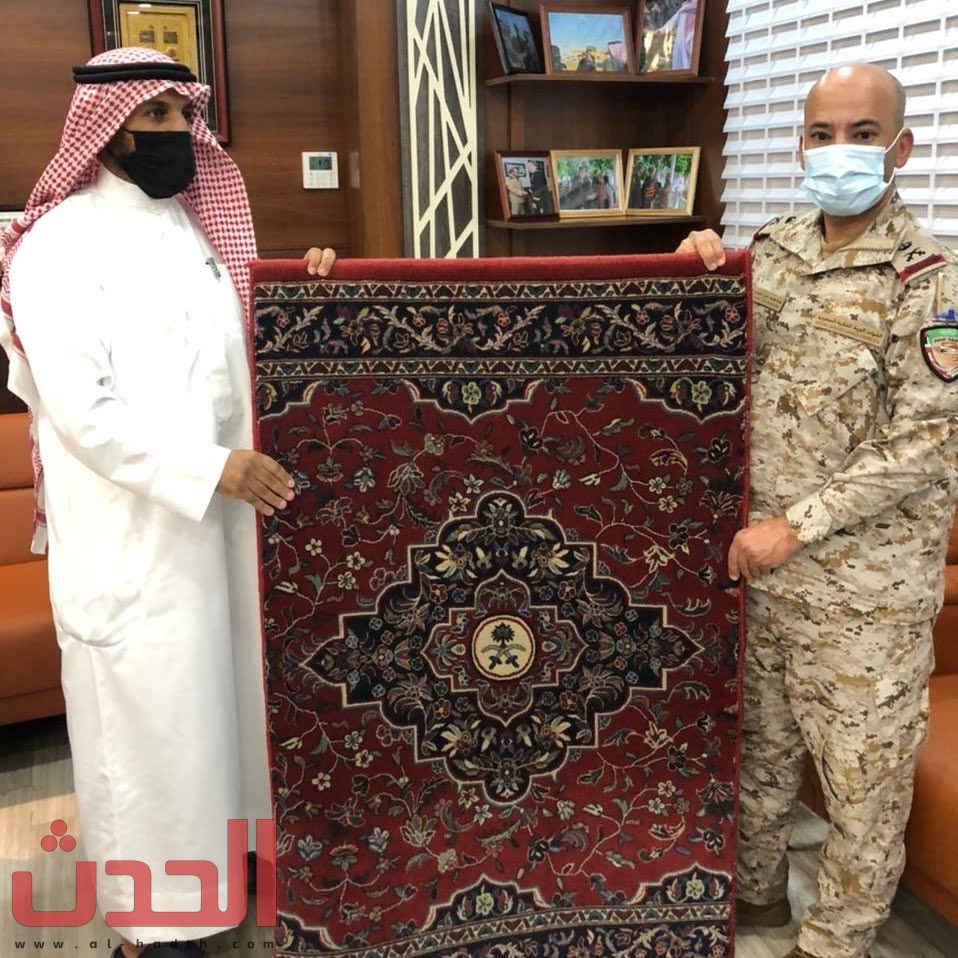 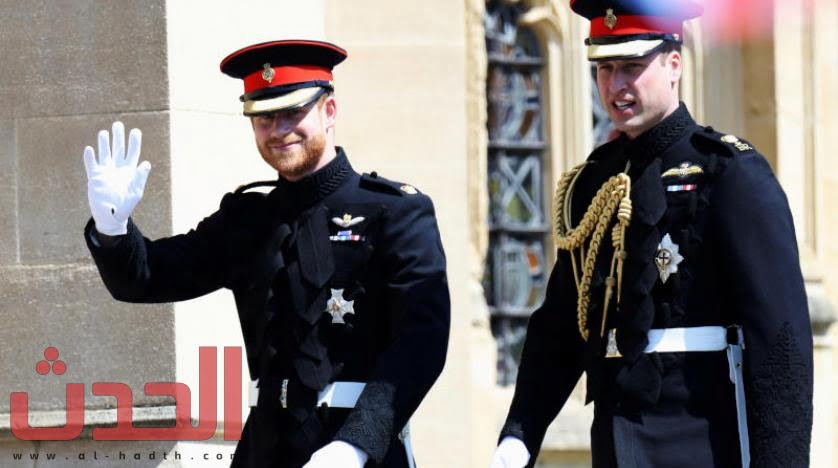 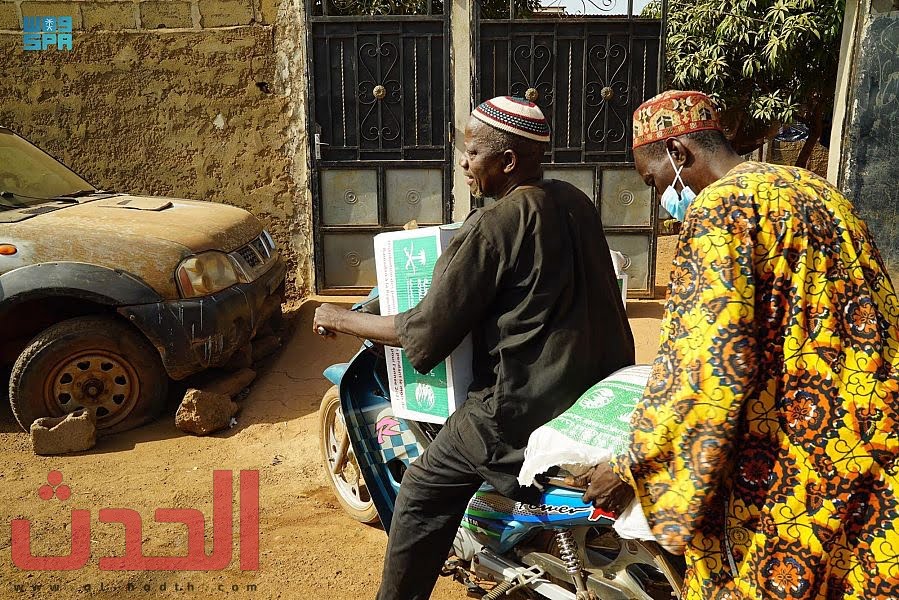 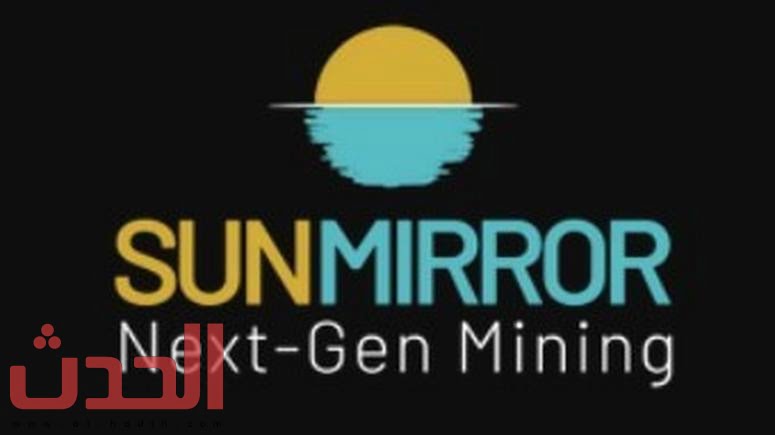 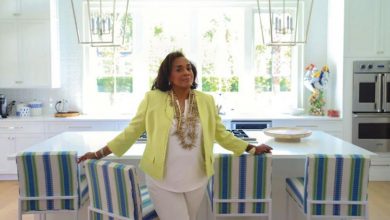 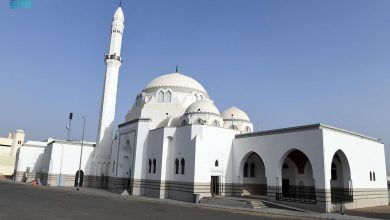 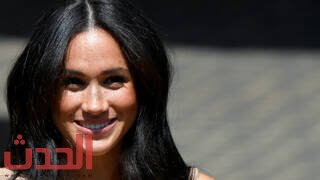 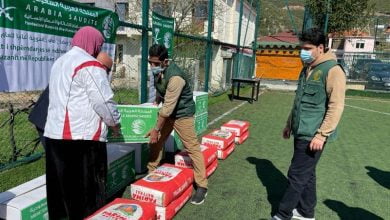 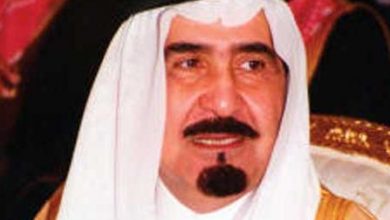 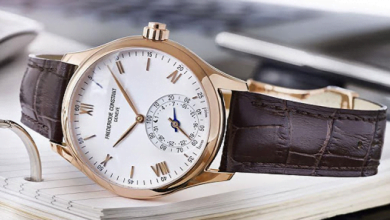