Made with only nine simple, natural ingredients, TiNDLE is the first product from Next Gen Foods — a food technology startup that aims to make the global food system sustainable and significantly improve public health.

TiNDLE, Next Gen Foods’ first product, contains no antibiotics, hormones, cholesterol or genetically modified ingredients. The product can take center stage in nearly any dish, from stir-fry to kabobs to kid-friendly nuggets — making it a versatile favorite among innovative cooks.

With no compromise to taste, texture or versatility, TiNDLE has already become a cult hit among discerning food connoisseurs in Singapore and Hong Kong, where it debuted earlier this year to positive reviews. TiNDLE is now served in close to 100 restaurants in Singapore, Hong Kong and Macau.

TiNDLE’s UAE launch marks the first expansion outside of Asia for Next Gen Foods. The startup picked the UAE because of the region’s exceptional reputation as a foodie haven.

“The UAE has become one of the world’s top restaurant destinations, with a cosmopolitan mix of international influences and globally savvy chefs who love to experiment,” said Next Gen Foods’ Co-Founder and CEO Andre Menezes. “As the world begins to open up, people are venturing out to celebrate and socialize — and they’re looking for a big upgrade from boring chicken.”

Starting September 16, TiNDLE will be on menus with 8 restaurant partners with close to 20 outlets across Dubai, Abu Dhabi, and Fujairah, including At.Mosphere at Burj Khalifa, Akira Back Dubai, BB Social Dining at DIFC, Bite Me Burger/Get Plucked at DIFC and Jumeirah Park, FIKA at Jumeirah Beach Hotel, Zero Gravity at Dubai Marina, La Brioche in Dubai and Abu Dhabi and Le Meridien Al Aqah Beach Resort in Fujairah.

Sharing his amazement with TiNDLE, Sebastien Torres, Executive Chef, Jumeirah Beach Hotel, says, “We found TiNDLE to be versatile and full of flavour – it was clear that we had to have this chicken made from plants on the FIKA menu.” And together with Foued Fahem, Head Chef, FIKA, have added 4 tantalizing TiNDLE dishes to their menu including a TiNDLE Moroccan Tajine and Bang Bang TiNDLE Salad.

Echoing that sentiment is Giovanni Ledon, Head Chef at Akira Back Dubai, who has created a Korean-Japanese inspired TiNDLE Toban-yaki made with chojang miso and Japanese mushrooms. He says, “TiNDLE is a new canvas for cooking – it’s better than chicken.”

To celebrate TiNDLE’s UAE launch, from September 16 – 18, Bite Me Burger/ Get Plucked at DIFC will be giving out 100 free ‘Oprah Henfry’ TiNDLE burgers every day from 12pm onwards. Delectable TiNDLE crispy chicken sliders and several other dishes will also be debuting at Zero Gravity’s popular Summer Brunch on September 17, from 1pm – 5pm.

Starting later this month, TiNDLE will be distributed in the UAE by fine-food specialist Classic Fine Foods, which also has operations in Asia and Europe. “We want to become the choice partner for the best alternative protein brands, and to be recognized as a trailblazer, introducing innovations to our customers. TiNDLE is a game changer in the plant-based industry,” Christophe Barret, CEO of Classic Fine Foods. “TiNDLE smells, tastes and cooks like chicken, while scoring very high in terms of texture and versatility whilst being vegan-friendly. After a successful launch in our key Asian markets, it will allow chefs across UAE to propose new elevated culinary experiences to their clients.”

For more information about TiNDLE, including sales, please visit www.tindle.com.

A global team for global scale

Next Gen Foods was founded in 2020 by Brazilian-born poultry exporter and food industry expert Andre Menezes, and German native Timo Recker, whose family business made schnitzel and other meat products for three generations. Both entrepreneurs wanted to pioneer products that would reduce humanity’s reliance on animal agriculture, which is accelerating global warming and making people sick.

Next Gen Foods is funded by a $30 million investment from Asian and American venture capitalists — the largest initial round ever for a plant-based food startup. Global celebrities — including English footballer Dele Alli and business guru Chris Yeh — are also investors.

The company is using the “seed round” investment to fuel global growth and increase the pace of hiring. Next Gen Foods, which currently employs 30 people, is actively recruiting mission-oriented people for more than 50 openings, including in the United States, Europe and Asia. 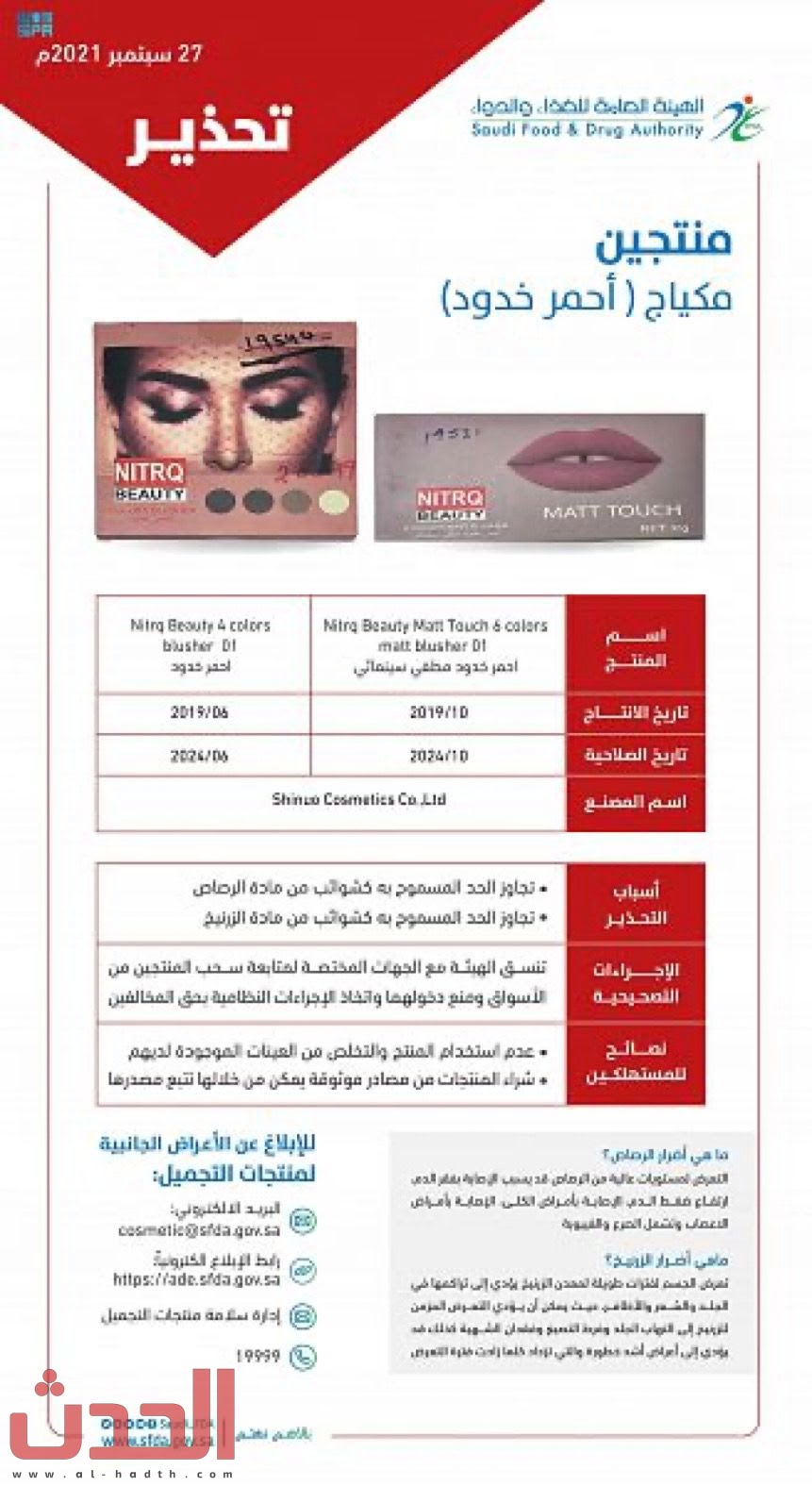 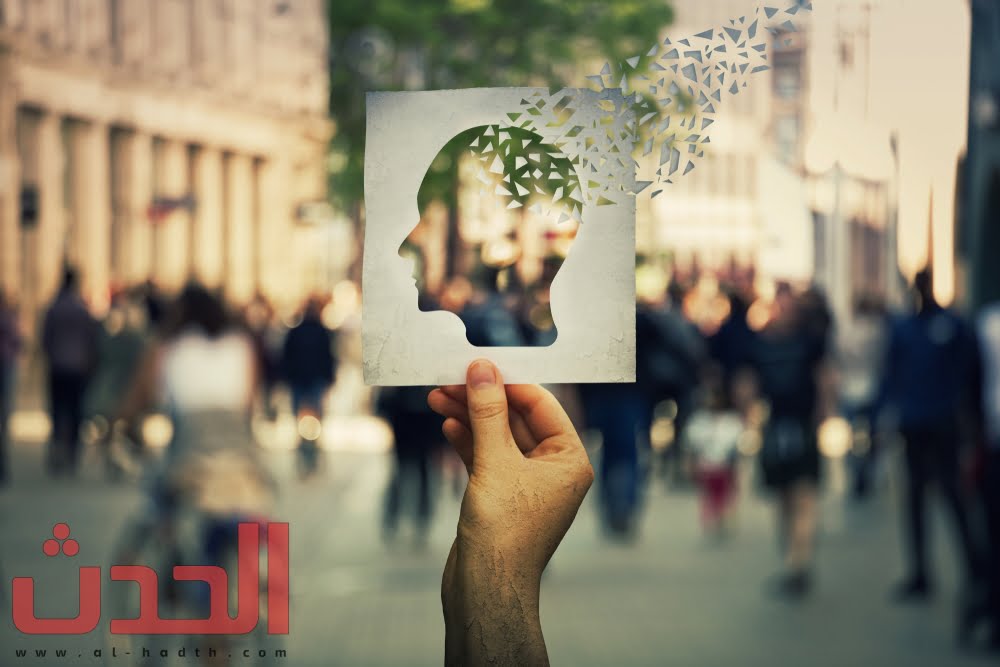 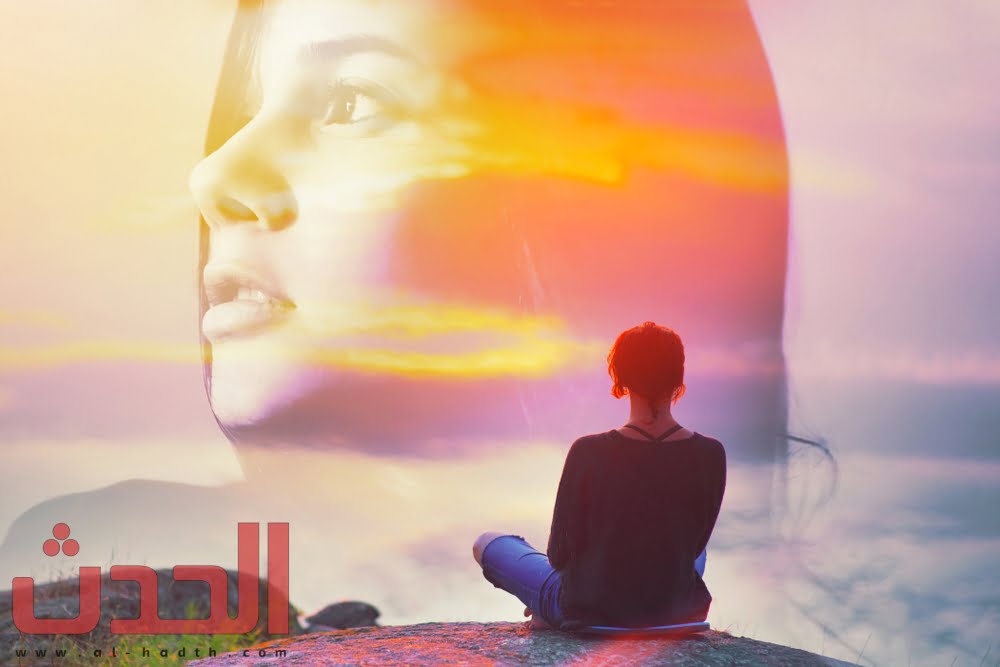 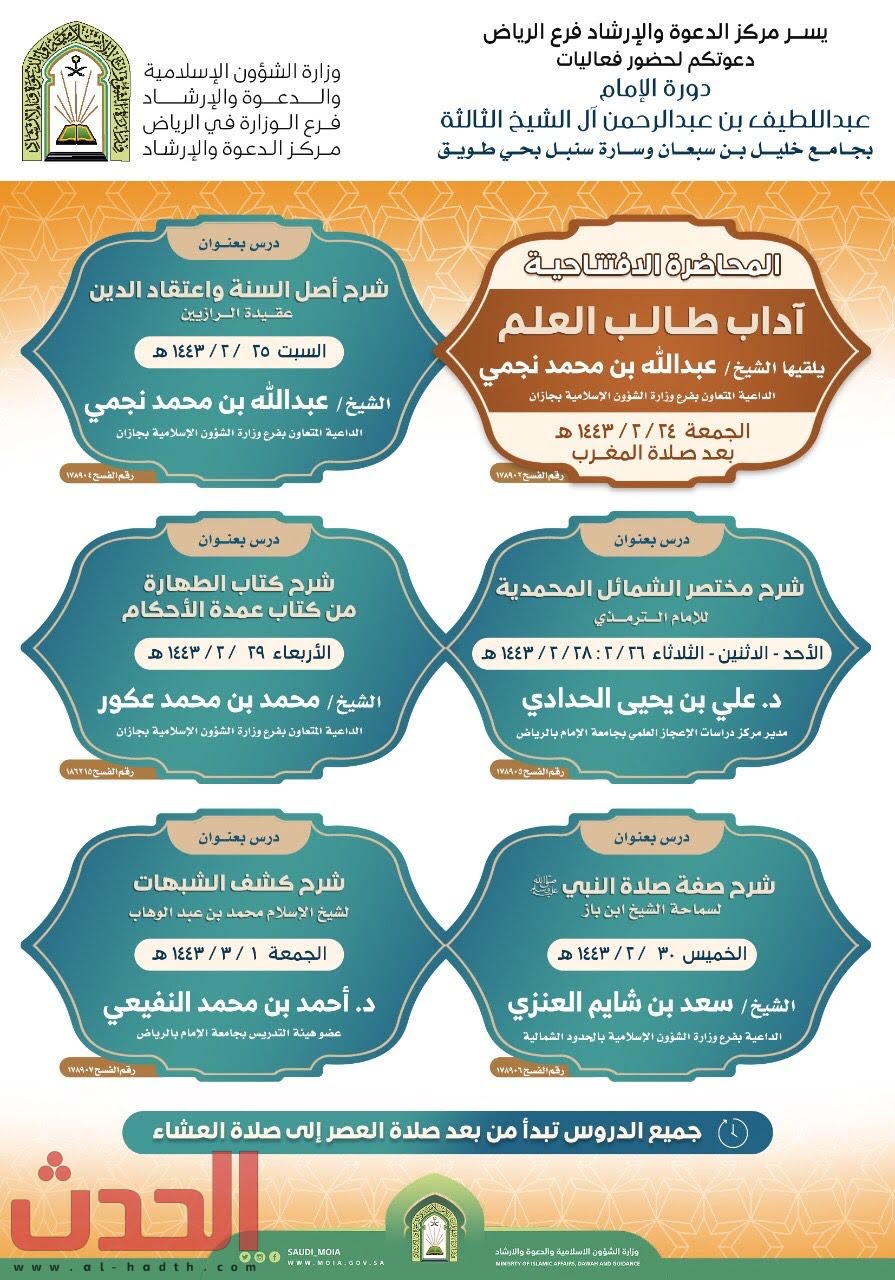 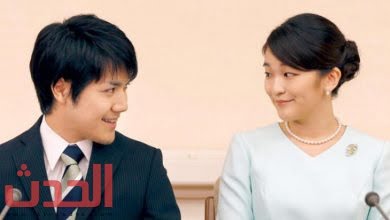 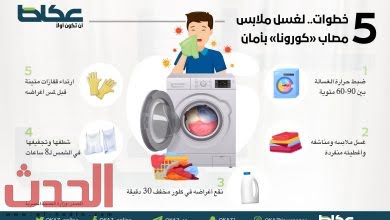 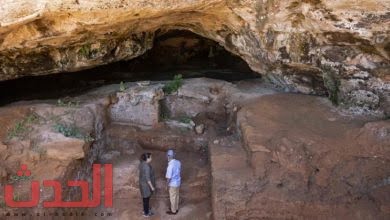 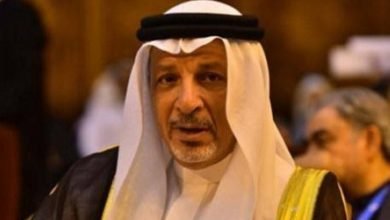 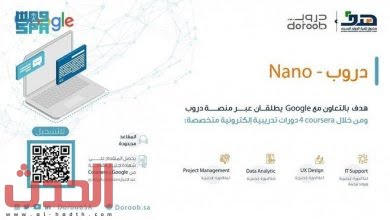 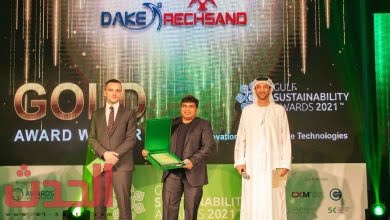