The King Salman Humanitarian Aid and Relief Centre “KSrelief” announced today that the Kingdom of Saudi Arabia will provide USD 10 million to contribute to addressing the existing threats arising from the oil tanker, “Safer”, which is anchored off the Red Sea coast north of the Yemeni port city of Al Hudaydah.
In a press release, KSrelief states that the Kingdom has always supported the United Nations’ efforts to act to avoid the economic, humanitarian, and environmental threats posed by the tanker; an oil spill resulting from further deterioration of the “Safer” has the potential to cause a major environmental and navigational disaster that would cause widespread damage to the Red Sea coast. Fishing communities, international navigation and the delivery by ship of food, fuel and lifesaving supplies to Yemen would all be impacted, exacerbating the humanitarian situation in the region and threatening all Red Sea countries.
KSrelief stressed in its statement that the Kingdom has repeatedly warned the international community that the world would face a significant environmental disaster should the oil in the tanker leak into the Red Sea. The “Safer” tanker contains more than one million barrels of oil, and has not been maintained since 2015. Any leakage would threaten regional marine life, fisheries, and biodiversity.
KSrelief added that on 8 June 2022, which marked the United Nations’ “World Ocean Day”, concerned parties highlighted the need for urgent collective action to protect the world’s oceans, which are a major global food source as well as a being a key factor in facing the challenges resulting from climate change. The Kingdom is following international developments in this regard within the framework of its broader focus upon the preservation of the most important global marine resources and ecosystems.
In order to maintain stability in Yemen and in support of UN efforts to reach solutions to all threats to international peace and security, the Kingdom of Saudi Arabia, represented by KSrelief, has held several meetings and discussions with the international community to stress the need to support the operational plan to address the “Safer” tanker situation, and to expand upon support the Kingdom has previously provided for maintenance of the vessel.
The USD 10 million that the Kingdom is providing today will support the efforts of UN organizations to develop an effective plan to identify and address the potential threats posed by the “Safer” tanker. The Kingdom calls upon the United Nations to immediately take the necessary actions to prevent oil leakage from the tanker, and to either transfer the oil to a safe place or use it to benefit the Yemeni people. The Kingdom also calls on the international community to contribute urgently to support for this initiative in order to prevent a serious environmental disaster from occurring. 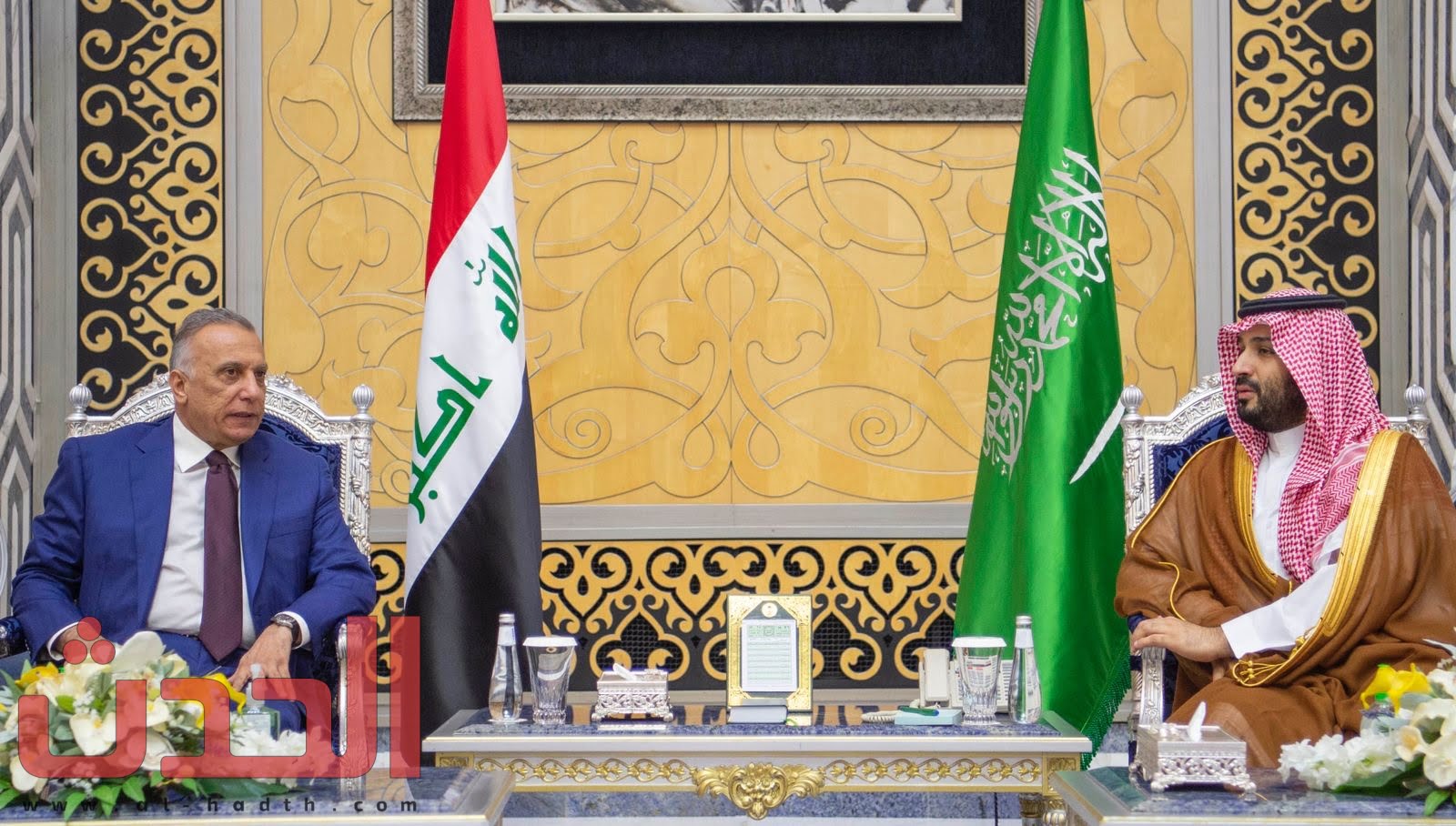 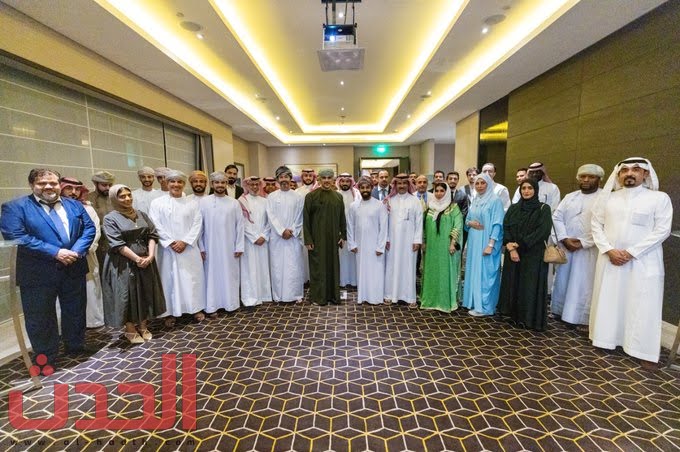 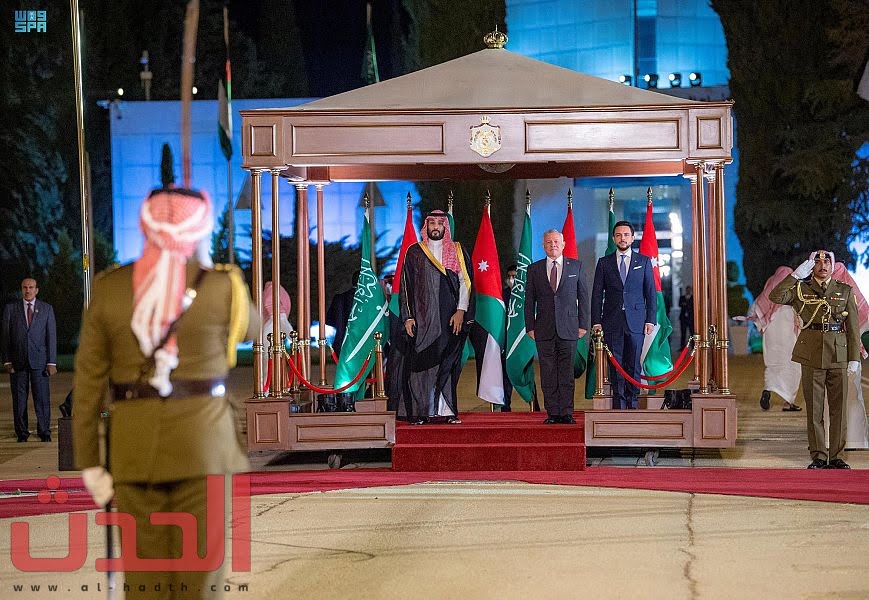 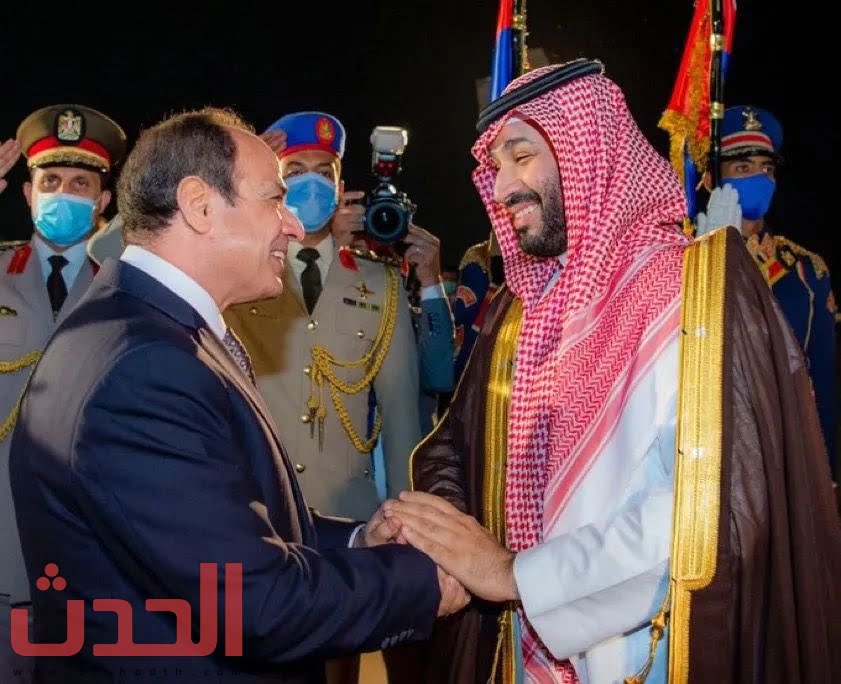 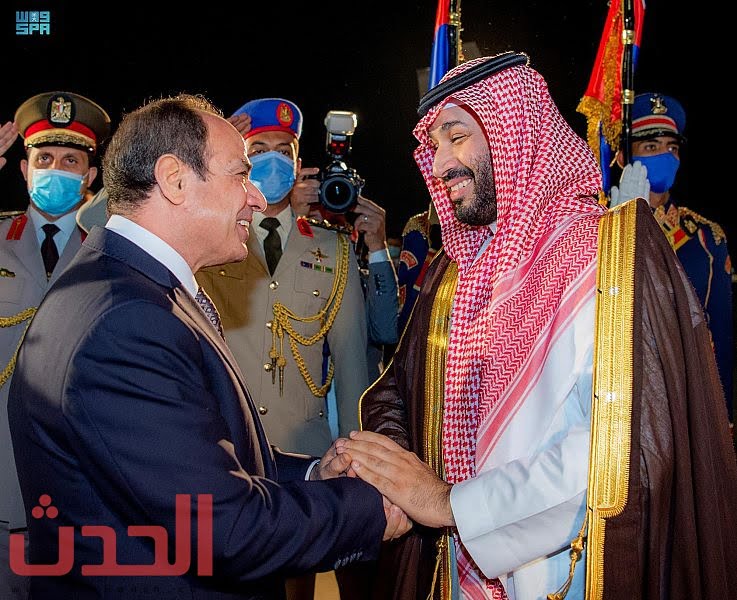 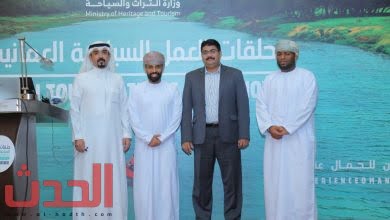 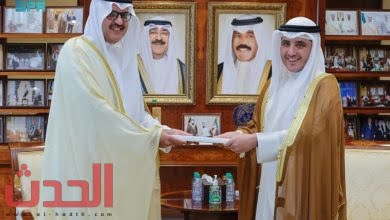 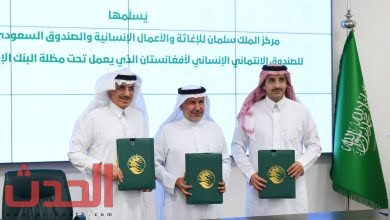 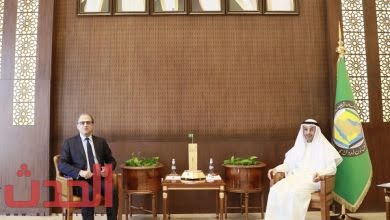